Allan Adale is a member of Robin Hood's (played by Brendan Massar) band of Merry Men along with Little John, Will Scarlet, and Friar Tuck to name a few. If you compared the Merry Men to a pack of happy, not-too-bright stray dogs few would argue the point. As far as Merry Men go, Allan Adale is slightly brighter than Little John, but that isn't saying much. 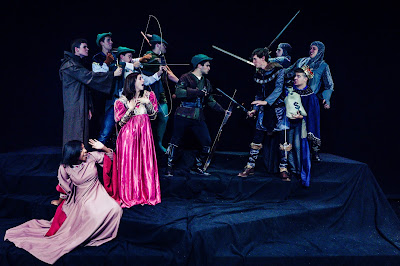 Performances will in the Lampeter-Strasburg High School Performing Arts Center on November 9, 10, and 11 at 7 pm with a special matinee performance on Saturday, November 11 at 2 pm. Tickets are on sale from October 30 through November 9 in the high school main office week days 2-4 pm. Tickets are also available at the door. 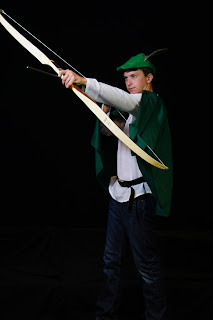