Showing posts from February, 2016
Show all

Op-ed: The real issue is choice

By Ben Pontz - February 29, 2016
Readers, I feel a disclaimer is necessary: I will not be boring you with useless statistics and tangible proof. Good or bad, this editorial is all me. It is not a topic I enjoy discussing. I do not fancy participating in the polarizing discussion that always seems to culminate in a heated, angry debate. When LSNews offered me the opportunity to present my beliefs in response to an opposing piece , I did not take the offer lightly. However, after intense deliberation and reflection, I accepted. When I first set out to write this piece, I struggled to find the right words to explain my position. To be honest, I am still wrestling with how to explain my side of the story, the pro-choice side, without sounding like a bitter and overly-liberal feminist. I narrowed my "why" down to two intertwined topics of morality. It has come time to talk about the life and choice. The exact point at which life begins is an unequivocal gray area. Before writing this article, I pic
Read more

Teachers to students: "You just got served!" 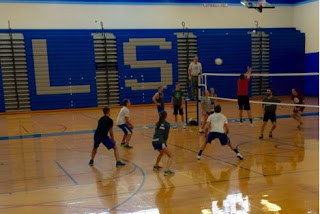 This week, while students answered questions about farming and drove tractors to school during FFA week, a special event brewed down below in the sweaty depths of the competition gym. Student teams stood in formation to abuse a volleyball: punching it, swatting it, doing whatever it took to keep it from falling to the floor. Each team fought valiantly, but only one remained undefeated. This team played day and night, including at Spooky Nook. They had already assembled even before the tournament was announced, and their obvious prowess reared its majestic head out on the court, leading them to victory in the student finals. However, the challenge was just beginning for this group of skilled athletes, for they still had to take on their toughest enemy yet: the teachers. Instructors from all over the school came down to crush the student team in front of an excited audience. Ms. Faith Cowell, physical education teacher and tournament coordinator, sent an email out saying that the s
Read more

It's 9 am on a Saturday morning and where is the cast and crew of Pippin ? Not in bed like most teenagers. They are in the Lampeter-Strasburg High School Performing Arts Center for a grueling five hour rehearsal.  "All told it takes over 150 hours of creating and practice to the show ready for an audience in early March," says director Kevin Ditzler. Ditzler adds that isn’t even accounting for the time of the technicians, painter, builders, pit, and stage crew. Ditzler says, "It’s like a single firecracker. So much effort goes into this single blast of magic and light."  Here's is the cast rehearsing the opening number "Magic to Do" two weeks from opening night. LS News guarantees this song will get stuck in your head. While the show's opening is more than a week away, the  LS News  team has been back stage this past week to bring you these photos and video. For those unfamiliar with the show, here is a brief synopsis as told by
Location: 1600 Book Rd, Lancaster, PA 17602, USA
Read more 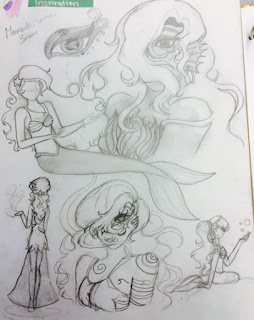 Editorial: The United States of Profit

By Ben Pontz - February 26, 2016
Legend goes that just after the drafting of the constitution, Benjamin Franklin was approached by a woman who asked, “What manner of government have you bequeathed us?” He answered, “A republic, madam, if you can keep it.” News flash: we haven’t kept it. The democratic republic we, as Americans, hold so dear is neither a republic or a democracy. In fact, our government of, by, and for the people most closely resembles a plutocracy: a government led by the wealthy. In an ideal democracy, when people support an idea, their elected representation will too. For instance, if 60% of the population supports an idea then there should be a 60% chance of that idea becoming law. Instead, a Princeton study discovered that for any given idea, regardless of popularity, the idea had a 30% chance of becoming law. No matter how popular or hated an idea it is, there’s a 30% chance that the idea will become law. To quote the Princeton study directly: “The preferences of the average American appear to
Read more

Our Hot Mess: The hottest topic 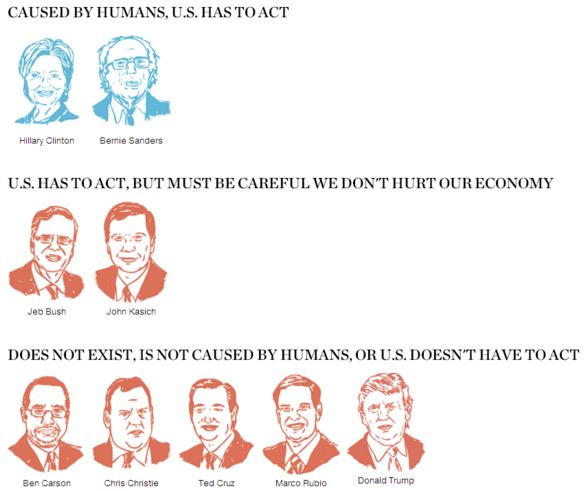 As I’ve explained many a time before - namely in a more recent article entitled “The fate of the world” - current and immediate future political and social action is absolutely vital to guarantee the safety of our planet’s habitability later in this generation. Pretty simple. Now guess what time period falls in that “current and immediate future” when we need action. That’s right - the next eight years. Ah ha! As if these articles weren’t rocky ground already, it’s time to add it the politics to the Our Hot Mess discussion table. When lining up for the voting booths and surrounded by senior citizens, it’s important to be well-informed. Know the candidate you’re picking. Not just on environmental issues, but on everything that matters to you. That being said, I obviously care about the state of the environment perhaps more than any other topic, so that’s what I’ll hone in on. Time to meet our candidates. A graphic from National Geographic  depicting candidates' stances
Read more 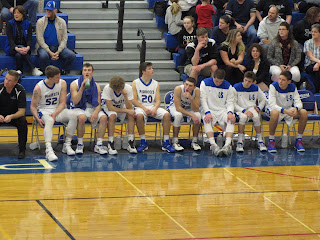 As the winter months come to a close, the winter sports teams at L-S are packing away their uniforms and equipment, and looking back on a time that is the final season for members of the class of 2016. The basketball, bowling, swimming, and wrestling teams, despite some struggles against competition, managed to have respectable seasons not only for the records, but also for the enjoyment and friendships developed. Throughout the many sporting events at home and away, Lampeter-Strasburg's spirit continued its energetic and fervent presence, composed of students cheering for their friends and fellow athletes. In this special edition of an LSNews.org sports roundup, we have the breakdown of season-long competition for each winter sports team for your enjoyment. Team-by-team capsules Boys Basketball Entering the season, no one had the boys basketball team as the favorite to win section three. No one, that is, except the boys basketball team. With eight seniors, the
Read more

Inside L-S: The cartography of the master course map 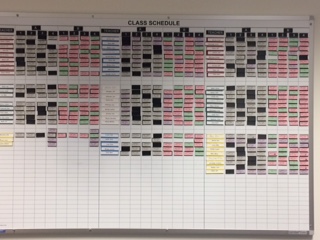 In February, students receive their course selection sheets. By August, they receive their schedules. Behind the scenes, a lot happens between those two times that defines what exactly the school will offer, in what periods, and with what teachers. The "master course schedule" board in Mr. Spencer's office After all the course selections have been entered into PowerSchool, Mr. Eric Spencer begins the process of devising the master schedule by compiling a tally sheet that breaks down how many students requested each course. He shares this tally sheet with each department head, who then suggests how many sections of each course should run. After a dialogue and ultimate consensus, he loads a preliminary master schedule into the computer. Spencer has found that hand building Advanced Placement (AP) and other single-section courses helps maximize the number of students who are able to fit them into their schedules. At the AP level, offerings by subject area are grouped
Read more 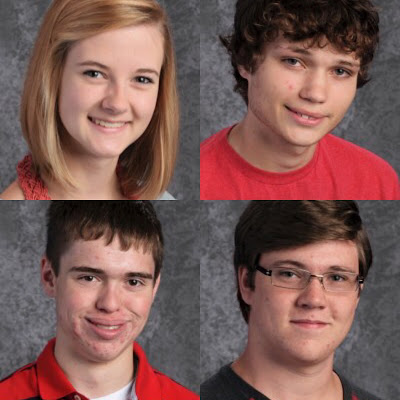 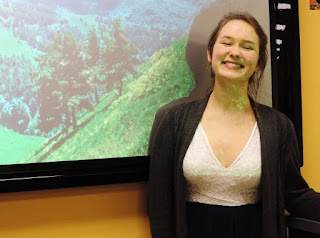 "When you’re surrounded by people who share a passionate commitment around a common purpose, anything is possible," Howard Schultz once said. Elke Arnesen’s first public discussion on climate change sought to bring out the passion in every person present that night. Elke Arnesen at her presentation entitled "Food for Thought" Last Saturday, Arnesen hosted a public discussion on climate change and diet at a church in Lancaster. Members of the 76th chapter of the Citizens Climate Lobby, of which she has been a member for over a year, were present including its founder Jerry Lee Miller as well as many of her friends and teachers. Arnesen certainly knows her subject. She surrounds herself with nature whenever possible, taking frequent hikes. She spearheads the Environmental Club at the high school where she tackles controversial topics like the detrimental effects of fracking. She even led a nature walk late at night during the L-S Mini-THON. After attendi
Read more
More posts