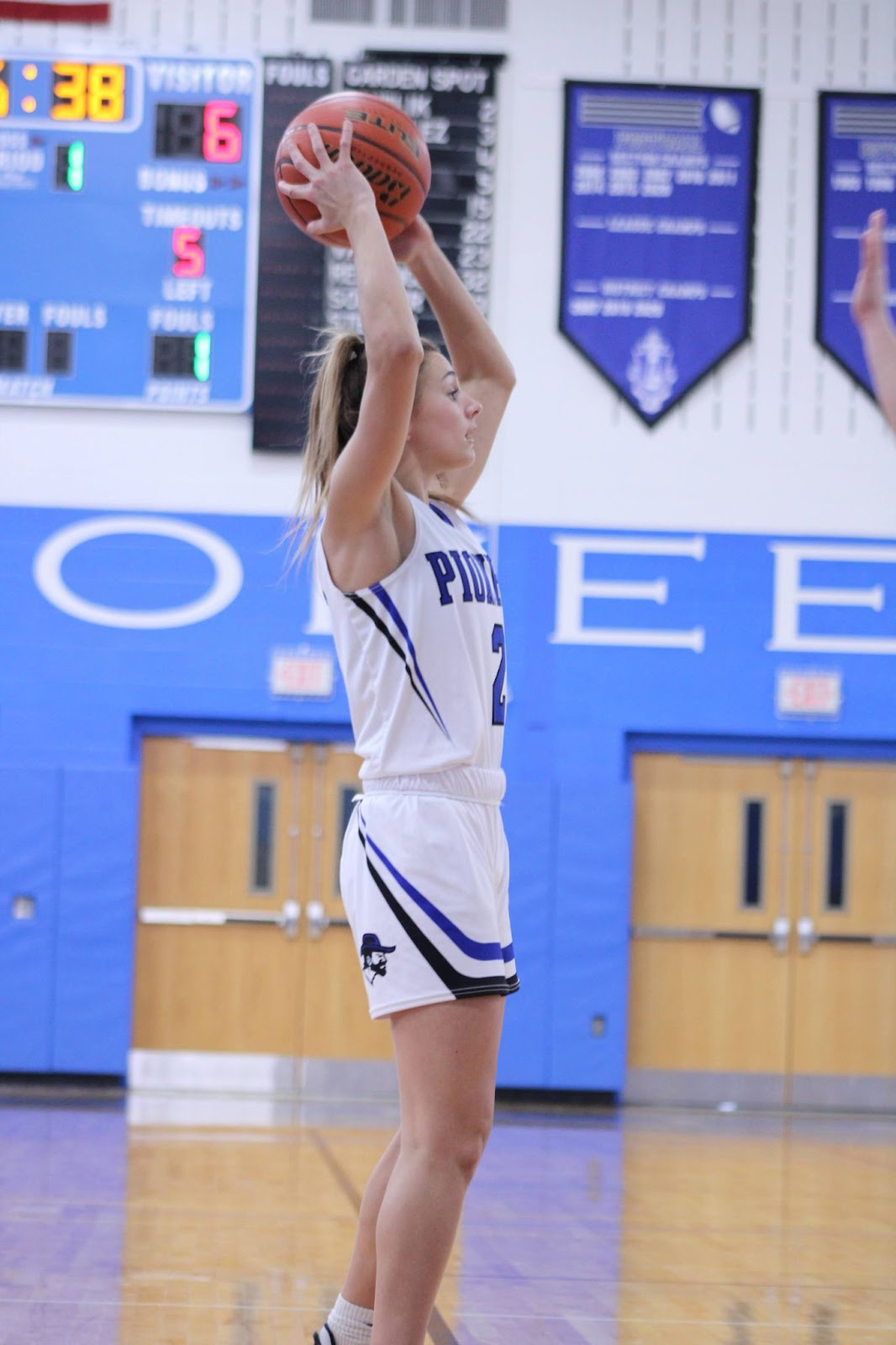 On Saturday, the girls' basketball team defeated Garden Spot 47-35. The game was originally supposed to be a few weeks ago but was pushed back due to a snowstorm. Swipe down for several photos from the game. By Cam Reynolds, LS News Photographer
Read more 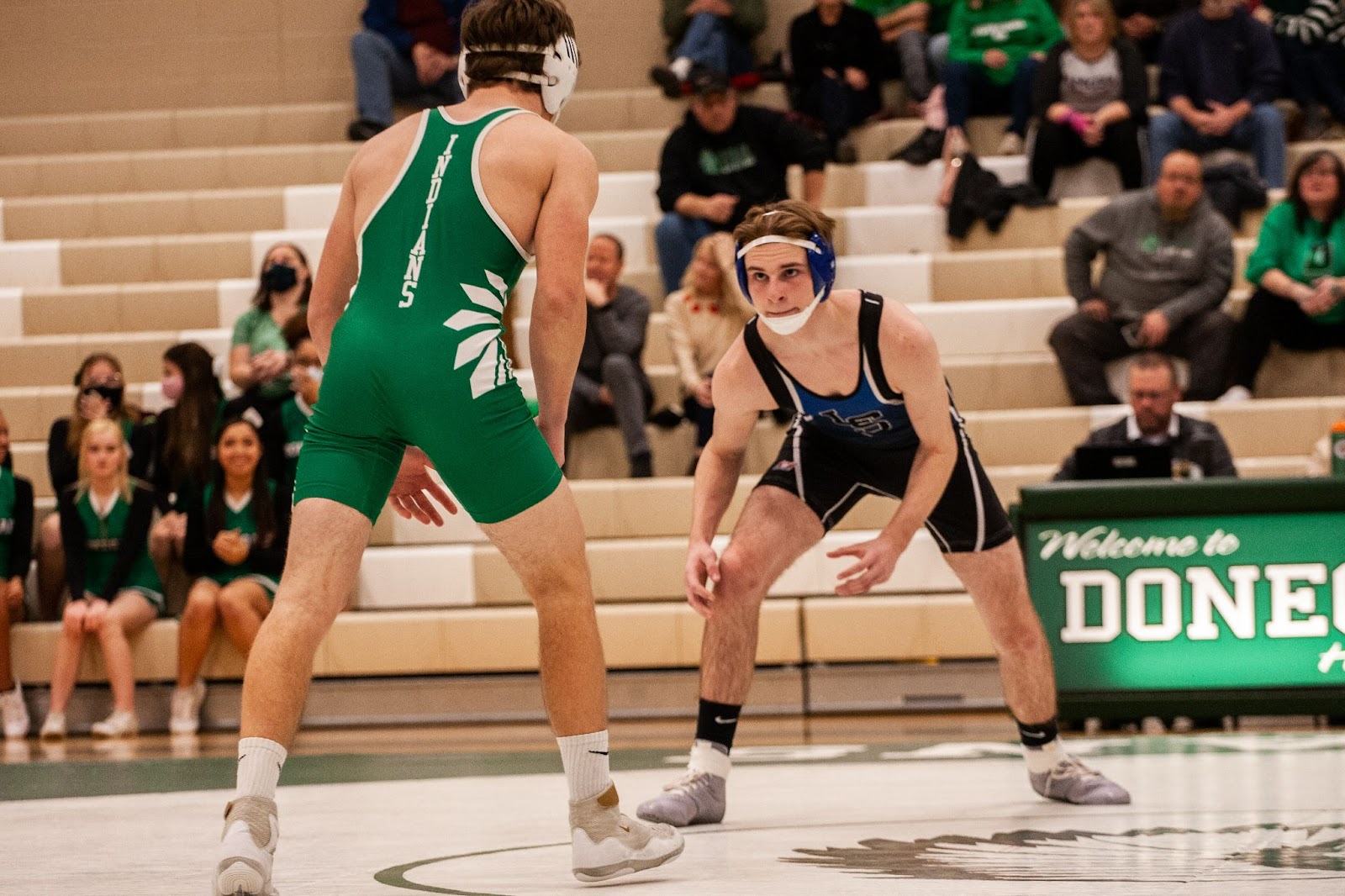 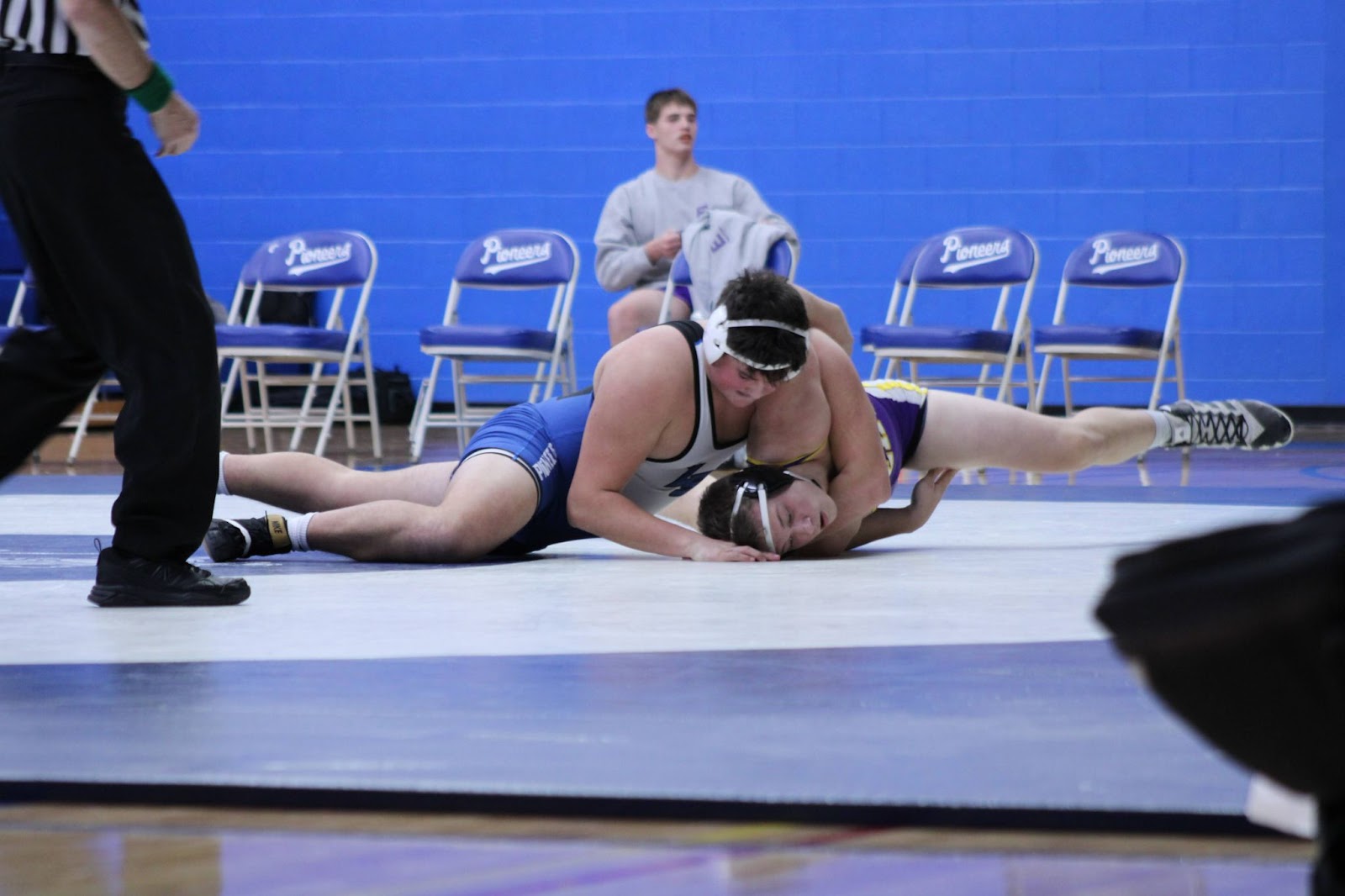 Pioneers Down Crusaders in Defensive Tussle 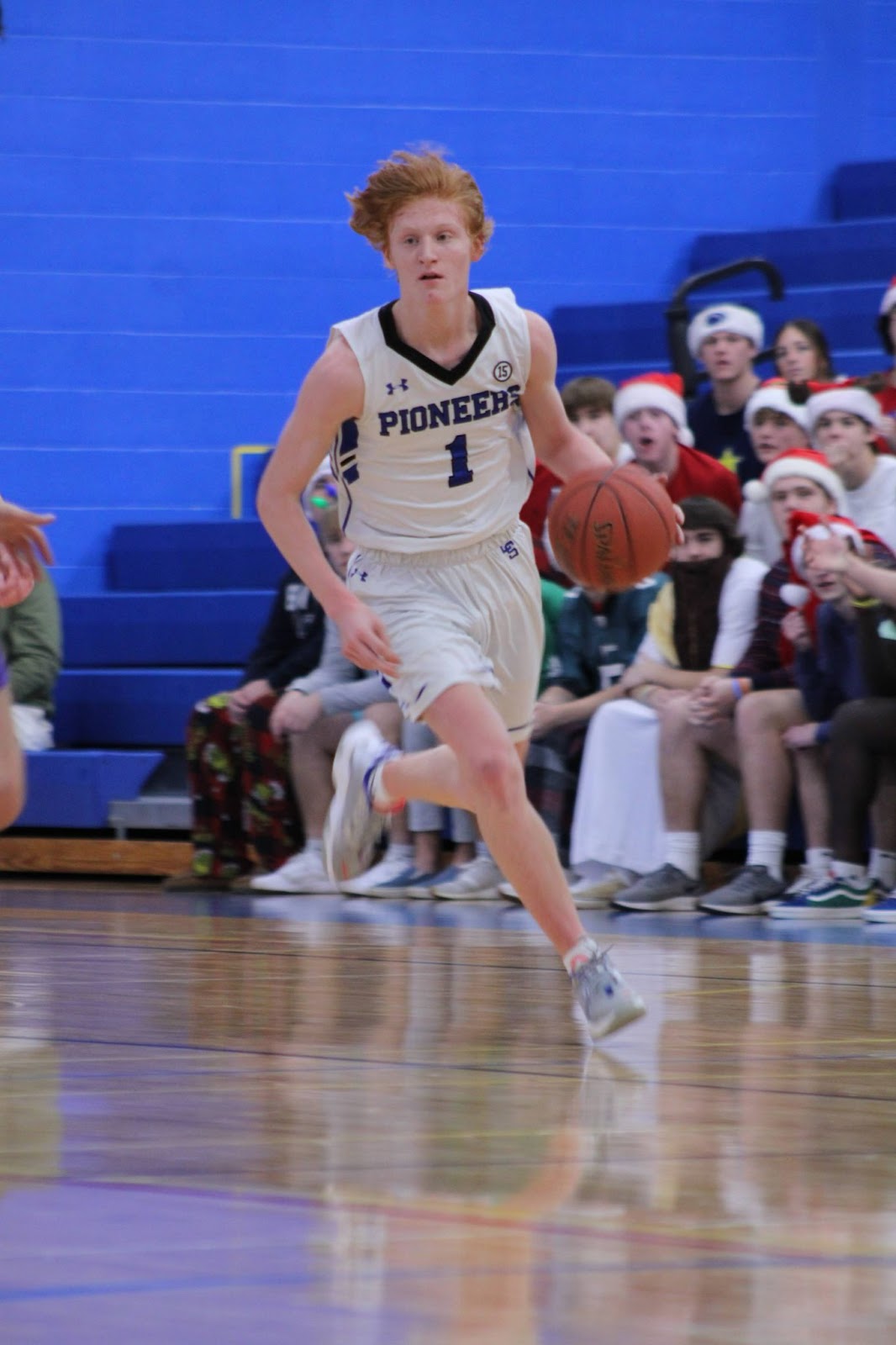 It wasn’t a very pretty start to the night in West Lampeter, for either squad. It seemed as if every Crusader possession ended with a turnover, and every Pioneer possession ended with a miss on a wide-open shot.  The Pioneers slowly but steadily built a first-half lead, strongly aided by the efforts of Luke Hines off the bench. Hines recorded 7 points and 7 rebounds, all in the first half. As a whole, the Pioneers played outstanding defense, forcing turnover after turnover. Following the game, Hines had to say, “I thought most of it was just the defense, we got after it after yesterday (a 86-71 win over Conestoga Valley).”  I’m not sure what Lancaster Catholic head coach Joe Klazas had to say in the locker room, but it worked. The Crusaders looked as if they were shot out of a cannon, going on an 11-0 run to start the second half. All of a sudden, it was only a 4-point Pioneer lead.  The turning point of the game was the Pioneer's response to that run. After a timeout, the Pioneers
Read more 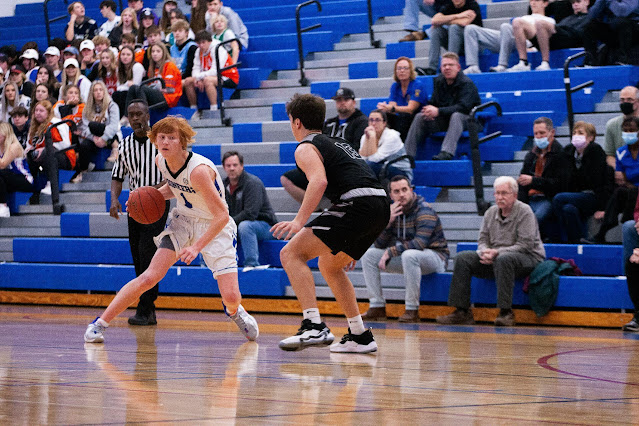 If you were looking for a competitive basketball game Friday night, Quarryville was not the place to be. Lampeter-Strasburg dominated every facet of the game, winning 70-47 over local rivals Solanco.    Luka Vranich in Game vs Manheim Central (Logan Thompson) However, everybody in attendance was treated to a showcase of how beautiful the game can be when the Pioneers are in the building.  The Golden Mules played Pioneer star Ty Burton very close. But it didn’t matter. Whenever the defense would zero in on Burton, he would kick it out to a wide open teammate, who seemingly always knocked down the shot. By the final buzzer, the Pioneers had knocked down 12 three-pointers off the fingertips of 6 different players.  While Burton is certainly the pilot, Luka Vranich is the engine that makes the plane fly. Friday night, he finished with 6 points, also adding 6 assists and 10 rebounds. Vranich can do a little bit of everything, from running the offense to doing the dirty work down inside. Bur
Read more
More posts