You can ask Little John (played by Sean Burke) anything you want. Just don't ask him anything too complicated. Meet Little John best man of Sherwood Forrest at Lampeter-Strasburg High School on November 9-11 when The Somewhat True Tale of Robin Hood opens. 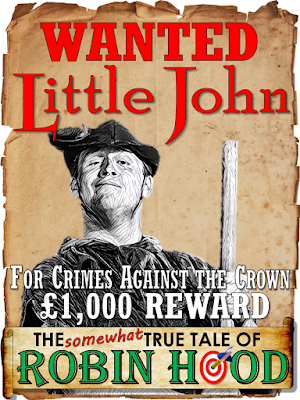 As famous as Robin Hood is with the bow, Little John is with his quarterstaff.

The first thing you should know about Little John is that he is not little.

The second thing you should know about Little John is that he is Little. In fact, his real name is John Little. 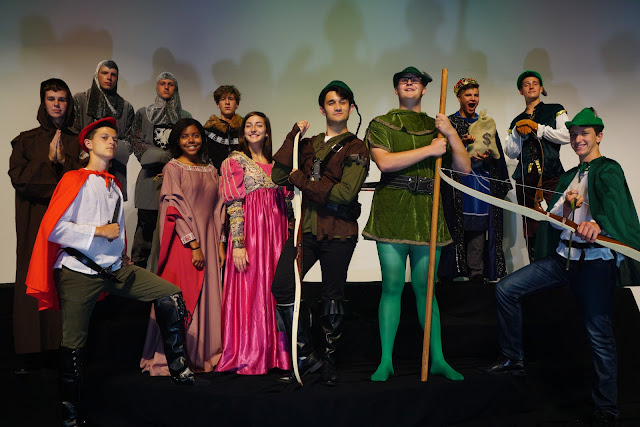 Little John is the muscle in Robin Hood's (played by Brendan Massar) band of Merry Men along with Allan Adale, Will Scarlet, and Friar Tuck to name a few. He is also his second-in-command lieutenant. What Little John has in brawn in lacks in brains. While his heart is always in the right place, Little John is chronically a day late and dollar short. He's the first to lead the charge against the evil Sheriff of Nottingham (played by Matthew Monroy) and posse of guards but its typically in the wrong direction. Robin could not ask for a more loyal friend. 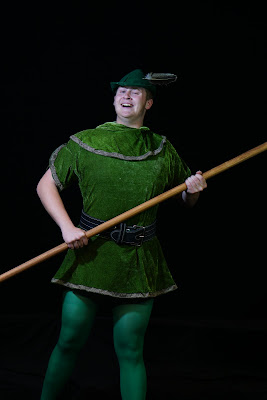