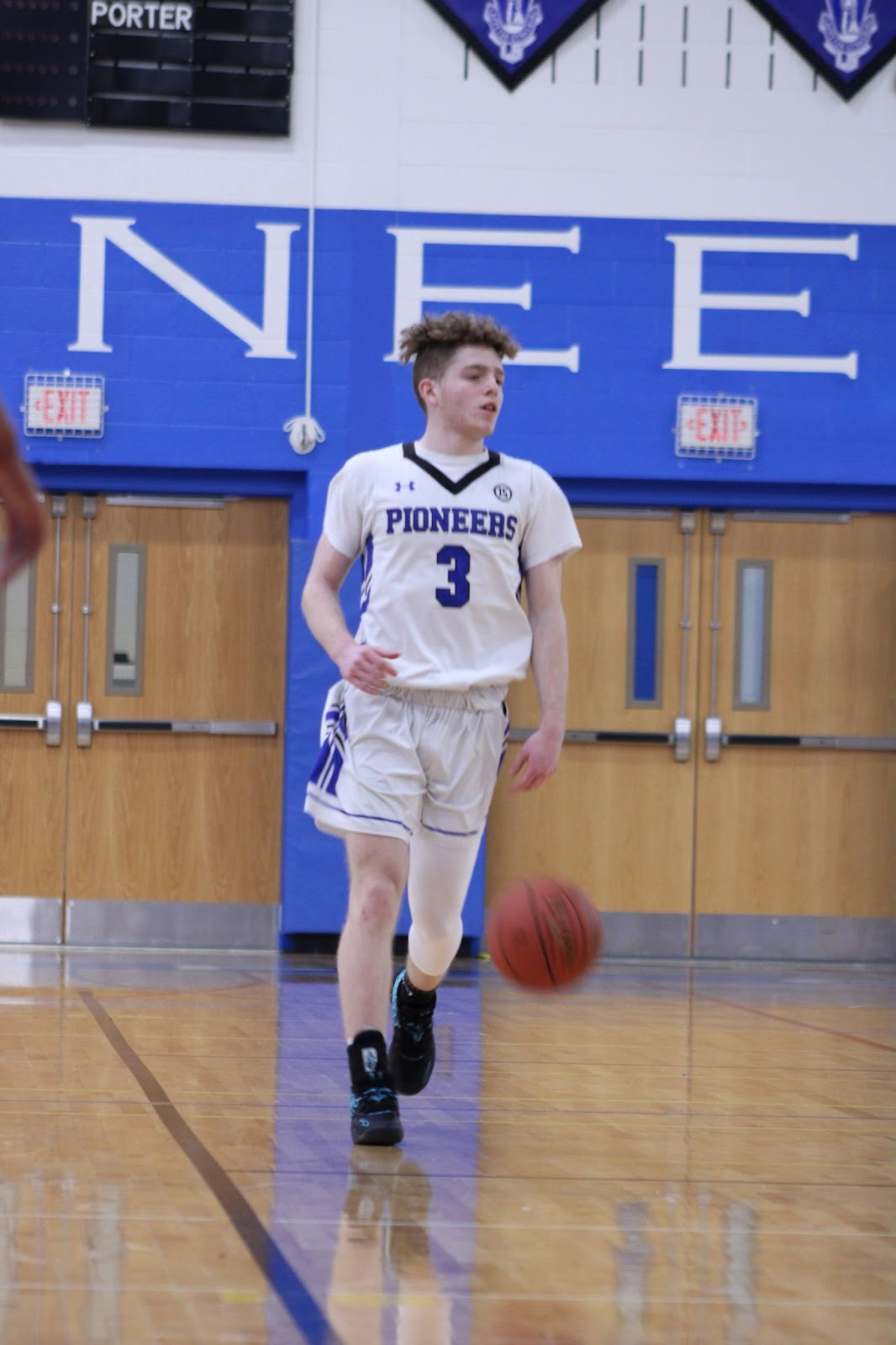 After missing five games due to a high-ankle sprain sustained against ELCO, Burton re-introduced himself with 16 points and 5 assists on Tuesday night against Garden Spot.

“I missed it so much. I was just so eager to get back on the court, and when I finally got healthy it just felt amazing,” said Burton following the win.

The Pioneers didn’t need Burton in any of the five games he missed, winning all of them to continue the perfect season. However, they’ll certainly need him as they look to retake the L-L league crown for the first time since 2018. 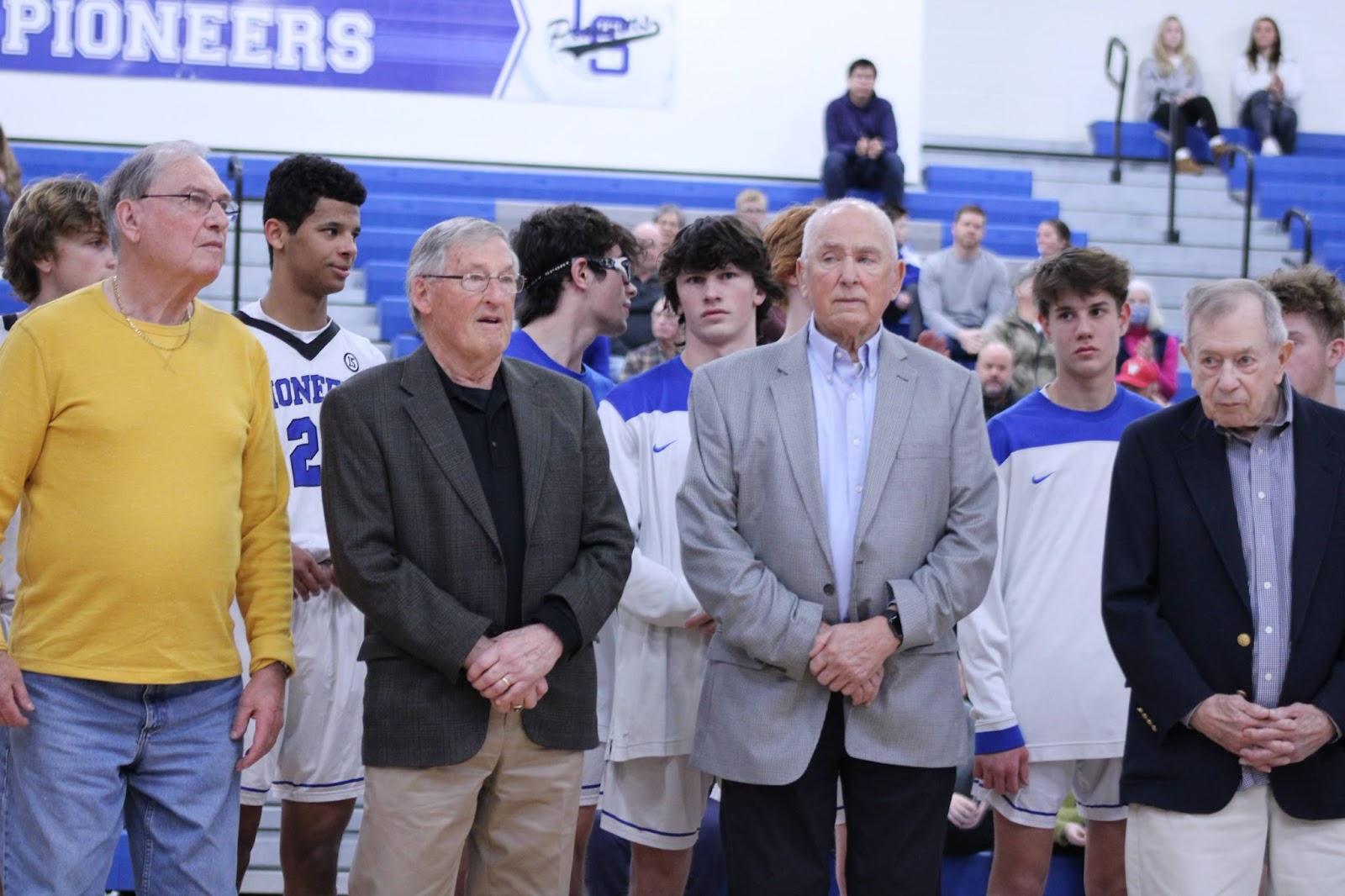 Several members of the 1955 Section title team were honored prior to the game. The 1955 team is believed to be the first section title-winning team in L-S history- in any sport. 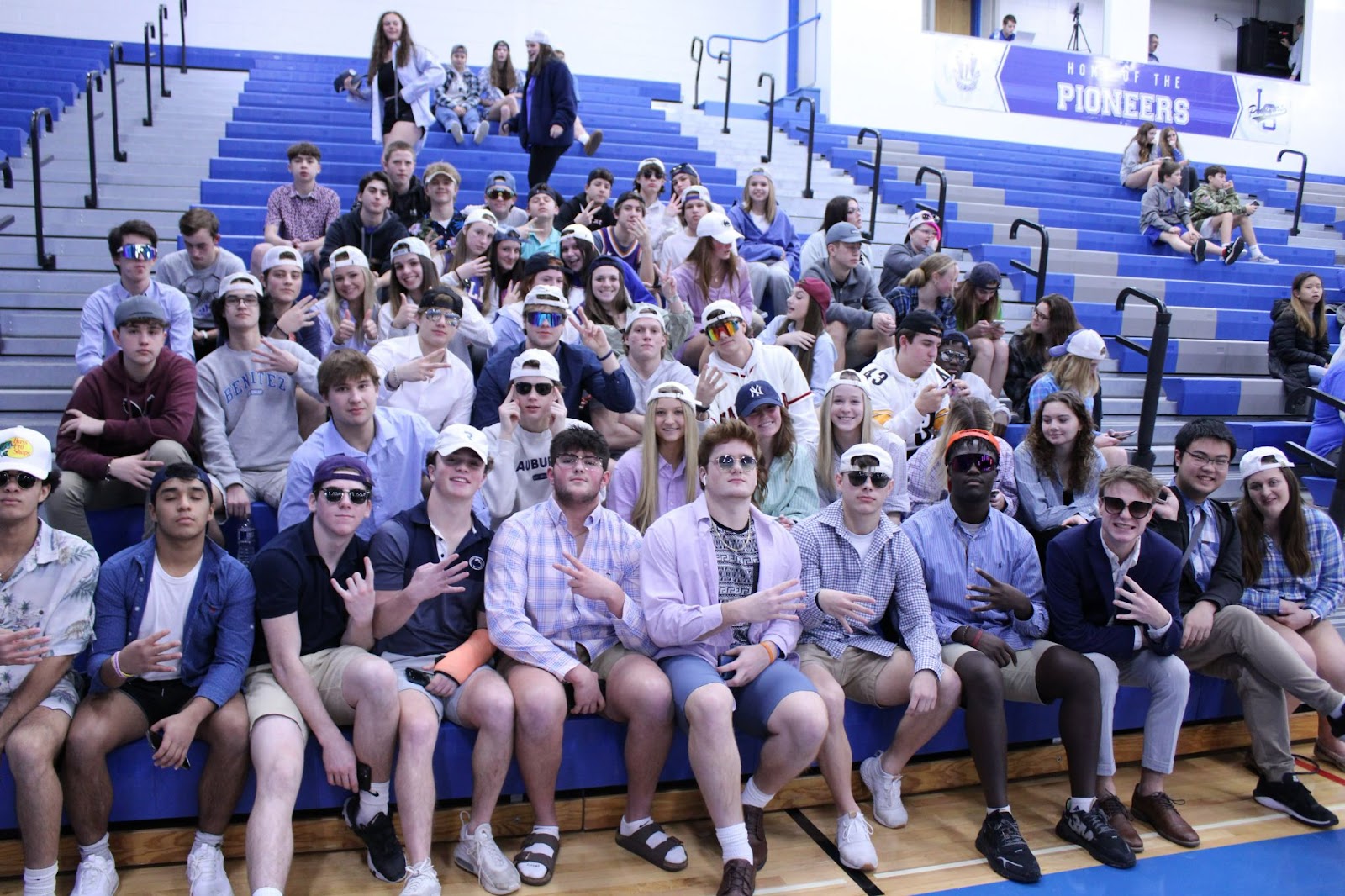 Bishop McDevitt is a very sour name to those who support Pioneer football. Getting revenge for the 2019 semifinals, the Crusaders shut out the Pioneers 7-0 in the District III title game. A few months later, the Crusaders are the only team standing between the Pioneers and a perfect regular season.

The Crusaders have had a solid season thus far, amassing a 13-7 record. They currently sit in 6th place of the District III 4A power rankings. The Pioneers will travel to Harrisburg tomorrow night for what is shaping up to be a decent contest. 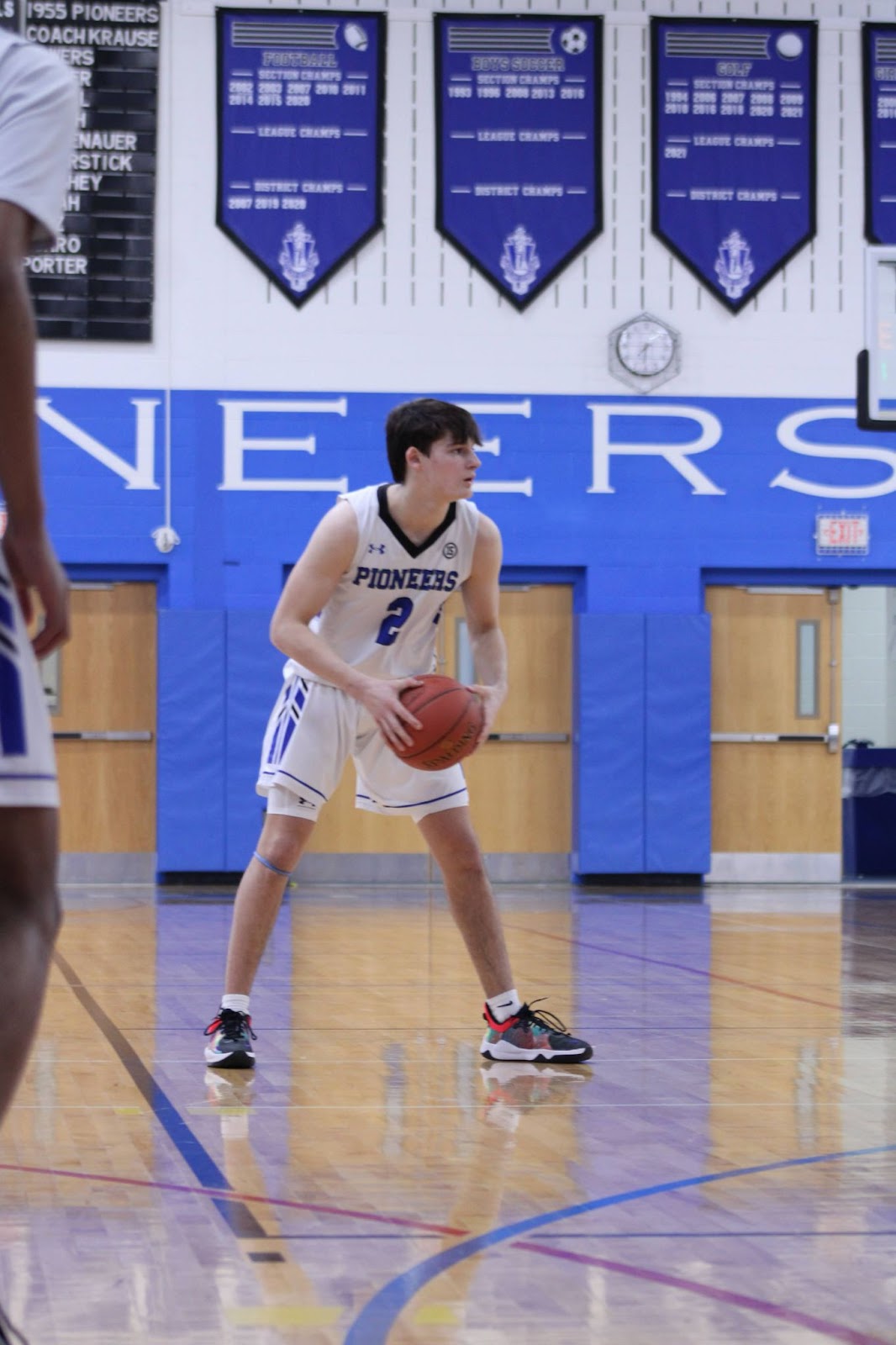 The Pioneers will begin their league playoff campaign on Monday, hosting the winner of Lebanon and Octorara. The Cedars and Braves will square off at Conestoga Valley HS on Friday (5:30 PM). 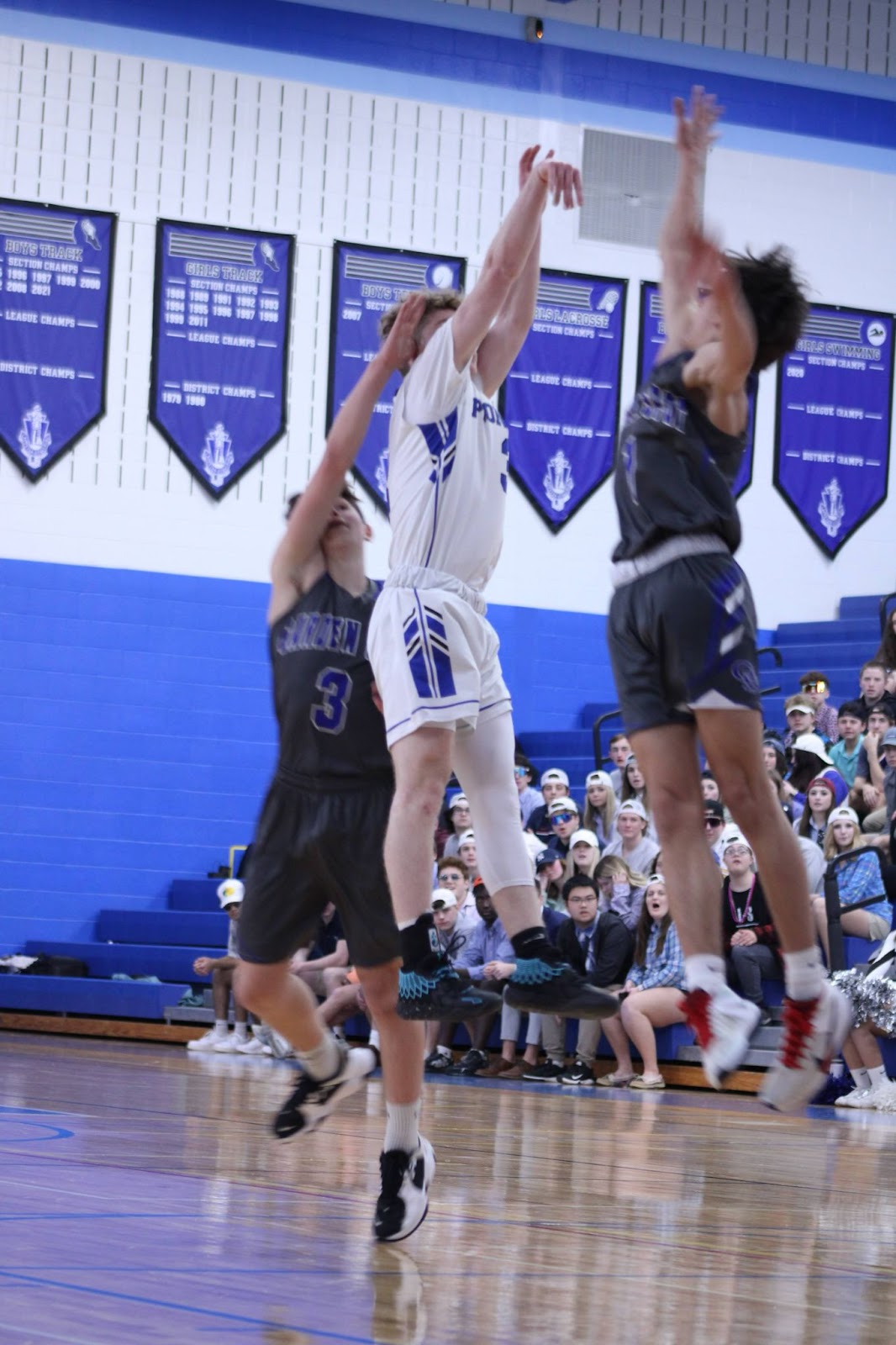