Although the record of 1-2 doesn’t seem to be as promising as hoped, the Lady Pioneers basketball team began their playoff campaign in an assuring fashion. Head coach Tony Fink stated after game two that “after the first game we still weren’t sure what this team was capable of, but they proved that they can compete with a great team and they are capable of making noise in the playoffs”. Fink made this statement after the Pioneers’ second loss to the Manheim Central Barons who are favored to win the section title. 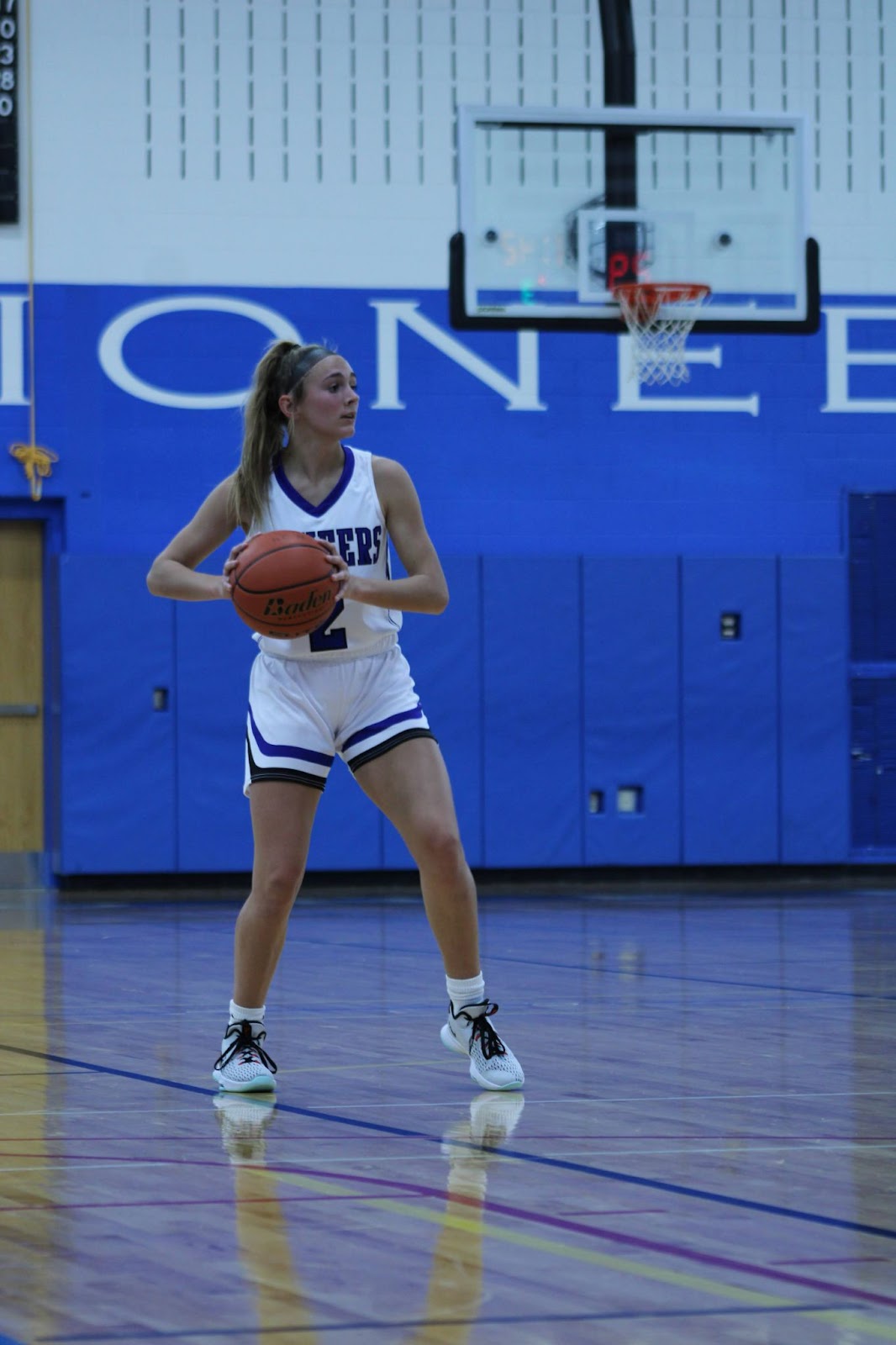 The assistant coach Brian Schultz also claims that the Lady Pioneers played the best defense that game that he had ever seen in all of his years of coaching. If you asked any player on the team, they would state their frustration from the loss of that game, but they would also tell you that the crusade is most definitely not over. 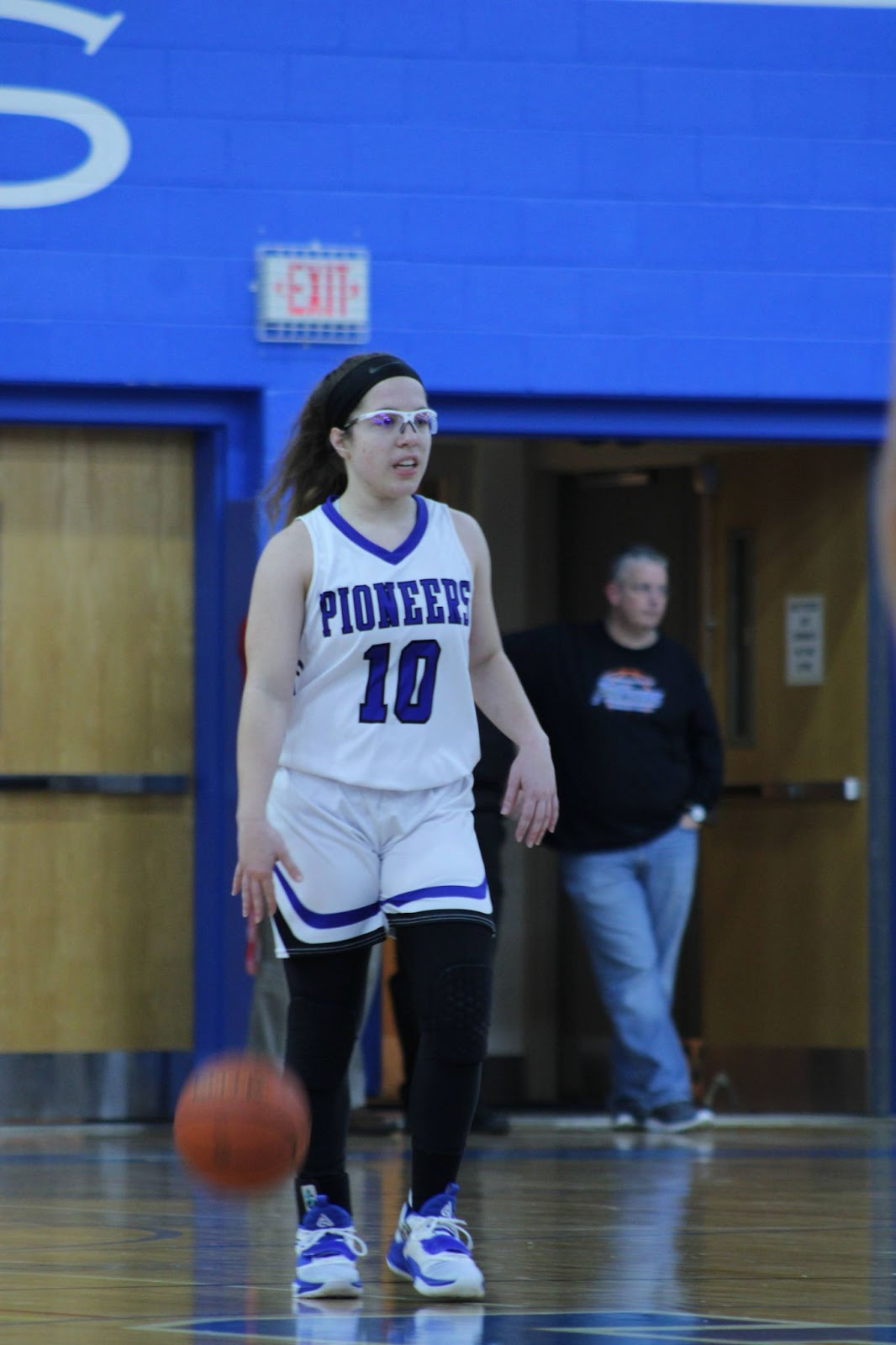 The Pioneers’ biggest challenge continues to be the offensive side of the ball. Each player on the team has contributed at least a couple of turnovers. Jenna Davler and Kiersten Hostetter continue to be consistent three-point shooters while Katie Ranck and Maggie Visniski dominate the middle. The problem is that the team has trouble putting it all together without making key mistakes that become costly. 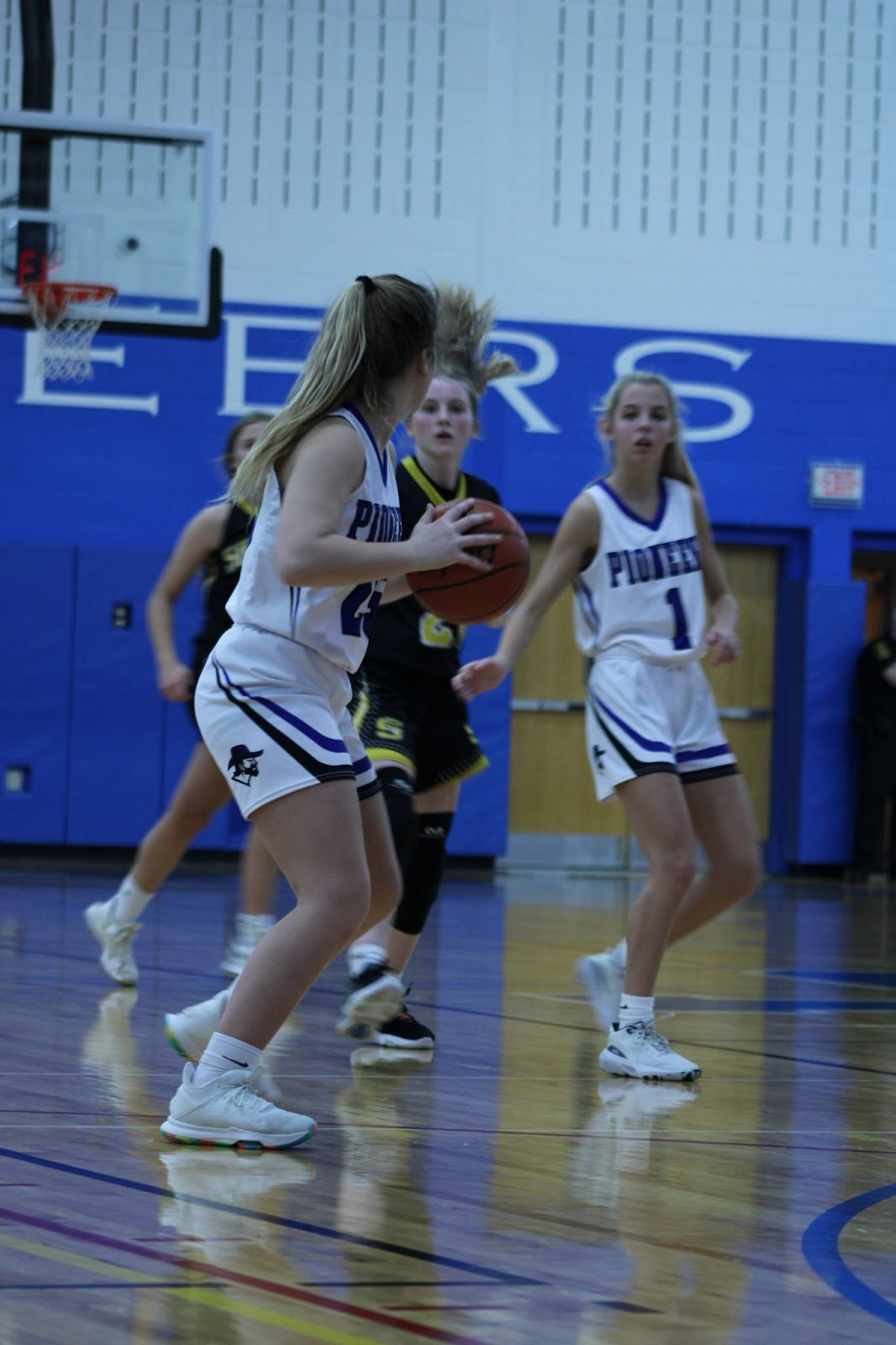 On the flip side, the Lady Pioneers are protecting their basket as they never did before. Jenna and Katie rack up multiple steals a game and Maggie and Katie take control of the rebounding since the team lost Maggie Swarr to injuries. Coach Fink expresses that “the way that they play defense gives us hope”. 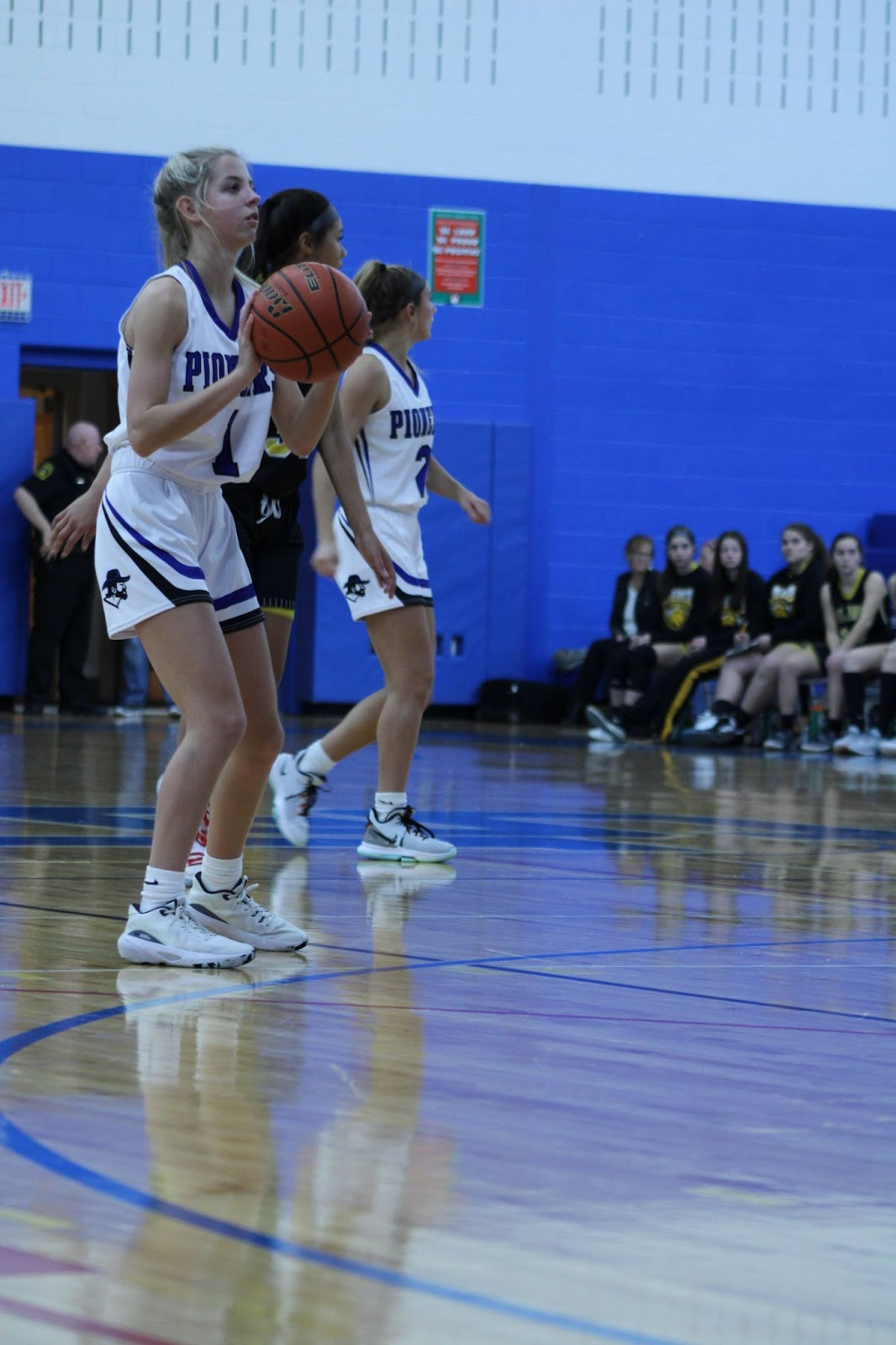 Nevertheless, the Lady Pioneers have some work to do. They may have competed with two dominant teams and obliterated Solanco on Friday night, but their losing record still puts them behind in both the section and playoff race. It seems to me that it is time to get to work and make it happen. 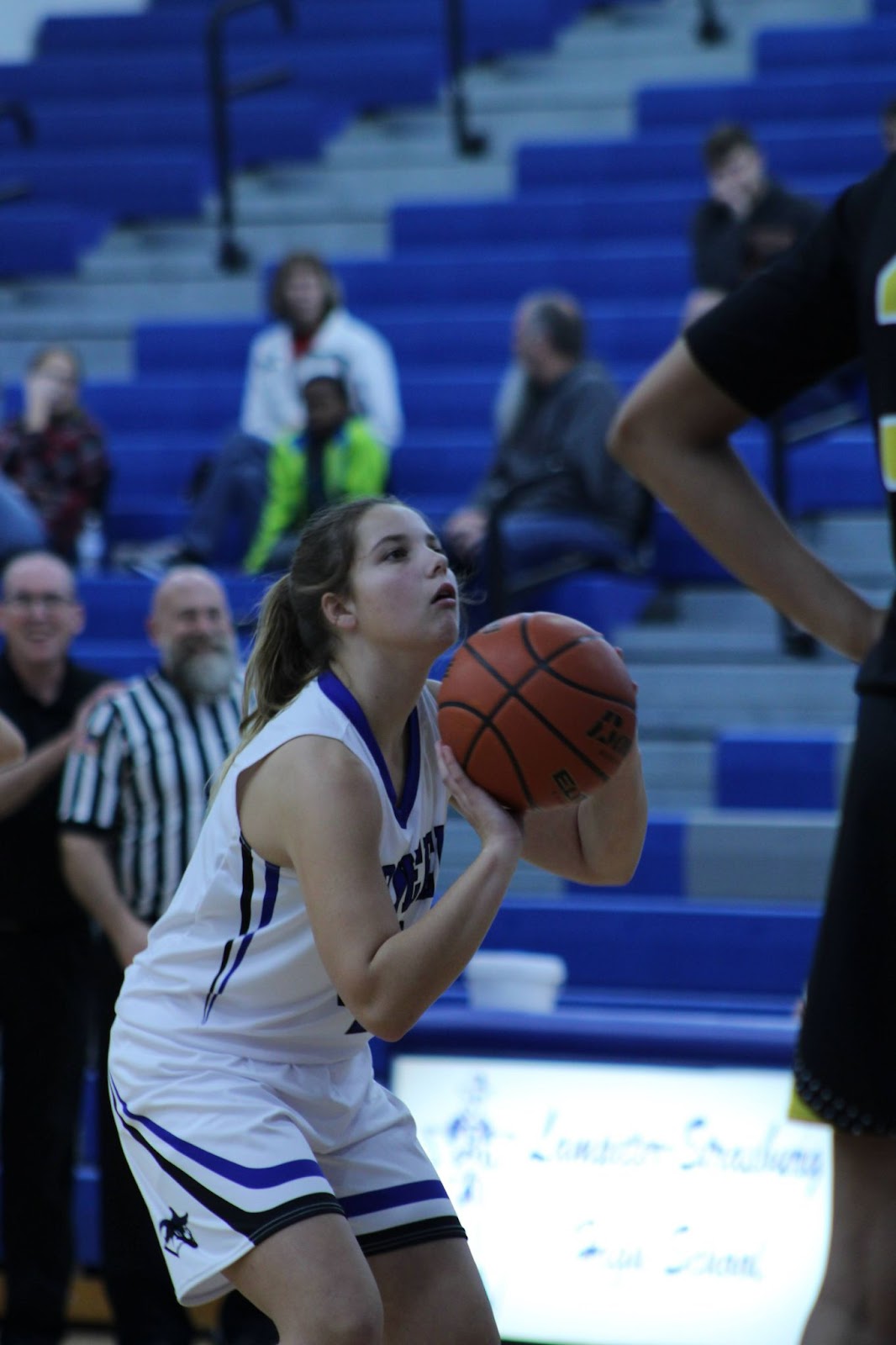