On Thursday night, the annual Powder Puff game was held. No game was held last year due to the pandemic, meaning that both the Junior and Senior teams were going in inexperienced. With the homecoming king being crowned at halftime, the stage was set for an amazing night.

The Seniors started off fast, with Jenna Daveler and Molly Bucher breaking off touchdown runs in the first quarter to give the elders a 14 point advantage. In the second quarter, Daveler found a wide-open Maggie Visniski, who made a man miss on her way to an 87-yard touchdown reception. Towards the end of the half, the Juniors finally looked like they had a chance to score. However, the clock ran out, and the Seniors went into the break with a 22-0 lead. 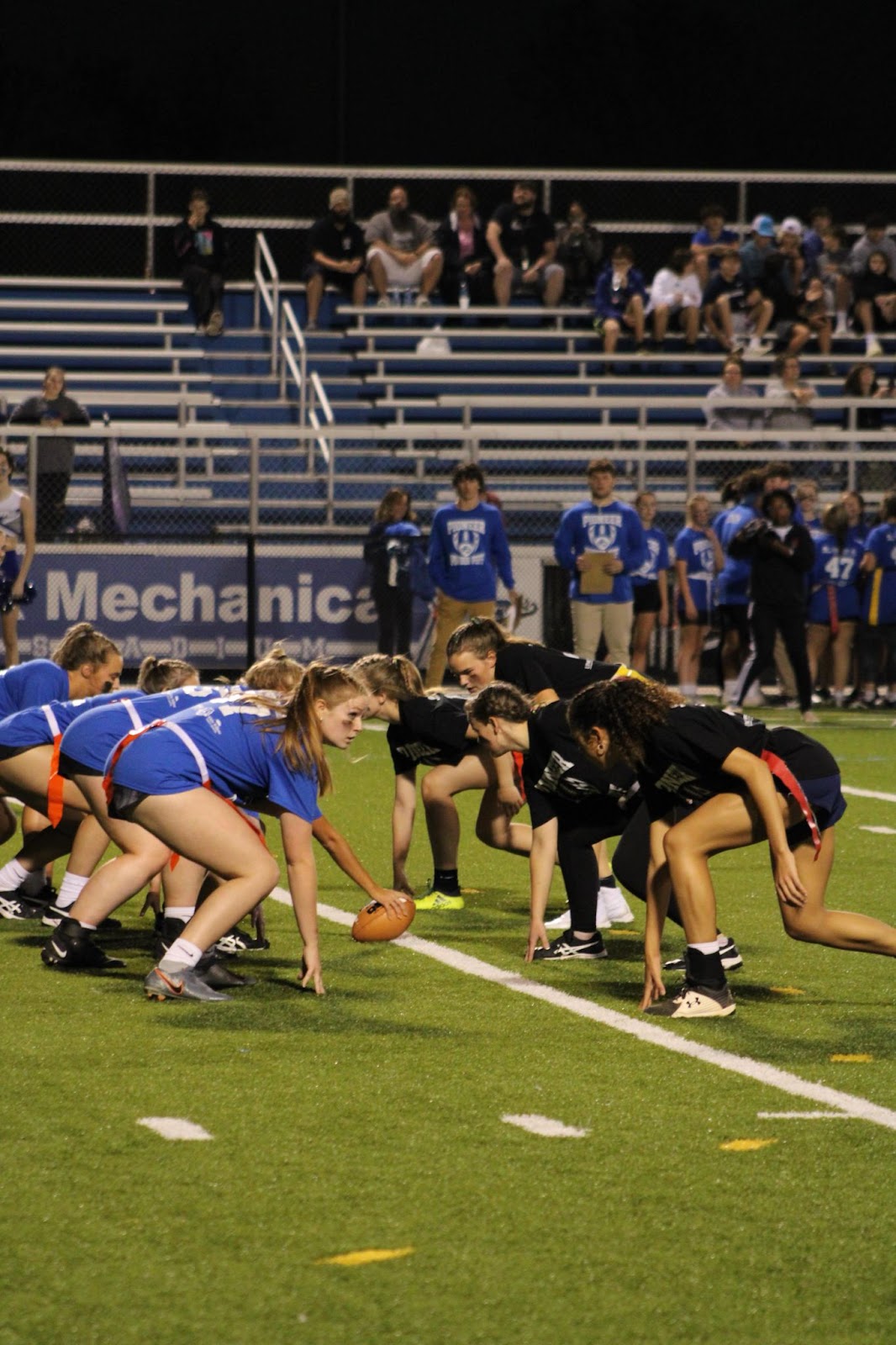 Out of eight possible candidates, Nick del Grande was selected as homecoming king. The other candidates were Isaiah Parido, Chad Royer, Bennett Stoltzfus, Payton Cunningham, Owen Filson, Andrew Reidenbaugh, and Grant Beiler. The homecoming queen was crowned at the halftime of the football game Friday night. 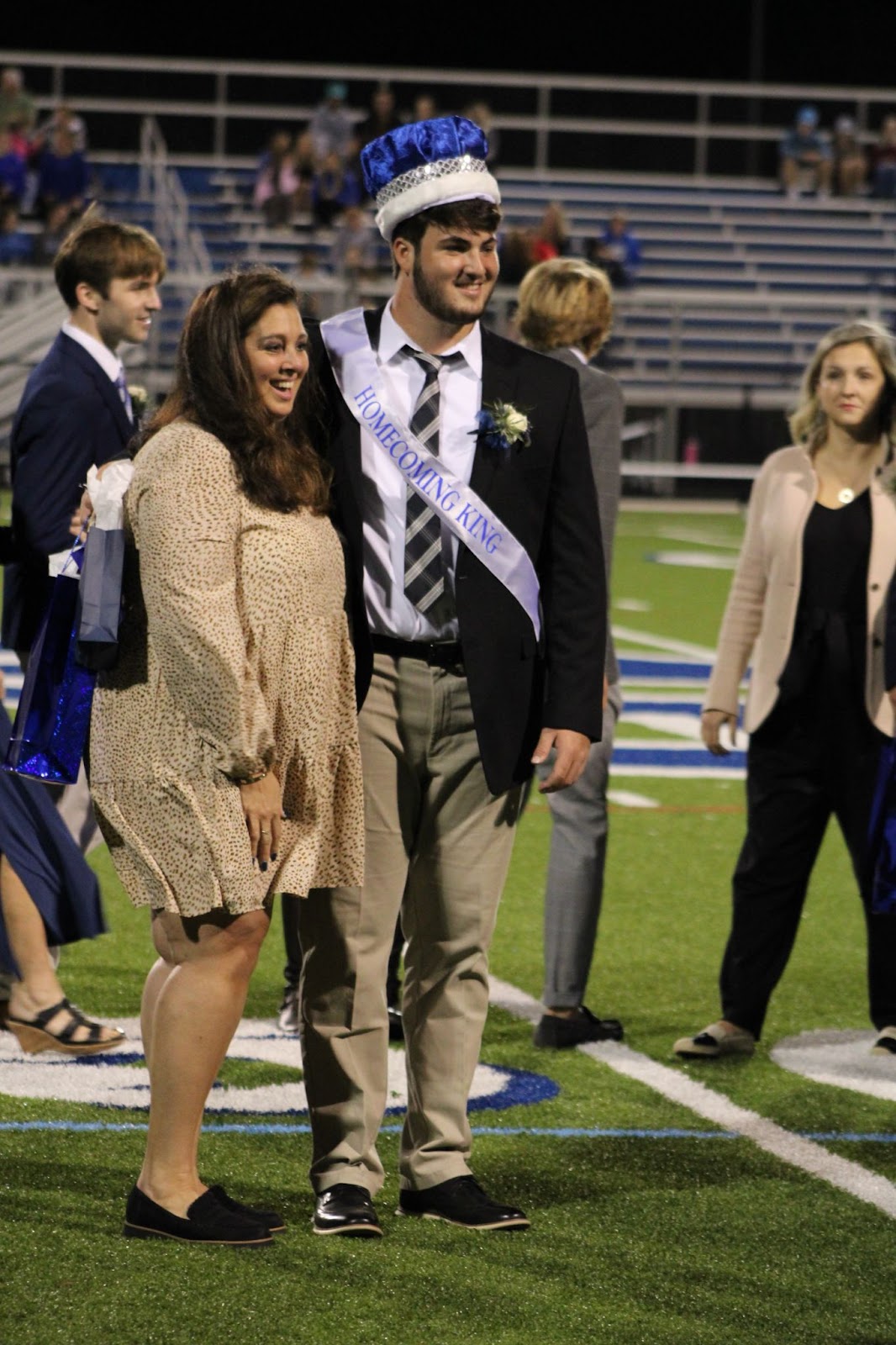 A running clock was instituted at the beginning of the second half. Daveler added on another long touchdown run, and the Seniors won the game 30-0. The game remained fun for both sides, with everybody getting a chance to play (including one of the Junior cheerleaders). 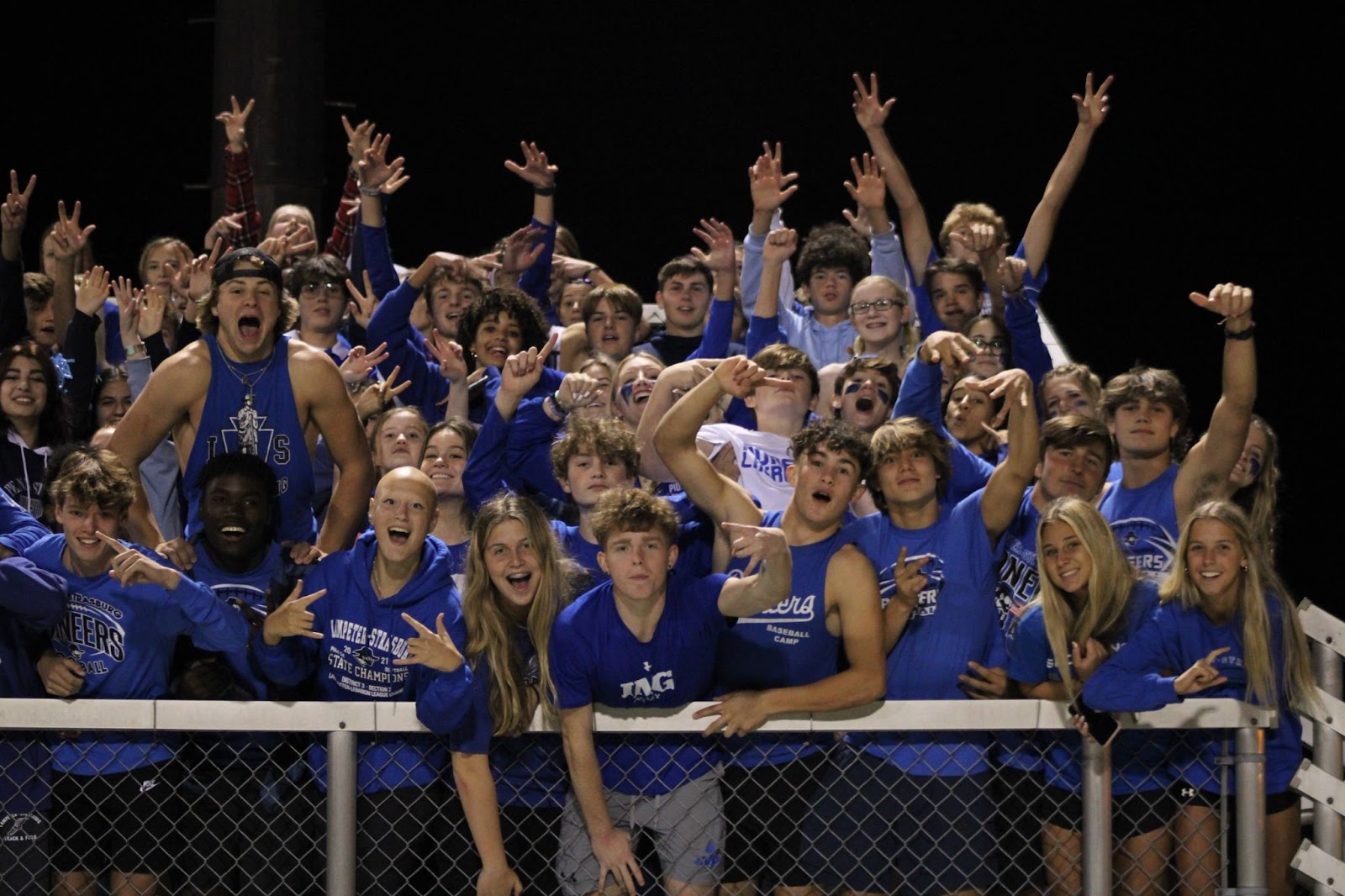 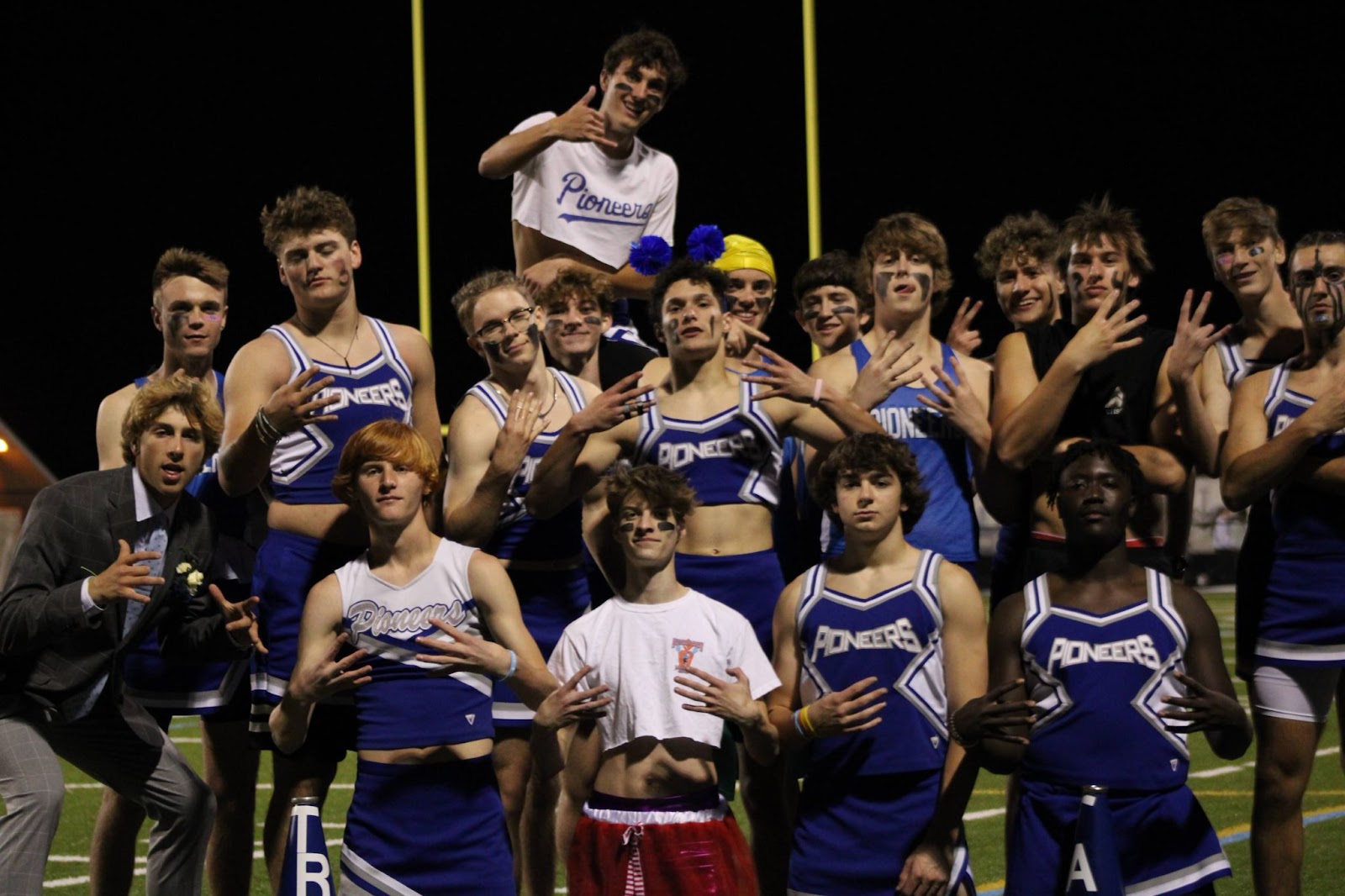