Old-fashioned smash-mouth football. Nine minutes into a huge Section 3 matchup against the Ephrata Mountaineers, the Pioneers were up 35-0. Four of the Pioneer scores came from the running game, with Berkeley Wagner and Gio Malatesta taking turns punching it into the endzone. The other came immediately after the latter Malatesta touchdown, with Jackson Heeter recovering a fumble on the kickoff in the Mountaineer endzone. 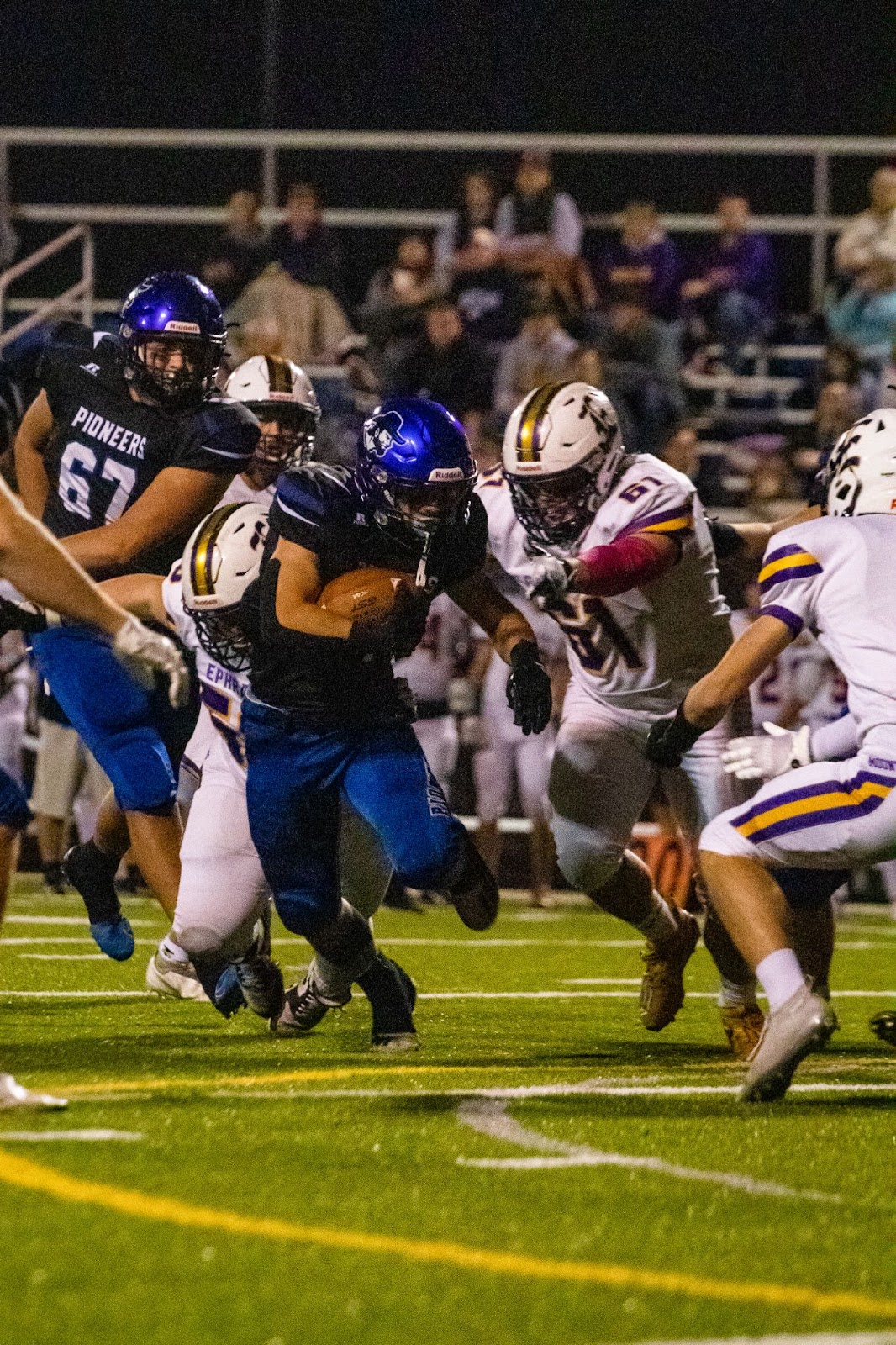 Many high-school football games are won in the trenches. This was certainly one of them. “It was all about the offensive line. The offensive line came out strong, we were really well prepared for this game” said lead back Gio Malatesta following the game. Malatesta finished with 3 touchdowns and 67 yards on 10 carries. 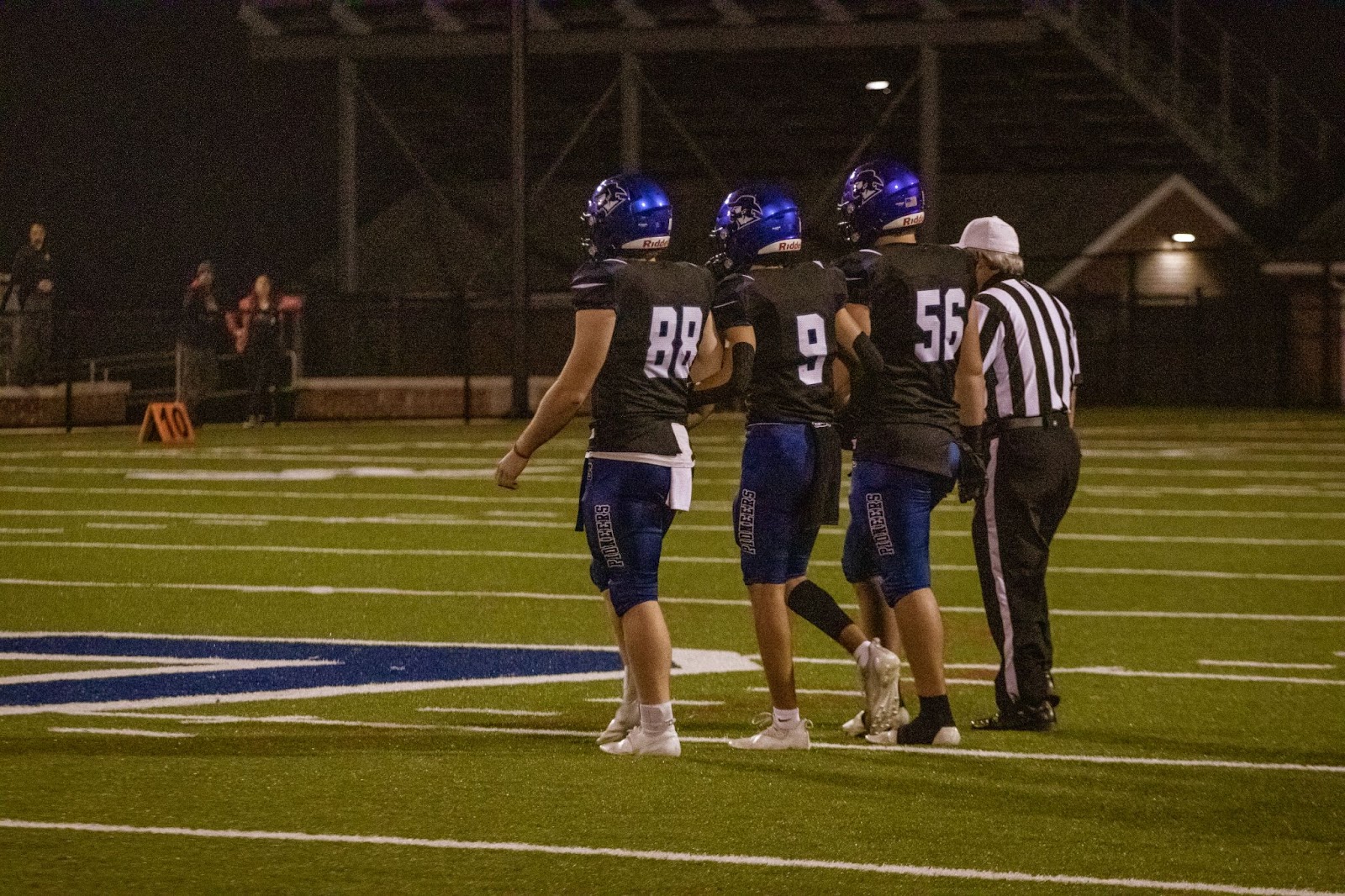 Ten different Pioneers carried the ball for a total of 365 yards and seven touchdowns. Andre Weidman tallied the only score for the Mounts late in the second quarter. The Pioneers won the game 63-7. 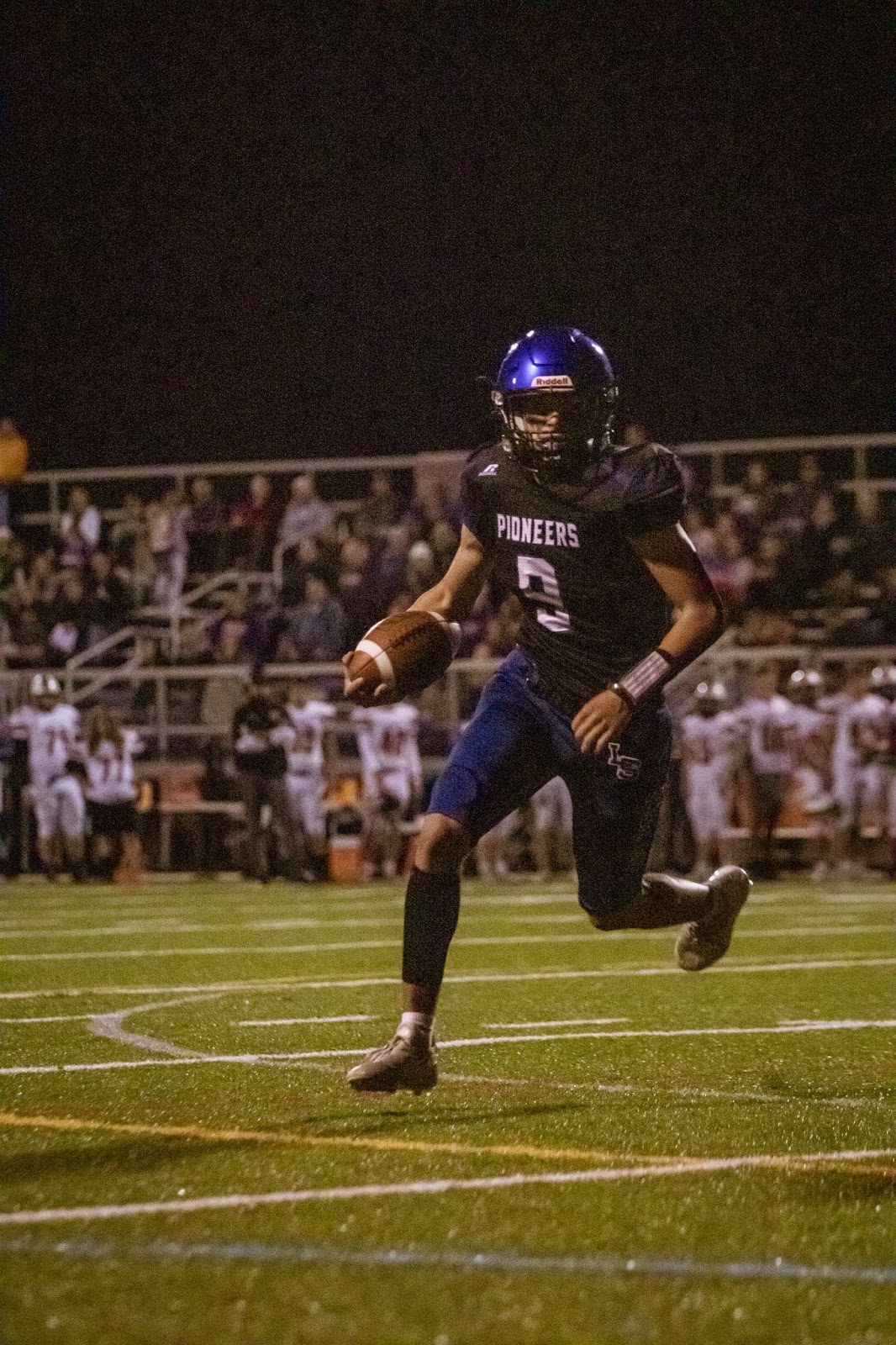 The Pioneers host Lebanon next week for their final regular-season matchup. A win in that game will secure the Section 3 crown and a first-round bye in the District III playoffs. 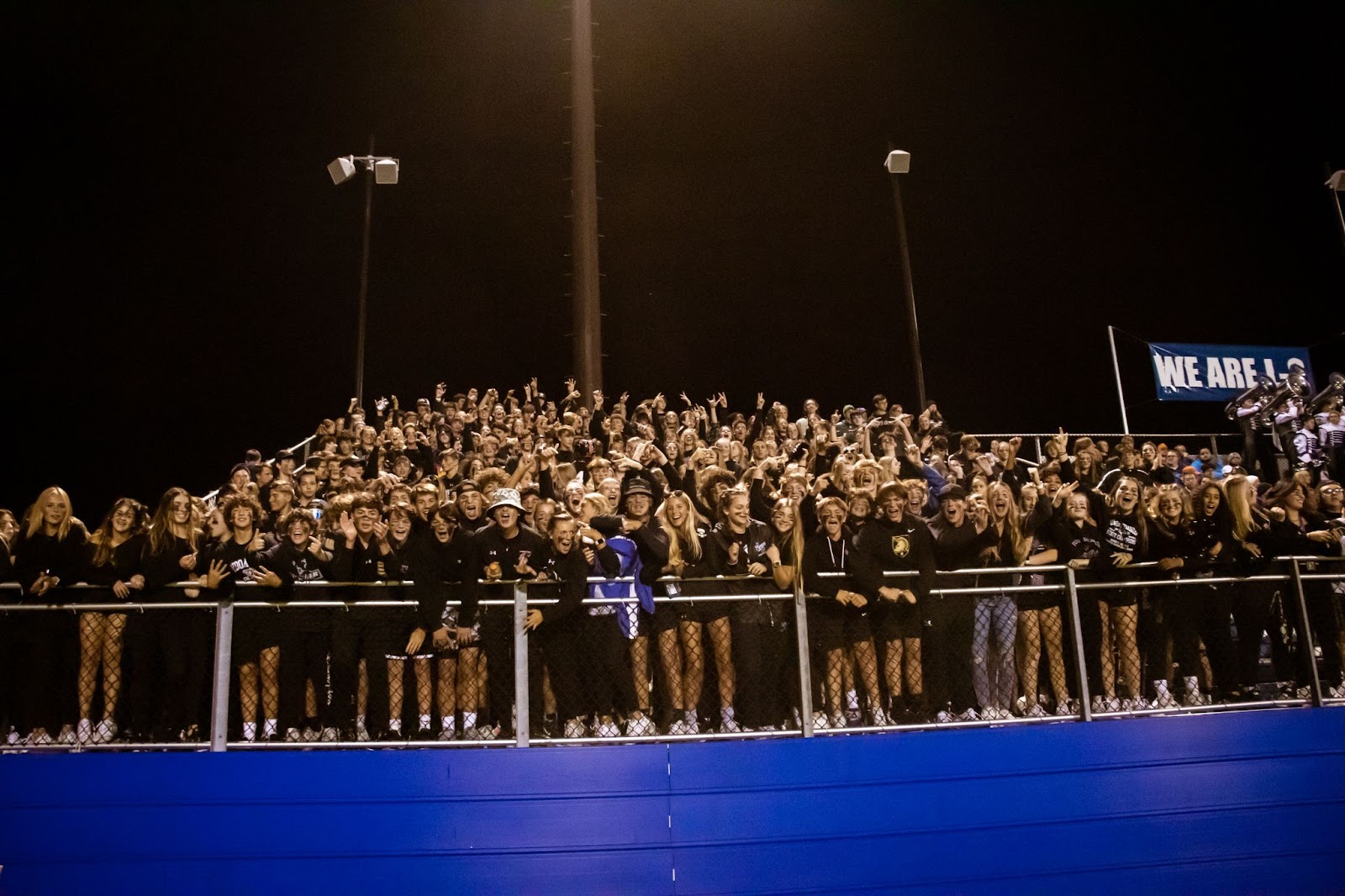 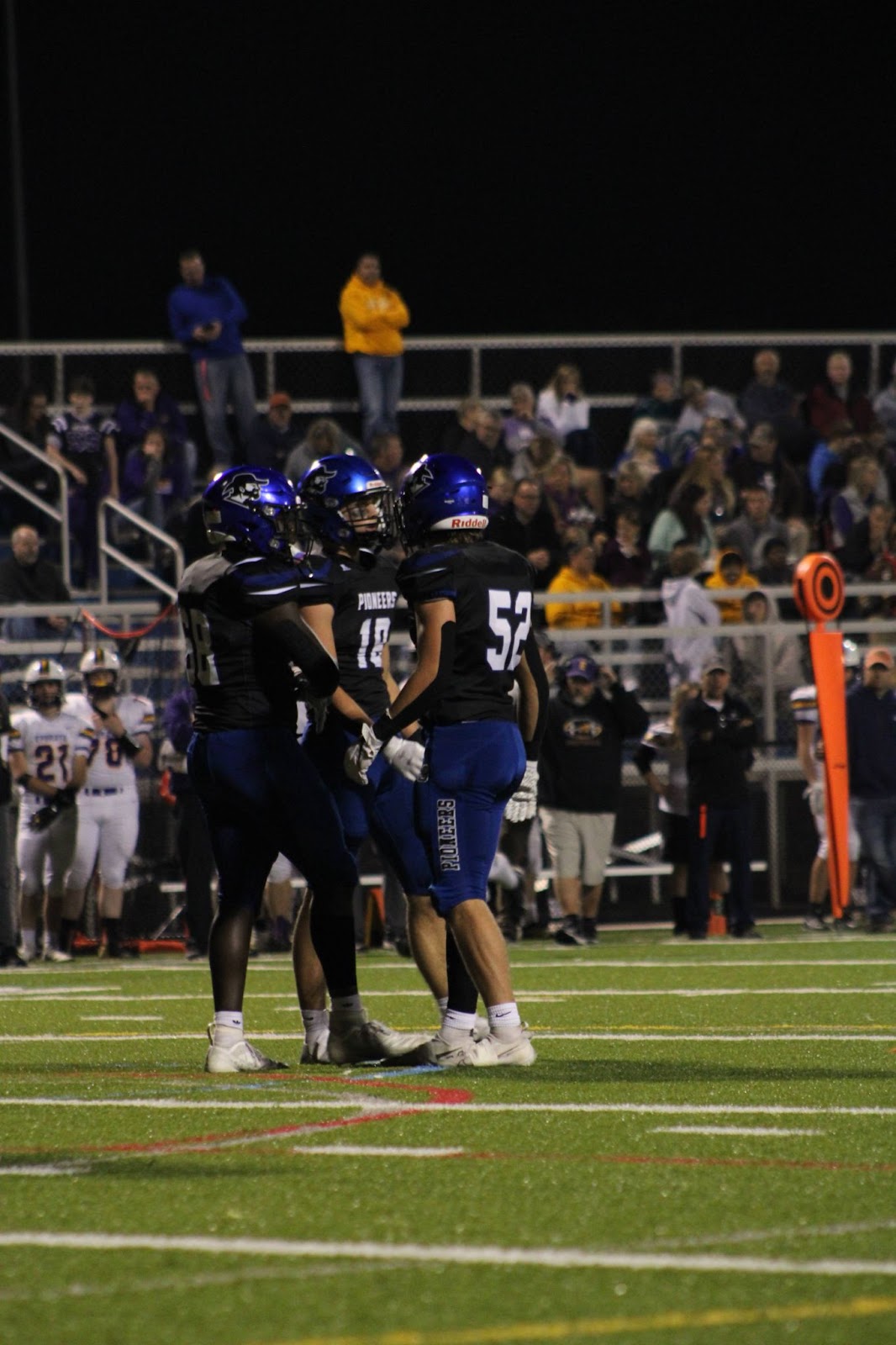 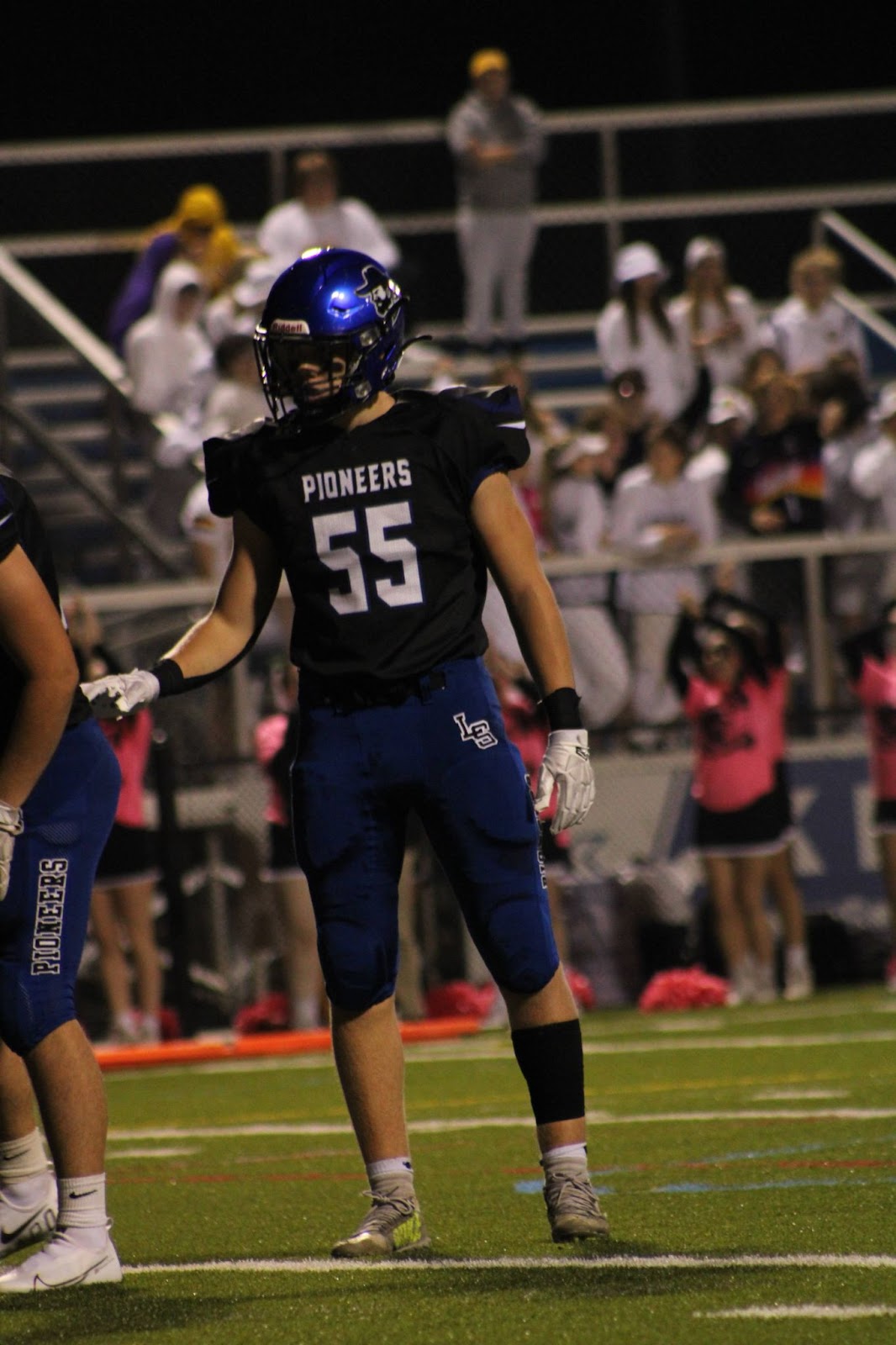