“They kind of punched us in the mouth”

Seven minutes into the game, the Pioneers were on early upset alert to the 2-4 Spartans. Garden Spot QB Tristin Sadowski broke off a huge scramble for a touchdown, and four-and-a-half star kicker Walker Martin boomed a 42 yarder through the uprights. 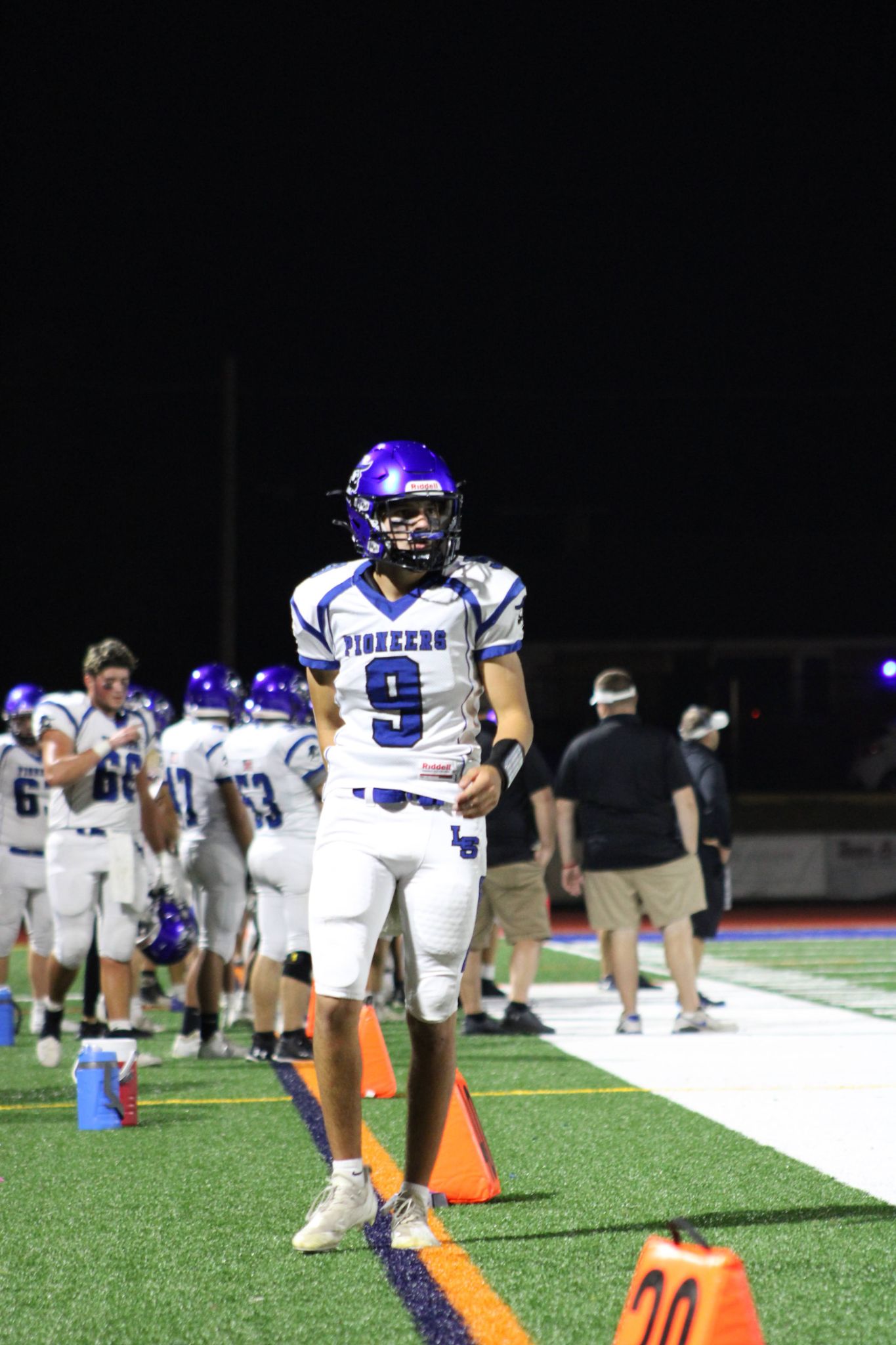 The punting game was the root of the trouble for the Pioneers. Out of the first three punts, two went for less than 20 yards and the other was blocked and returned for a touchdown.

Just as the realization of the possible upset set in, the Pioneers flipped the game right around. With 8 minutes left in the half, Berkeley Wagner dropped back and evaded an army of Spartans charging towards him to find a wide-open Beau Heyser in the corner of the endzone. Both Giovanni Malatesta and Heyser found the endzone in the remainder of the half, with the latter being another one of his signature leaping grabs. 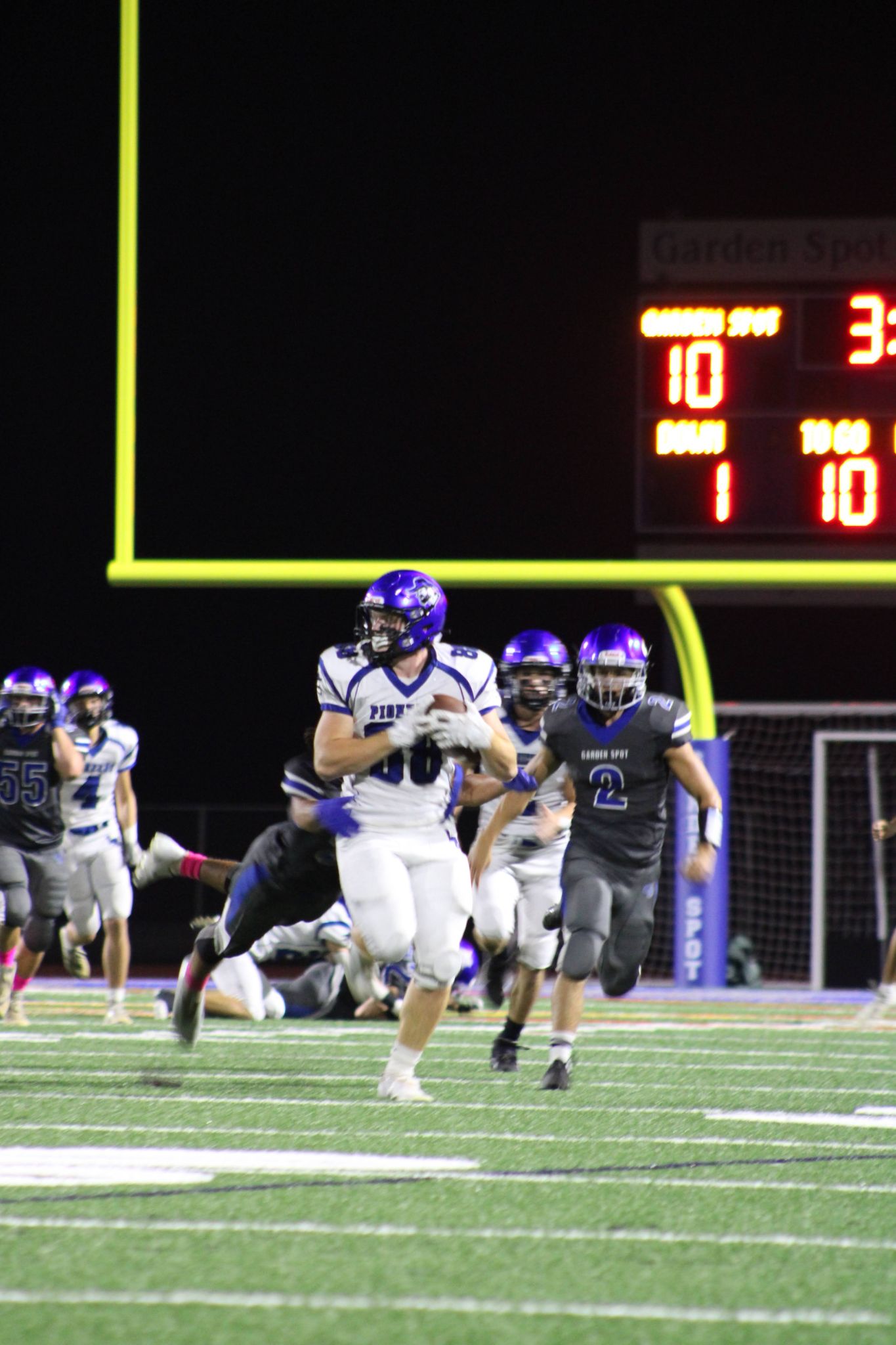 Head coach Victor Ridenour was proud of how his team responded in the face of danger. “They did a great job overcoming adversity… It took us a while to get going and once we got going we were able to execute on both sides of the ball.”

The Pioneers didn’t relent in the second half, adding three more scores to make the final score of the game 50-20. The win puts the Pioneers in the driver’s seat of the Section 3 title race, now holding an outright lead due to favorable results elsewhere. 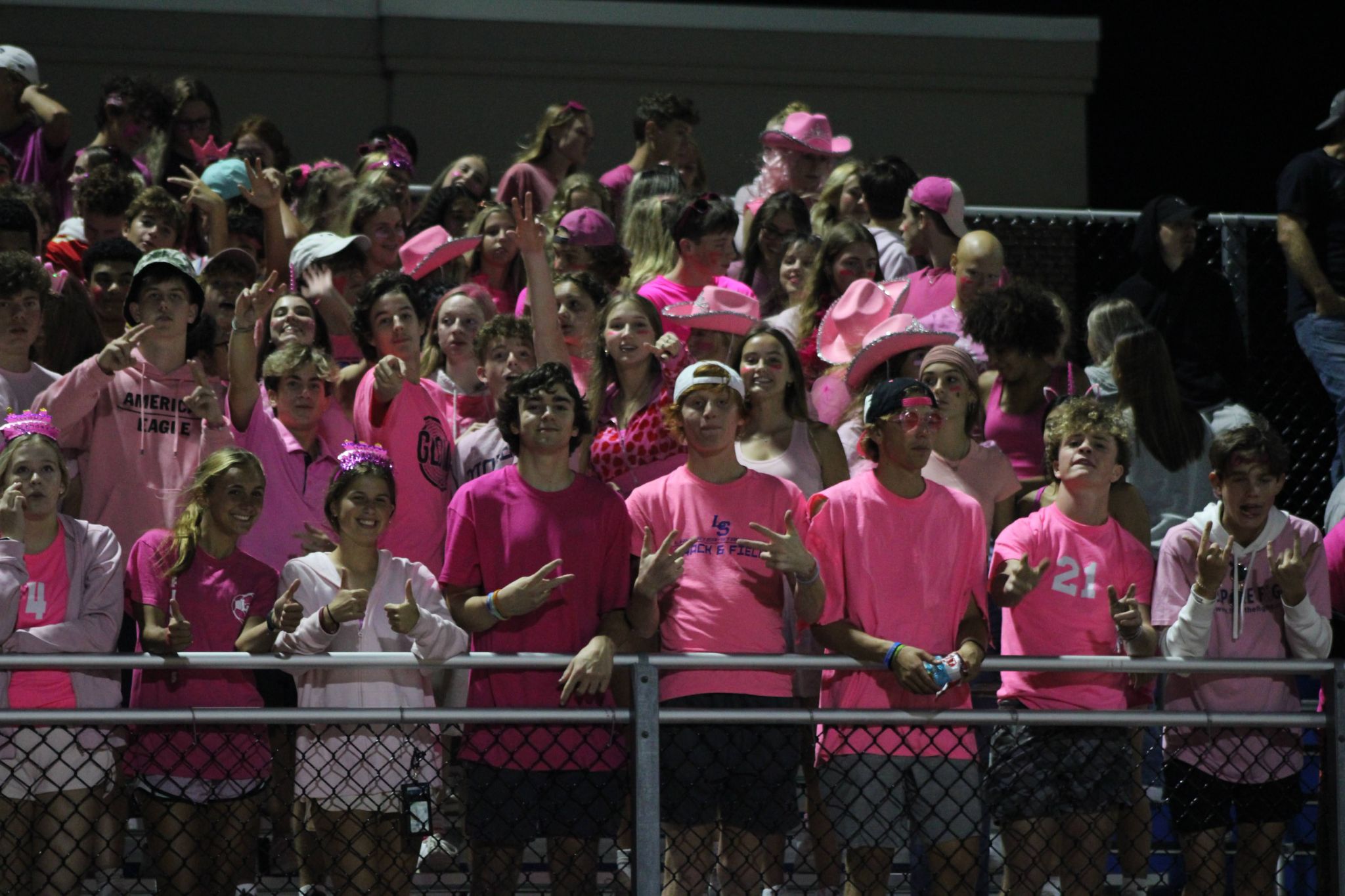 Next up for the district-leading Pioneers is the homecoming game against the Ephrata Mounts. The Mounts are 5-3 on the year. One player to keep an eye on is all-state RB/LB Andre Weidman. 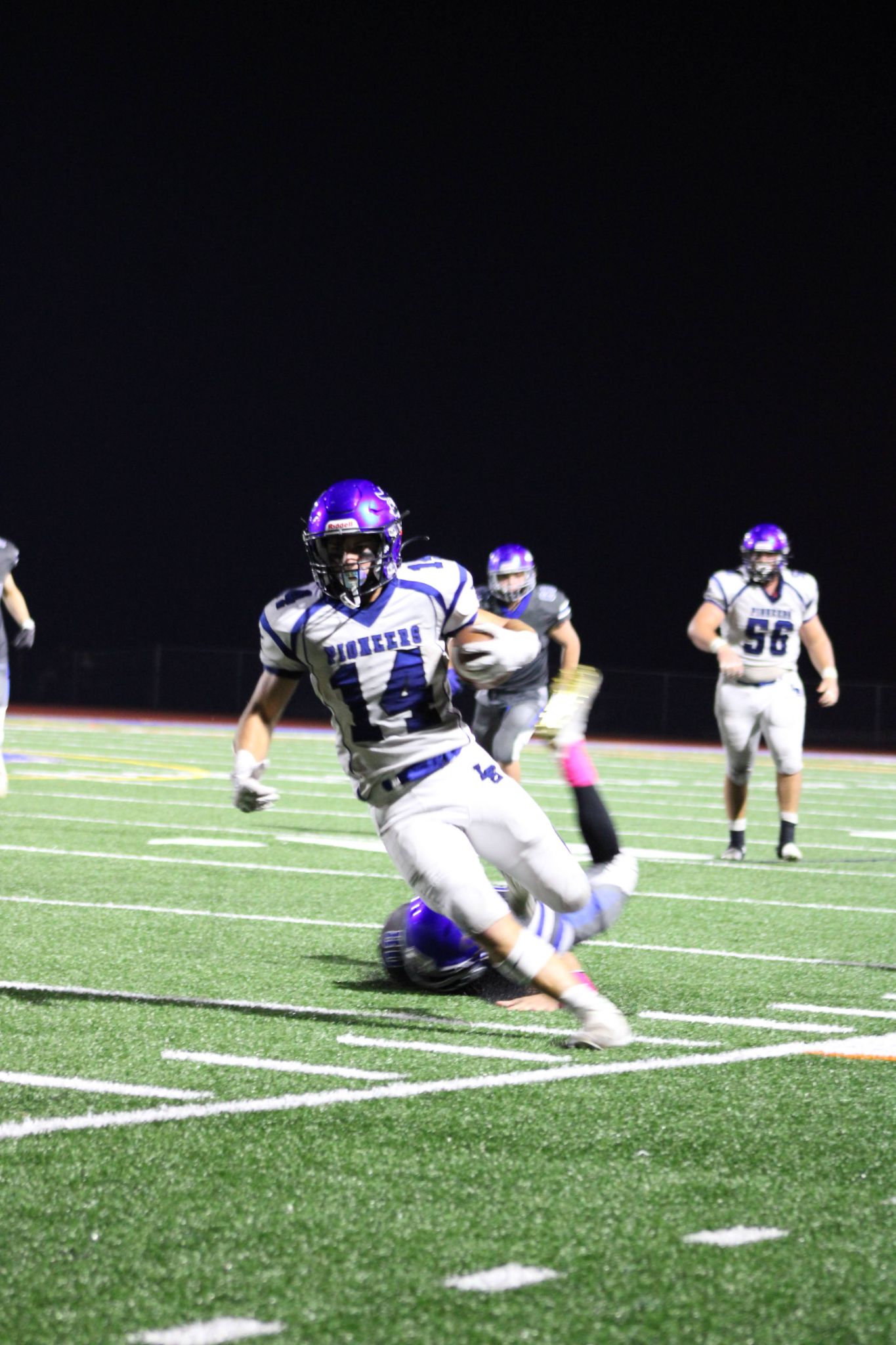