Pioneers Fire On All Cylinders, Move to 4-0 after defeating Donegal

The Pioneers picked up right where they left off from last Friday's 48-0 demolition of the Lancaster Catholic Crusaders. All aspects of the game were working tonight for the Pioneers. The offense put up 42 points, the defense forced 4 turnovers and had many TFLs, and the special team group blocked a punt leading to a touchdown. 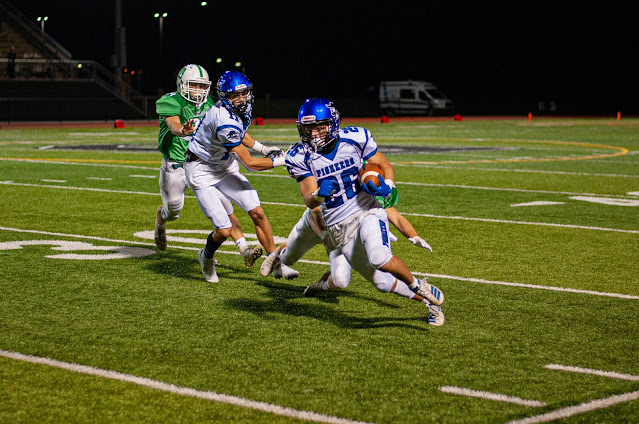 The Pioneers scored on the first drive of the game after a 2-yard touchdown run from Austin Stoltzfus. L-S scored again on the next drive as Drew Harris ran untouched to the end zone on a big 30 yard gain. With just 30 seconds remaining in the 1st quarter, Beau Heyser swatted a punt attempt by Garrett Blake and returned it for a touchdown. An interception by Brady Cole led to another quick score, this time an Alex Knapp touchdown reception.
On the drive after Cole's interception, Berkeley Wagner joined the takeaway club by forcing another interception from Donegal QB Trent Weaver. Drew Harris extended the L-S lead to 35 by running for his 2nd touchdown of the night. Late in the second quarter, chaos ensued. In the span of about 1 minute, 3 turnovers were committed. It started with a turnover-on-downs by the Pioneer offense, followed by a Zac Shelley fumble recovery, culminating with a fumble recovery by Garrett Blake on the very next play. The Pioneers led 35-0 entering halftime.
The mercy rule was triggered at the beginning of the second half. The 3rd quarter was uneventful, as both offenses were incapable of moving the ball down the field. Brandon Coco recovered a Gio Malatesta fumble early in the 4th quarter. Payton Cunningham ran for his first touchdown of the season late in the 4th quarter to bring the L-S lead to 42-0, a score that would hold as the final score. 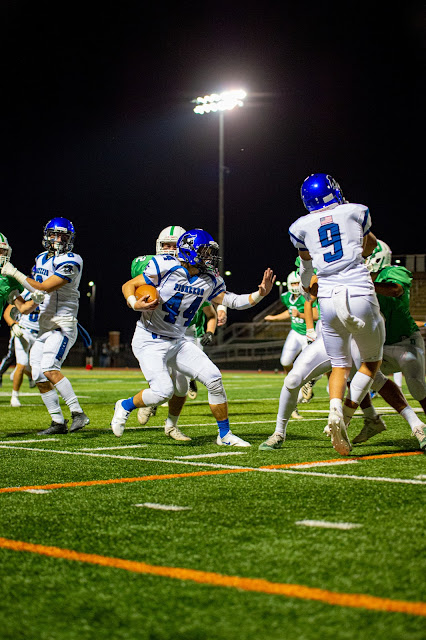 THREE STARS:
HB Drew Harris: We saw 11 different players carry the ball tonight for the Pioneers, but none stood out as much as Harris. On 17 carries, Harris recorded 88 rushing yards and found the end zone twice, both in the first half.
OL/DL Nick del Grande: All season long, del Grande has been a key cog in the Pioneers' success. Tonight on the defensive side of the ball, he recorded 5 total tackles and 2 tackles for a loss. He was also part of an offensive line that contributed to a team total of 234 rushing yards.
L-S Front Seven: It was an outstanding night for L-S's front seven, as Matt Weese, Elijah Carr, Nick del Grande, Ashton Spahr, Parker Owens, and Beau Heyser all recorded stops in the backfield throughout the night. The Indian offense was held to just 46 total yards and just 2 pass completions.
Honorable Mentions: WR Ian Herr, QB Sean McTaggart, HB Alex Knapp, CB Gio Malatesta 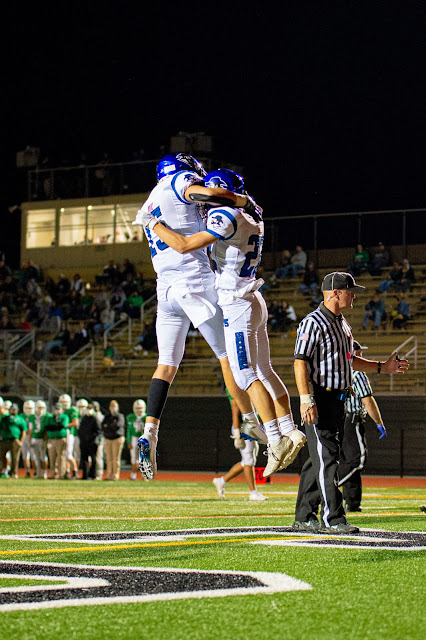 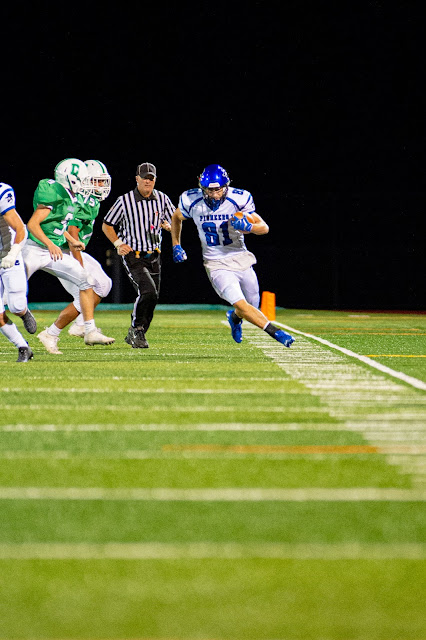 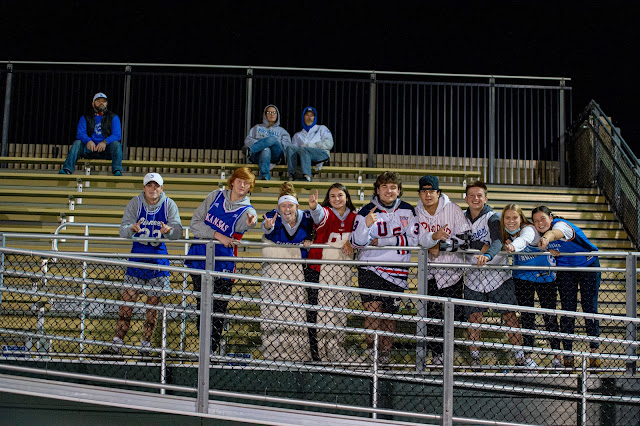 The Pioneers move to 4-0 and retain their 1 game lead in Section 3 and have a match up with the Garden Spot Spartans next week. The Spartans have played great the last few weeks, grabbing their first win in 4 years last week against Donegal and gave the Lebanon Cedars a good fight Friday night, losing 35-23. The Indians on the other hand will attempt to get back on track next week with another home game with the Ephrata Mountaineers.
By Logan Moyer, LS News reporter
Photos by Jonathan Klein, LS News Editor-in-Chief
By Logan Moyer Donegal Football Football Game Photos by Jonathan Klein