By LS Pioneer News - October 08, 2020
On a very windy Wednesday night at JK Mechanical Stadium, the Pioneer field hockey team took on the Manheim Central Barons. As part of Senior Night festivities, Chloe Blantz, Daisy Frank, Ema Hollinger, Elizabeth Horner, Kiley Turner, and the Baron Seniors were honored before the game. In their first meeting this season on September 24th, the Pioneers won 5-0 on Manheim's turf. 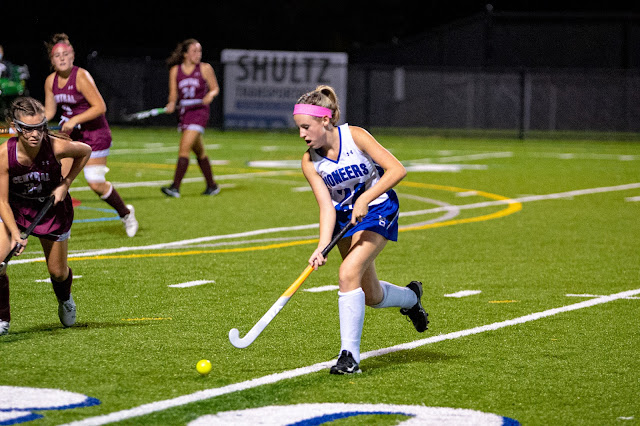 The Pioneers controlled possession throughout a mostly uneventful first half. The only highlight of the first half was a Chloe Blantz goal in the second quarter. Brooke Zuber and the Pioneer defense was great throughout the first half, denying the Barons opportunities to put points on the board. 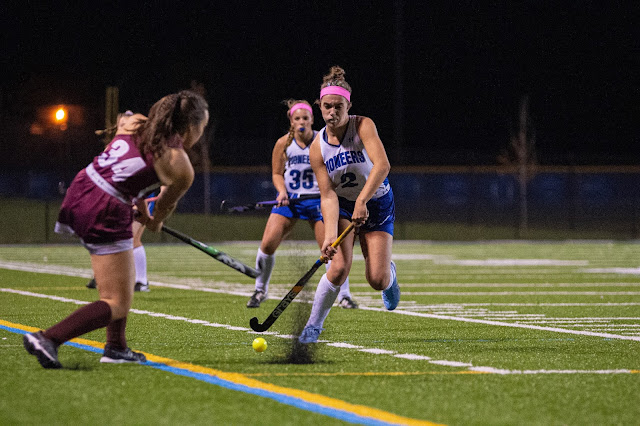 In the third quarter, Daisy Frank converted a penalty after Chloe Blantz drew a foul. In the fourth quarter, the Pioneers extended the lead to four. The first goal was scored by Elizabeth Horner shortly after a corner. The second goal was scored by Daisy Frank with about five minutes remaining in the game. The final score of the game was Lampeter-Strasburg 4, Manheim Central 0. 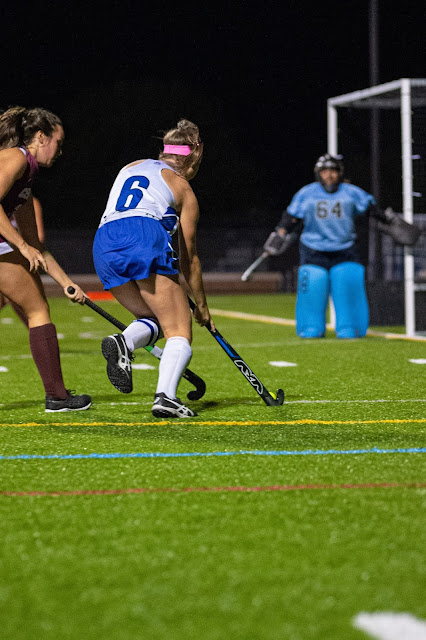 The Pioneers move to a record of 6-1 and remain in a tight race for the Section 2 crown. Their opposition for the title are the Ephrata Mountaineers, who the Pioneers will take on Friday afternoon. Last month, the Mountaineers handed the Pioneers their only loss so far this season. The Barons fall to 2-5 and have a meeting with the Cocalico Eagles at home on Friday. 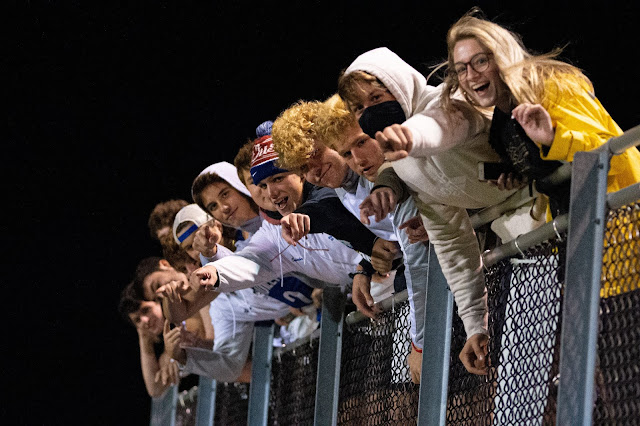