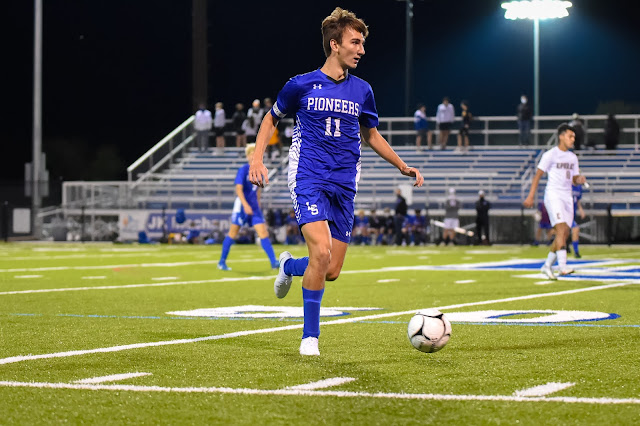 The Mountaineers were active early, controlling possession and drawing many corners. There were about 18 minutes remaining in the first half, the Pioneers led a counter-attack that resulted in a goal from Ryker Holsinger, who entered the game as a substitute. Holsinger put the ball in the bottom left side of the net after a great move and pass from Luke Kelly. The scoreline remained at 1-0 throughout the rest of the 1st half. The Pioneer back four had an outstanding first half, denying the Mounts any good scoring opportunities. 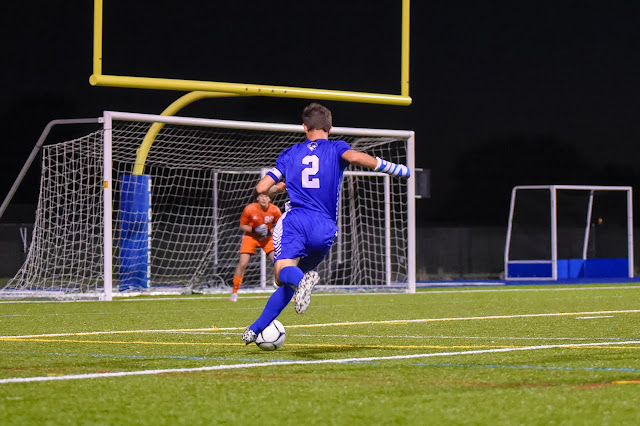 The second half was uneventful, with possession being equally split between the two teams. When the Pioneers had the ball, they put together many good scoring opportunities but could not find the back of the net and extend their lead. Ryker Holsinger, Luke Kelly, and Derrick May all had shots on goal in the second half. The match ended with a score of Lampeter-Strasburg 1, Ephrata 0. 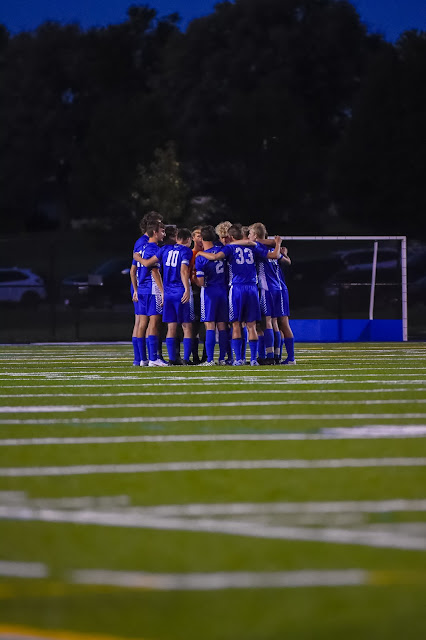 The Junior Varsity match up resulted in the same scoreline, with Tucker Yohn scoring the winning goal for the Pioneers in the second half. The Pioneers move to 2-0-1 and next play Monday night at Manheim Central. The Mountaineers fall to 1-1-1 and will also be in action Monday night, but against the Elizabethtown Bears. 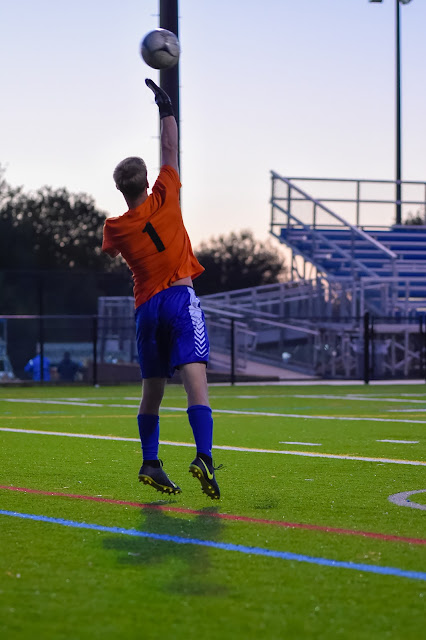