By LS Pioneer News - May 17, 2019
This year’s prom court consists of seven girls and seven boys. The candidates were nominated by teachers and staff for their participation in class, extracurricular activities, and positive interactions with peers and staff, and commitment to excellence. 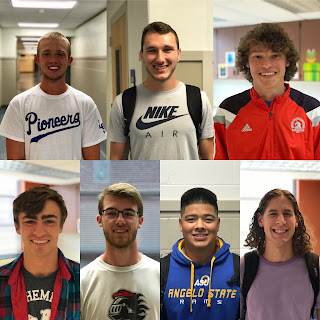 Voting will take place at the prom by the L-S students in attendance. Prom is this Saturday, May 18 at the Eden Resort. Prom King and Queen will be crowned that evening. 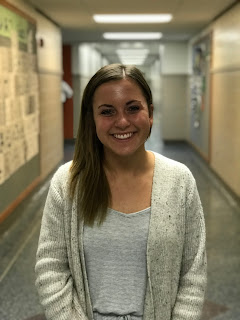 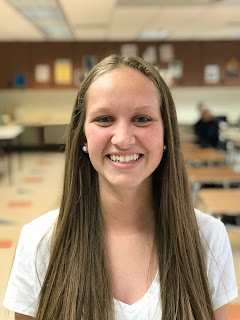 Sarah was the Student Council Vice President, an Interact Member, Outdoor Club Member, Mini-Thon Member, and played on the Lacrosse Team. This fall Sarah will be attending Eastern University for Nursing. 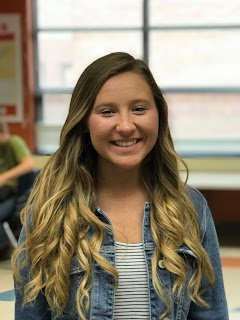 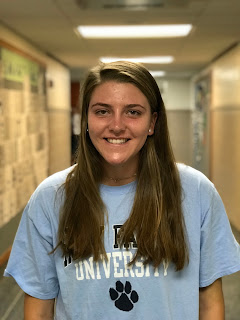 This year Emma was the Varsity Club president, participated in student council, the L-S Heroes program, and was on the honor roll. She played soccer, basketball, and lacrosse. This fall Emma will attend Holy Family University to major in elementary/special education and continue her basketball career. 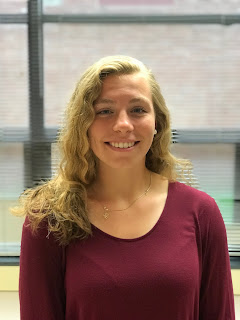 Kristen was a captain on the track & field team. She was also a member of Interact, National Honor Society. Kristen was also a tutor. She enjoys hiking, the beach, cooking/baking, and sleeping.
This fall Kristen will attend College of William and Mary for Kinesiology (exercise science) 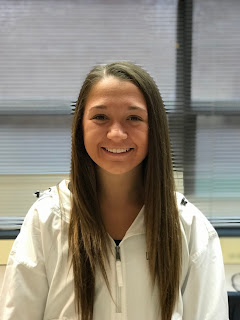 Maya was co-President of Student Council and this fall I was the Girls Soccer Captain. She is a member of the National Honor Society and the L-S Heroes program. She attends church at the Worship Center. This fall Maya will attend Lebanon Valley College to obtain a doctorate degree in Physical Therapy. 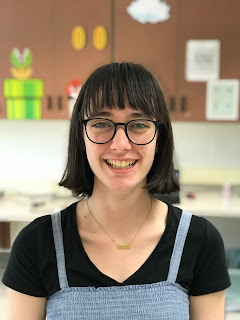 Esther participated in chorus, orchestra, Tri-M, National Honor Society, and the spring musical. She also wrote, produced, and directed an original musical. Next year, Ester is taking a gap year to road trip across the United States. 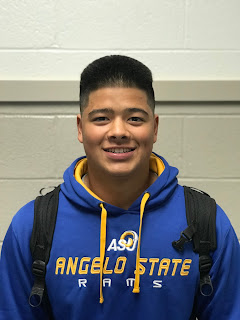 Johnny participated in football, wrestling, and track & field. He was the treasurer of the Spanish club and co-president of the outdoor club. His interests include spending time with all of his amazing friends. This fall Johnny will be attending Bloomsburg University and majoring in business. 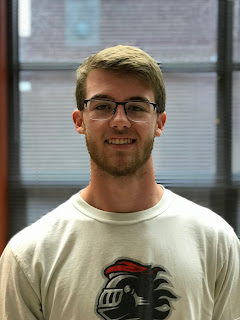 This year Patrick participated in National Honor Society and the L-S Heroes program. He also played Golf, Basketball, and Baseball. When not busy at school, Patrick enjoys hanging out with friends and playing video games. This fall he will be attending West Virginia to major in finance. 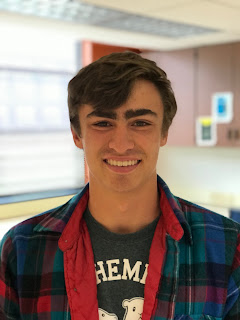 Ezra had a busy spring breaking track and field records. He enjoys chemistry, farming, and motorcycles. This fall Ezra will attend Duke to study battery research and development. Don't be surprised if you see him try out for the U.S. Olympic team. 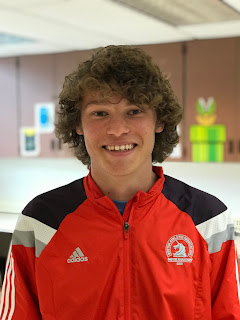 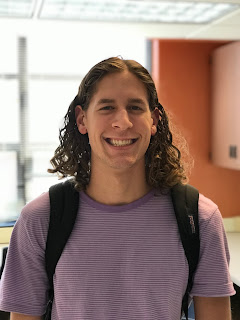 This year Matthew participated in the L-S Heroes program, the fall play, spring musical, chorus, and the L-S Thespian Society. This fall he will be attending the University of Pittsburgh. 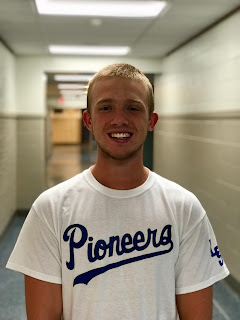 This year Thomas participated in the L-S Heroes program, served as class president, and helped with the Mini-THON. Thomas played baseball for the Pioneers and enjoys riding mopeds. This fall he will be attending Penn State for Mechanical Engineering. 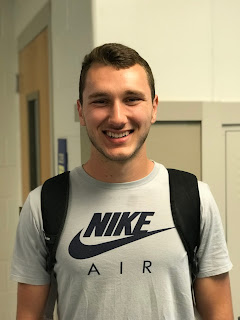 Joe was an active member of the Ski & Snowboard Club and played football and lacrosse. This fall he will attend Lebanon Valley College for Actuarial Science.