In My Own Words: My Experience at the National Ballet Competition

By LS Pioneer News - March 18, 2019
In My Own Words
In this installment of In My Own Words, Haley Breslin recounts competing in the National Ballet Competition in Wilmington, Delaware.

The National Ballet Competition was the first competition I have ever been to. It started on Friday, we had a warm-up class at 9:00 and then we could do whatever we wanted until we compete. I competed at 1:00. I was in the third group to perform. Everyone did their classical ballet variations first. 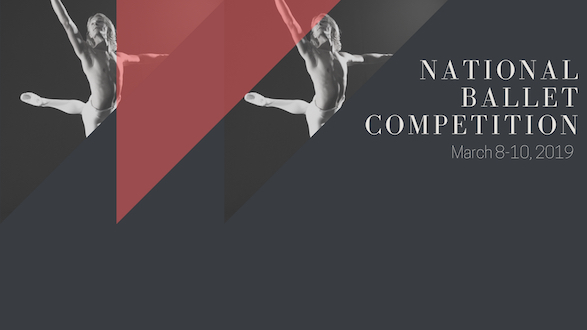 I was performing Princess Florine variation. After everyone in my group danced, we started the contemporary pieces. I was the second to last one to go and I was really nervous because no one has seen this dance before and it was really difficult.

I was relieved when it was all over. I got to watch everyone else dance for the rest of the day. Next, on Saturday we took master classes from the judges. My class was taught by Peter Merz the academy director of Ballet West. It was so fun and I learned a lot.

After that, I had a variations class with Nadia Pavlenko. We learned a variation from Giselle and was really hard, but really fun. Then we had a lunch break. 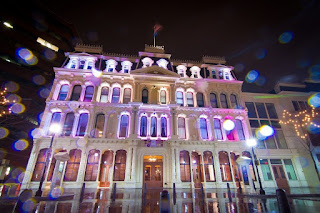 At the end of the day, we had an optional modern class. It was really challenging because it was unlike anything I have ever done before. On Sunday, I got to the Opera House early so I could help my teacher set up her booth where she was selling stuff. Sunday was when the ensembles competed so I watched them and they were insanely good.

When they were all done at 1, we had a pizza party. we played two truths and a lie and charades. Then we had to go into the audience and watch the awards ceremony. Some people got awards and scholarships. We don't find out where we placed until sometime this week. Overall, it was an amazing experience and I am so glad I got to be apart of the first annual National Ballet Competition.

In My Own Words is a first-person written series that highlights Lampeter-Strasburg High School students activities.
Ballet By Haley Breslin In My Own Words