By LS Pioneer News - January 27, 2019
The Lady Pioneers took on the Solanco Golden Mules at Lampeter-Strasburg High School Thursday night at 7:30. The outcome, devastating. The game started at tip-off Lampeter got the ball and made a quick first basket. Solanco retaliated making numerous shots. On both sides, the girls gave everything they had. As a team however Lampeter kept their composure ultimately doing their best to catch up with the lead Solanco composed. 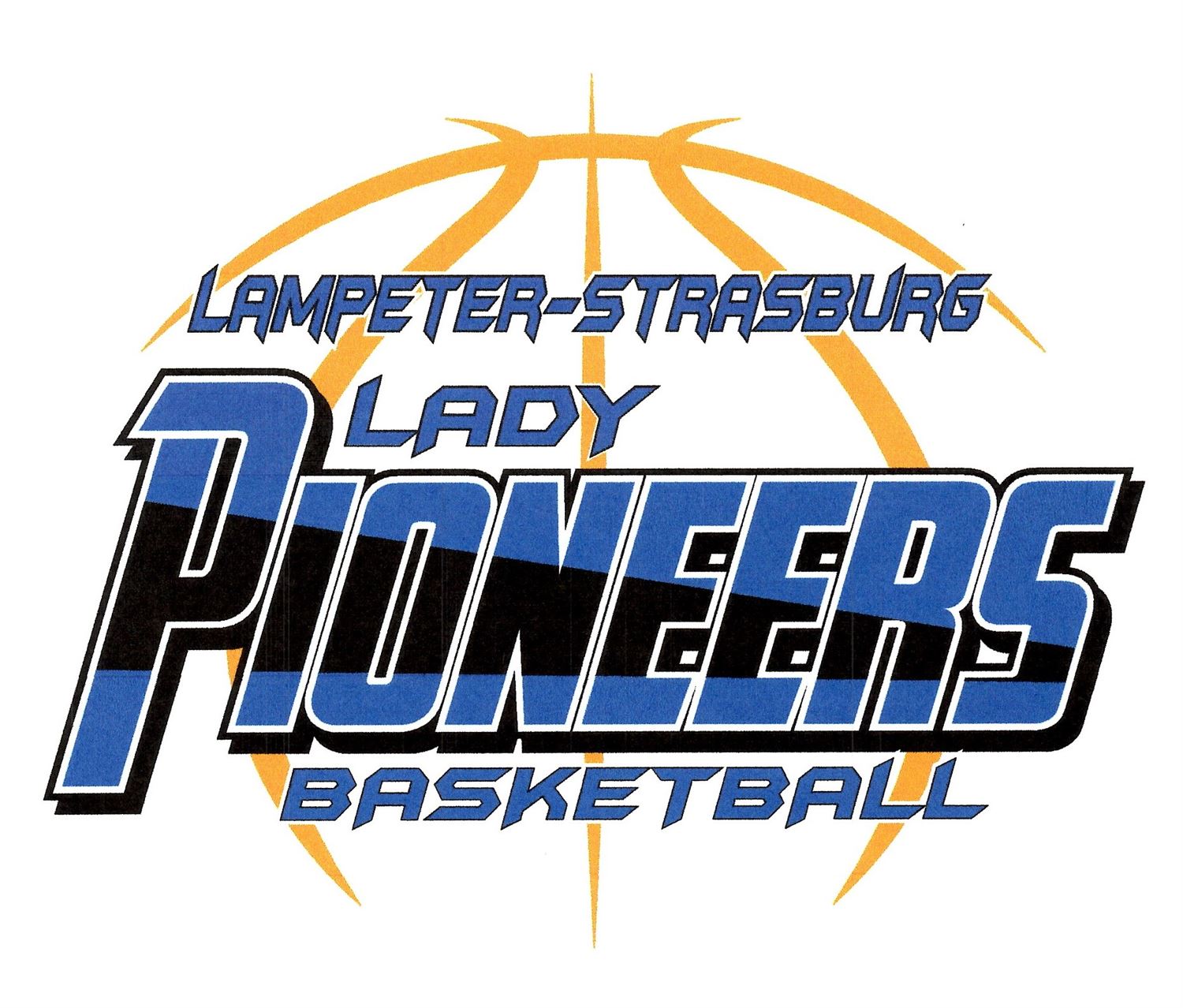 At halftime, Solanco continued their lead. A few lucky shots on their side poured in. Both sides of the stands were packed, every action demanded loud eruption. Nora Holmes and Jackie Martin were able to shoot several three points to push the score up. Efforts from AB Groff and Olivia Varanich and many others helped get the score up. But ultimately the Mules took the lead and won.

The win for Solanco was devastating for L-S. The Pioneers are now tied with Solanco for first place in the section.