By LS Pioneer News - November 21, 2018
On November 13, 12 members of the Garden Spot FFA traveled to the Lebanon Fair grounds to compete in the Eastern Region Career Development Events. Members are required to participate in a CDE to be an active member. They also must complete at least ten hours of practice time before attending States. Regionals is a practice competition for many CDEs, while other it is a qualifying round for States. 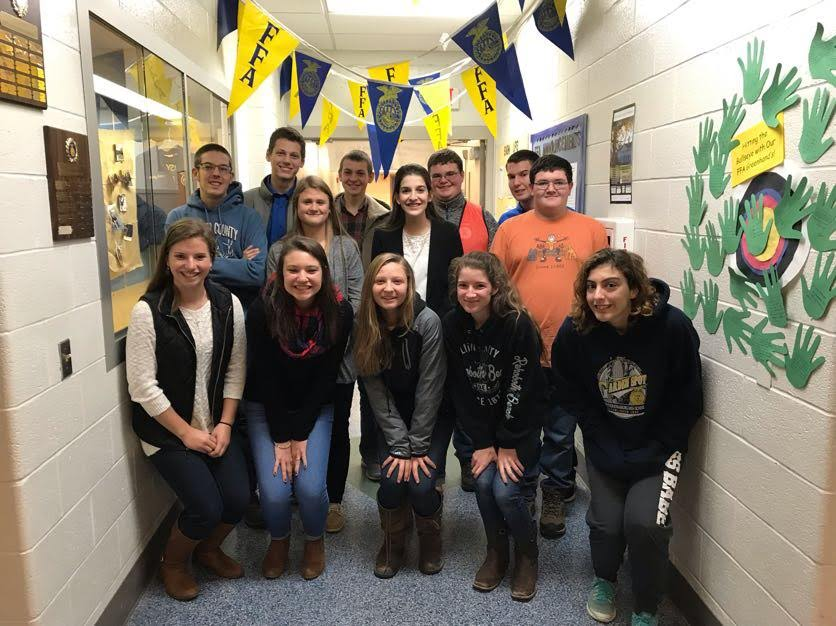 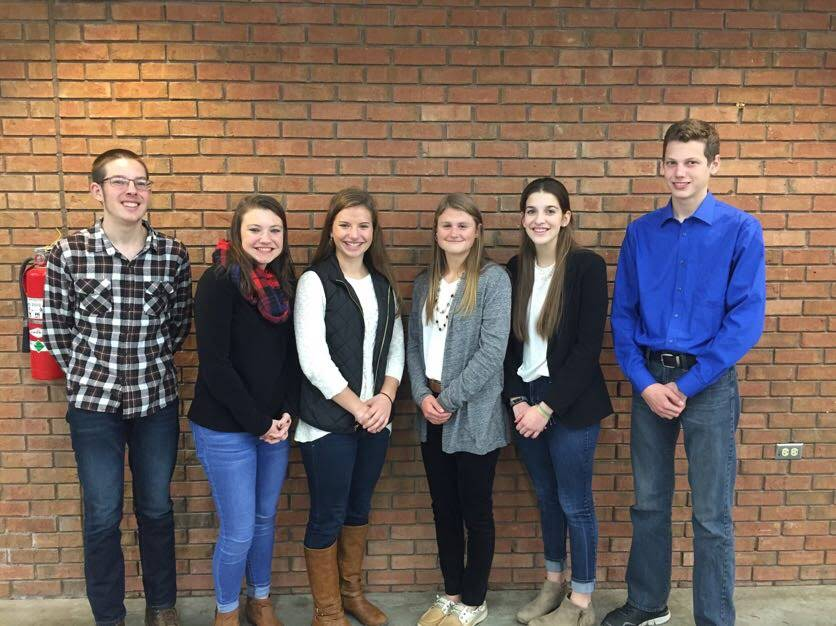 Thanks to everyone who participated and best of luck at States!