By LS Pioneer News - October 05, 2018
After a undefeated season of Section 2 victories going 5-0, the Lampeter-Strasburg Girls Tennis team was rewarded with the Section 2 championship last Friday. Overall, the girls went 10-4 this season with an impression record of 42-10 in singles and 62-14 in doubles. 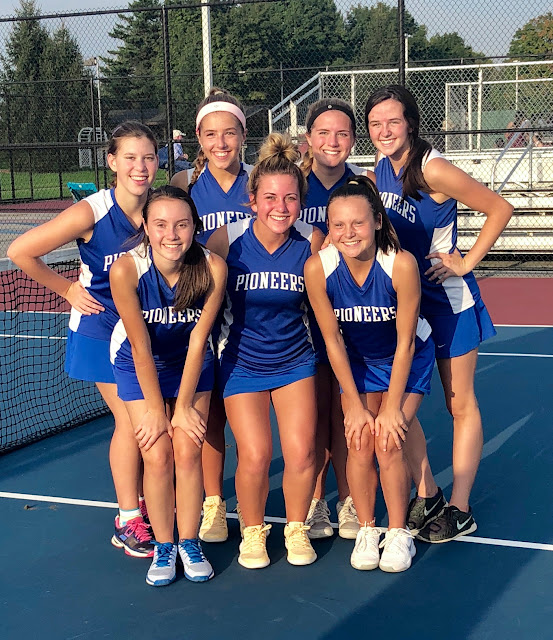