Student Spotlight Interview: Orchestra is lots of work and lots of fun

By LS Pioneer News - October 29, 2017
Student Spotlight Interview
LS News reporter Ari Anderson sat down with freshman Roman Shrekengast who is a member of the Lampeter-Strasburg orchestra, to get an idea of what it's like engaging in the school's music program.

Me: What instrument do you play?
Roman: The cello. 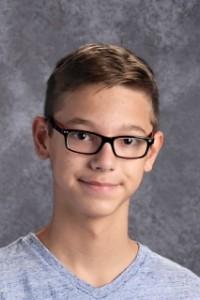 Me: How long have you been in orchestra?
Roman: For six years, since the fourth grade.

Me: How many performances do you put on a year?
Roman: Around 3-4. Our last performance was on Tuesday for the Autumn String Concert.

Me: How long do you practice in school and out of school?
Roman: In school, we practice for about three hours. Outside of school, I practice around one to one and a half hours. 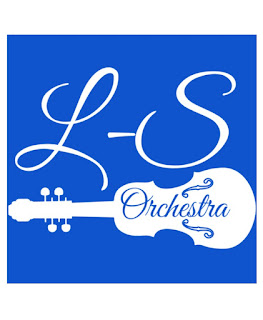 Me: What are some of the pieces you play as a whole?
Roman: Each year varies, mainly classical pieces such as Beethoven.

Me: How long do the performances last?
Roman: A typical concert would last about an hour to an hour and a half.

Me: What is your favorite piece you play currently?
Roman: "Lion City" by Soon Hee Newbold


Me: What about "Lion City" makes it your favorite?
Roman: The diversity of notes and sounds it incorporates.