Friar Tuck (played by Pierson Castor) has a deep love for God food, and beverage. In what order though is anyone's guess. 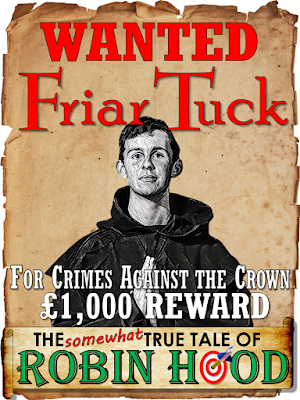 This man-of-the-cloth's friendship with Robin Hood (played by Brendan Massar) began the same way Robin starts most of this friendships...with a fight. From that time on, Friar Tuck took on the role of religious shepherd providing guidance and ministering to Robin and his band of Merry Men. 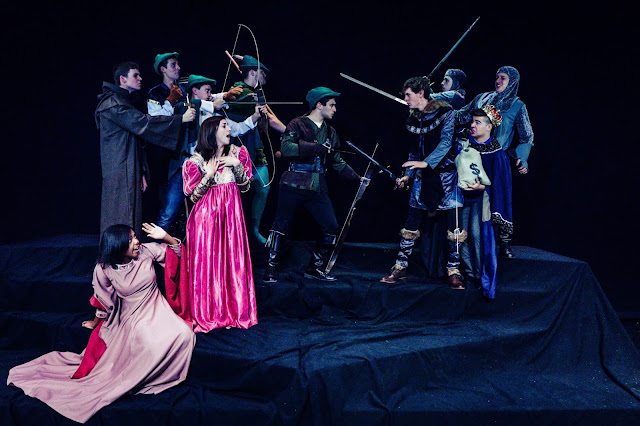 Don't underestimate Friar Tuck because of his size. He is a dangerous opponent. Just ask Robin Hood. He bested the hooded outlaw in that fight on their first meeting. The good Friar is quick to quarrel with anyone who slights him, deprives him of his food, or makes fun of his girth. In fact, he's a dangerous, hot-tempered opponent who is skilled with the sword. 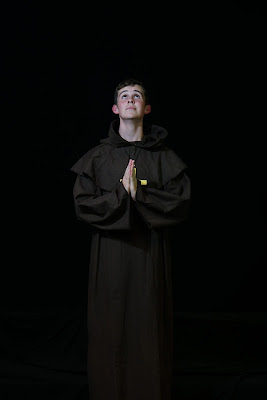