In My Own Words: Freshman spends summer performing for beach loving crowds

In this installment of In My Own Words, Julie Stinson talks about her summer theater experience performing in Seussical Jr. and show choir.

This past summer, I spent my summer rehearsing and preparing to perform Seussical Jr. In this production I played Gertrude McFuzz, a zany and quiet bird who was crazy for Horton from Horton Hears A Who. 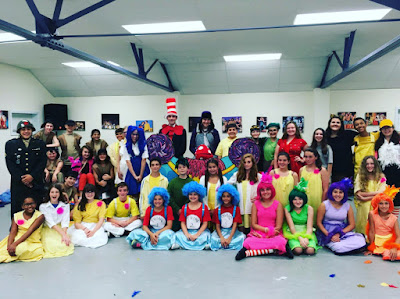 We began rehearsals in late June and performed our show on August 25 and 26. The cast consisted of students in fifth through ninth grade. We usually had one to two rehearsals per week and the rest of the week was spent lying on the beach and enjoying the summer breeze.

I have been participating in this program since sixth grade and have performed with the Greater Ocean City Theatre Company even longer. This program has left me with lifelong friends and laughter. 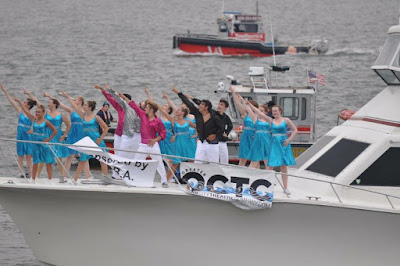 At each event, we performed a different song and different dance. This gave us a sense of professionalism needed to “make it” in the real world. This program is a year-round group, that being said I will occasionally get to spend my weekends singing and dancing at multiple events in Ocean City, New Jersey.

Stinson was recently cast in the fall play, The Somewhat True Tale of Robin Hood, as Lenore. Look to see her on the L-S stage this November.

In My Own Words is a first person written series that highlights Lampeter-Strasburg High School students activities.
By Julie Stinson Horton Hears a Who In My Own Words Seussical Jr Theater