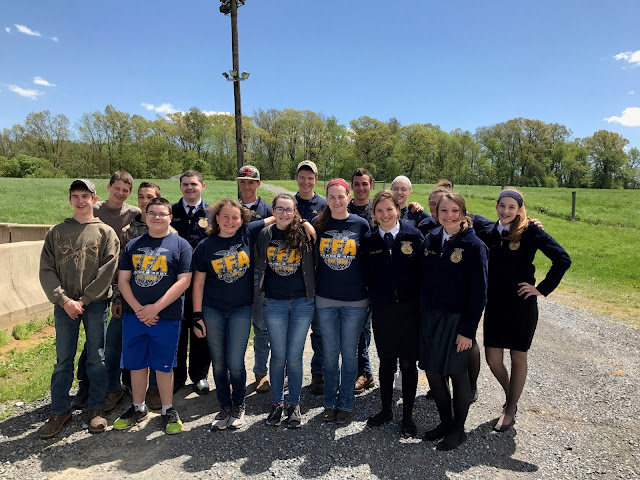 Agriculture Mechanics placed second in the county as a team. 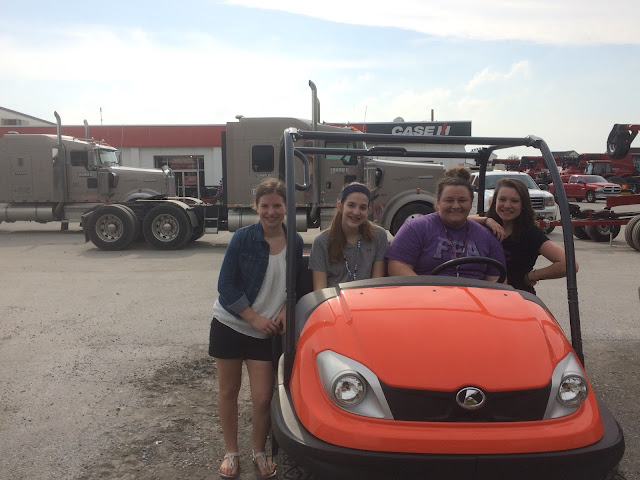 Jared Risser, the Creed Speaker, placed ninth in his category. 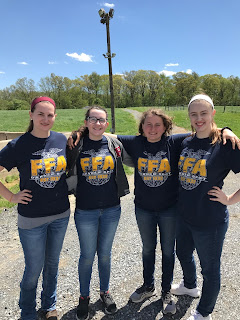 Just this Tuesday, May 2, 2017, five teams and twenty three FFA members competed at the Lebanon Fairgrounds at regionals. On the Ag Sales team was Jessica Herr who placed third, Gracie Hess who placed fifth, Leah Welk who placed sixth, and Danae Ranck who placed tenth. As a team, the girls placed second, falling to the first place team by only one point! 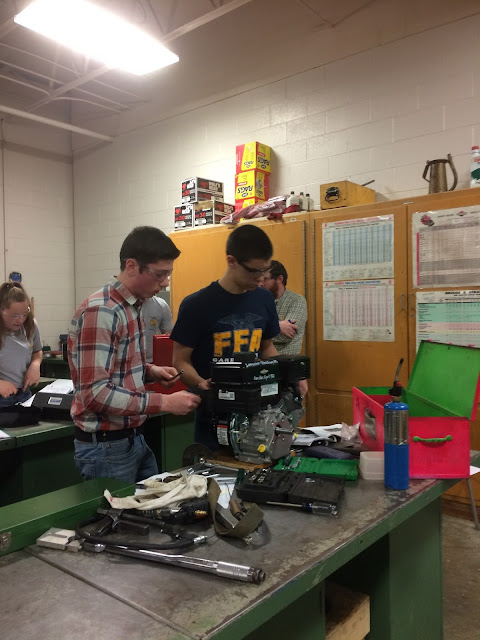 No matter how well the teams and individuals did, the Garden Spot FFA would have been immensely proud for their participation. However, with that being said, this year, both as teams and individuals, all pulled through with amazing scores that made everyone extremely excited.

The Chapter as a whole is tremendously enthusiastic about States at Penn State University June 13-15, 2017. While many more practices and a great deal of hard work is still ahead of everyone, the buzz of anticipation runs through us all.