By LS Pioneer News - April 05, 2017
Two L-S graduates are currently working to fight the ongoing crisis of sex trafficking. Their efforts are made through Project Libertad, which is a 501(c)(3) non-profit organization based out of Philadelphia, Pennsylvania. 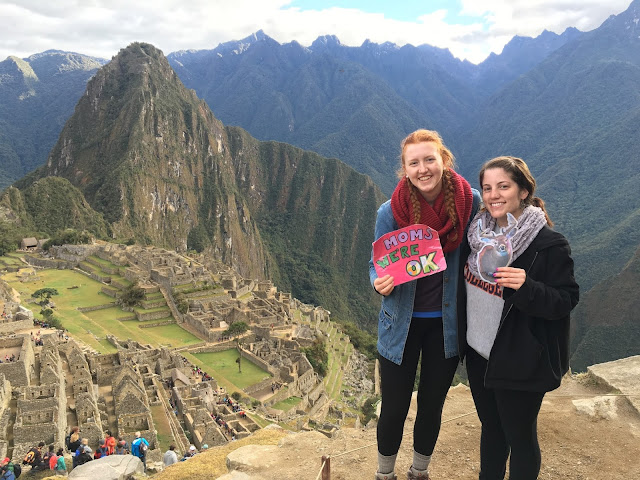 Rachel Rutter, a 2007 Lampeter-Strasburg graduate began this organization last year through inspiration from a relative who was trafficked. Rachel is a 2016 graduate of the Drexel University Thomas R. Cline School of Law. Currently, she is an Equal Justice Works/Justice AmeriCorps Legal Fellow at HIAS Pennsylvania. She is also a passionate advocate for women’s rights and other social justice issues.

Previously, Rachel has organized anti-trafficking work in Costa Rica, served as a Peace Corps Volunteer, as well as working as working as a domestic violence and sexual assault advocate. Before attending law school, Rachel attended Gettysburg College where she received her Bachelor of Arts degrees in Spanish, Africana Studies, and English.

Over the summer, the two women witnessed domestic violence in Peru while on a trip with founder and co-president. After spending several hours in the Peruvian police station, they took in the wife for the night to keep her safe. Being bonded even more by such an extreme event, influenced Maggie Johnson, a 2016 L-S graduate to become involved with such a great organization.

Maggie is currently pursuing degrees in Business Management and International Business at West Chester University. She is very passionate about giving back to her community and is involved in a wide array of volunteer activities, like serving as a 2016 Hillary Clinton campaign canvasser for Planned Parenthood, participating in various leadership conferences at West Chester, and joining a community service based sorority, Kappa Delta.

Rachel and Maggie are co-presidents of Project Libertad and are currently holding fundraiser events to supply their long term goal of opening a shelter for victims of sex trafficking. They are creating the first women’s shelter in Philadelphia that will provide services to currently drug and alcohol addicted survivors of commercial sexual exploitation.

The upcoming fundraisers consist of a Yard Sale and a 5K Race. The Yard Sale will be held at the First Presbyterian Church in Strasburg, 101 South Decatur Street, from 8 am until 2 pm on Saturday, April 29. The organization is still in need or items to sell at the yard sale.

PL will be accepting donations of gently used items on Wednesday, April 26th and Thursday, April 27 from 7 to 9 at night, as well as on Friday, April 28 from noon until 2pm, and again at 4 to 8 pm.

If none of those times is convenient for your donations, or you would be interested in getting more involved with Project Libertad, please feel free to email Maggie at maggie@projectlibertad.org The 5K is called Strives Save Lives, and the date for the race is being finalized, but it will be held at the Penn campus in Philadelphia. 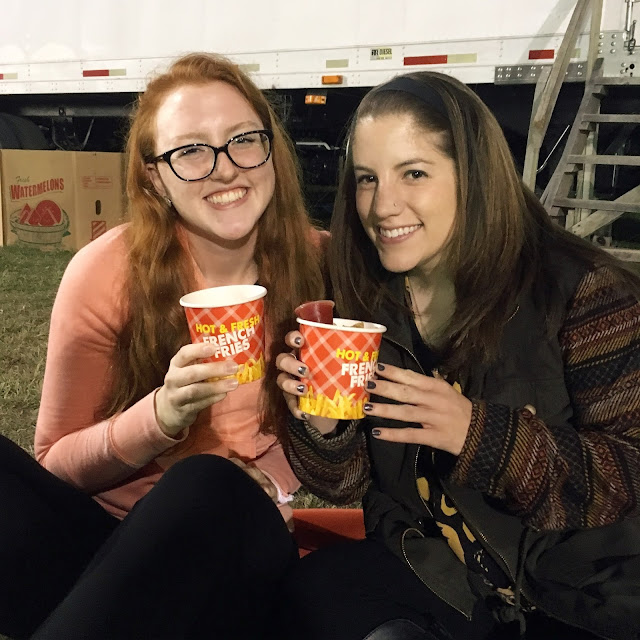 Commercial Sexual Exploitation refers to the sexual abuse of any individual through the exchange of sex or sexual acts for drugs, food, shelter, protection, other basic necessities, and/or money. CSE can happen to anyone, including cisgender men and women, transgender men and women, children, and adolescents.

Drugs play a major role in the lives of CSE victims, as at least 85% of CSE survivors struggle with some form of substance abuse (De Chesnay, 2012). Pimps and traffickers use drugs to control victims, who use drugs to cope with trauma (Neha Deshpande, 2013; Melissa Farley, 2004). This is why it is so important for CSE survivors to have a safe pace to recover and achieve sobriety.

Project Libertad will establish a 24 hour commercial sexual exploitation shelter and hotline. Up to 6 women will live at the shelter at a time for up to 90 days each. Clients will come to Project Libertad by calling the hotline, dropping in, or referral from the same long-term programs that would have to reject addicted clients in the absence of PL.

Don't forget to sign up for our first ever 5K! Link to register in bio #endsextrafficking #endcse #projectlibertad #5k
A post shared by Project Libertad (@projectlibertadphila) on Mar 27, 2017 at 10:40am PDT

The PL team will staff the hotline, lead weekly CSE support groups for residents, and hold weekly meetings with each resident to ensure progress towards sobriety and other key goals, such as job placement. PL will send residents to outpatient drug treatment, and connect them to mental health services and free or low-cost legal aid. After 90 days, PL will refer each newly sober woman to one of Philadelphia’s long-term shelters for survivors of CSE. The residential shelter model is already successful in Philadelphia’s Dawn’s Place and Why Not Prosper, but the model PL created has never before included currently addicted CSE survivors. The desired area for the shelter is in the Kensington neighborhood of Philadelphia, as it is a well-known hotbed of CSE.