By LS Pioneer News - February 27, 2017
On February 22, Mr. Brian Fisher, Mandarin Chinese teacher for Lampeter-Strasburg, was invited to show the Mrs. Michelle Getchis’ second grade class in Lampeter Elementary what it is like to be a foreigner to a different country. When one does not understand a syllable of the native tongue, something as simple as “stand up” or “sit down” can become more confusing than rocket science. Accompanied by two of his students, James McMichael and Jarrett Emmerling, Fisher introduced the young second graders to a new language by having them stand up, sit back down, and even learn one through 10, all in Mandarin. 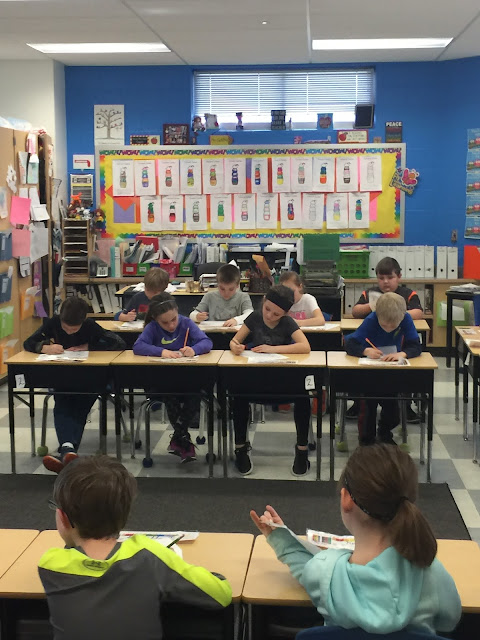 Fisher taught them how to say and write the numbers, and even the hand signs that went with them.

The “xiao pengyou,” as Fisher called them (meaning “little friends” or “children” in Chinese), picked up on the simple words very quickly, as it goes with such spongy young minds.

The Chinese immersion was a hit among the class. The  second graders loved the experience, and soon afterwards, Fisher was contacted with two more invites for immersions. 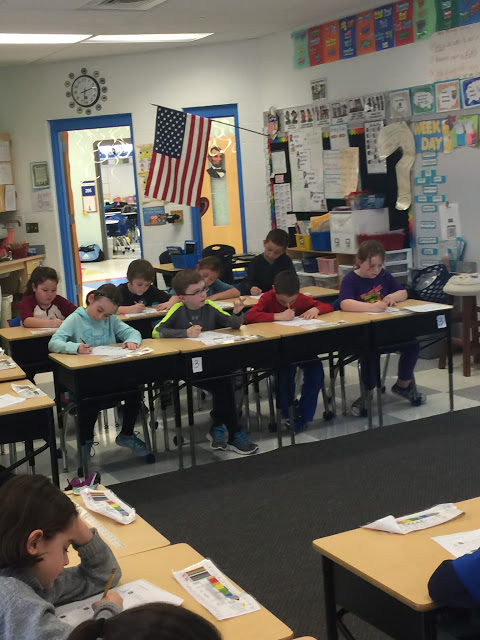 Hopefully, this sparks a new interest among the young students in Mandarin Chinese.