By LS Pioneer News - January 04, 2017
The Pioneers, coming off of a loss in December, welcomed the visiting 3-4 Spartans with a wakeup call. The famous “I Believe” chant echoed from the far side of the gymnasium 20 seconds into the first quarter, and it didn’t stop there. 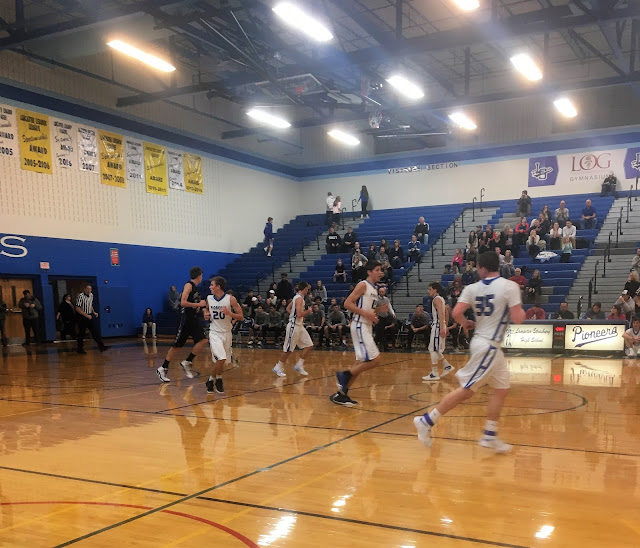 Most of the players appeared dazed after two weeks off for winter break, and fouls seemed to storm the scoreboard. By the end of the first quarter, the Pioneers were up 23-9. Lampeter-Strasburg’s last three points were scored by none other than Sophomore Ryan Smith when he hurled the ball past mid-court and landed a three pointer just time ran out.

Mid-way through the second quarter, Jared Houck stole the ball from his opponent passing it straight to Jordan Sweger who went seamlessly up the middle for two points. Not long after, Houck took advantage of a wide open court and scored two points of his own which brought the first half to 33-23 in favor of our very own. 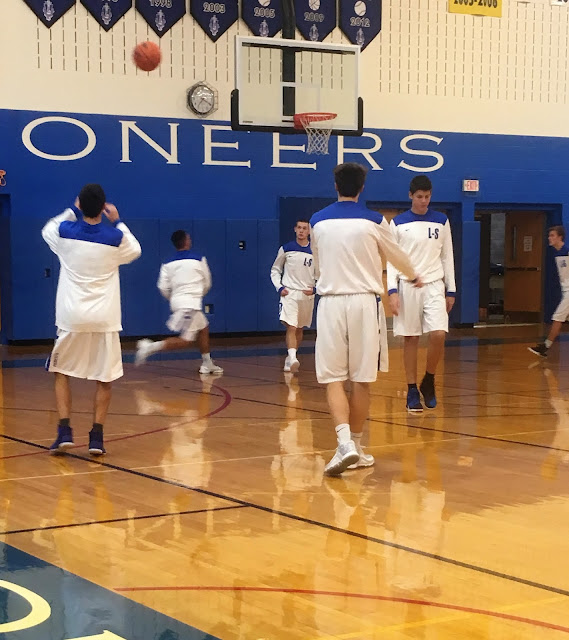 Where Garden Spot really struggled was with fouls during the second half. Even without Ben Sandberg, L-S had no challenge showing the Spartans the door. The boys were up 47-29 allowing Garden Spot to score only six points. The Pioneers pulled together once again to secure a home victory.

The boys also have a home game on Wednesday at 7:30. Don’t forget to come out a support them against Lancaster Mennonite!