By LS Pioneer News - June 03, 2016
On the last day of school, faculty say to goodbye to five staff members leaving the high school.

Mr. Angelo Albanese, Mrs. Mary Dalauro, and Mr. Steve Smith are retiring. Mrs. Jessica Mountz has taken a teaching position in Hawaii and will be moving there in July. High School Principal Mr. Eric Spencer is returning the classroom and gridiron as teacher and head football coach at J. P. McCaskey High School.

Update
High school physics teacher, Dr. Thomas Habowski recently announced that he had accepted a teaching position Delaware. Habowski would be starting there in the fall.

High school math teacher, Mrs. Wendy Wolfe (Many will remember Wolfe as Ms. Richards) announced that she would be staying home to raise her two young children. 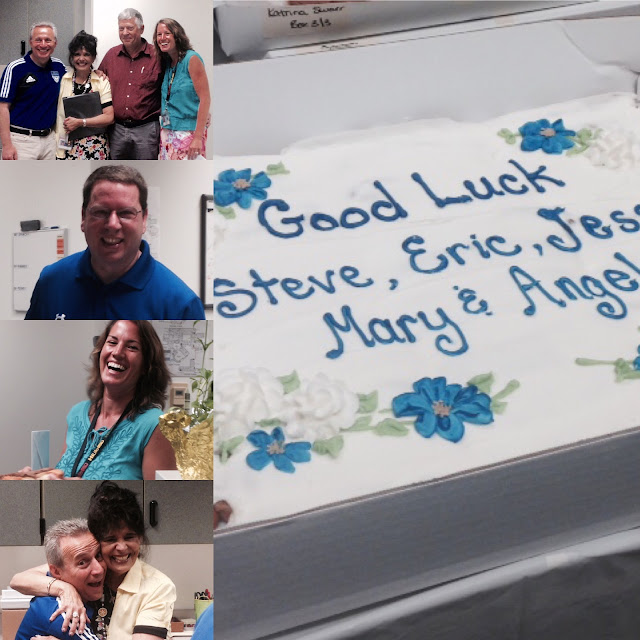