By Ben Pontz - November 17, 2015
Last week, we discussed that the Keystone XL pipeline was shut down by our President, and it is with great joy that I bring you more inspiring news: New York has begun investigating Exxon’s climate cover-up, and the youth are placing legitimate claims against some of the world’s largest petroleum companies. These two combined paint a brilliant picture of much-needed climate action.

In order to understand the latter, we must focus on the cover-up first.

Global warming became a subject of conversation in 1988 due to Dr. James Hansen, still one of the world’s leading climate scientists. The LA Times and Insideclimate News report that Exxon knew about the detrimental link between fossil fuel burning and atmospheric carbon dioxide increases as early as 1977. Another one of Exxon’s senior researchers knew by 1991 that the temperature rises caused by increased carbon dioxide will “clearly affect sea ice, icebergs, permafrost and sea levels."

Bill McKibben, a world known environmentalist, states, “In its greed Exxon helped -- more than any other institution -- to kill our planet.”

So that was the “why you should care.” Here are the words to explain the wonderful events going on right now, the events you should support. New York Attorney General Eric Schneiderman has officially launched an investigation into Exxon’s cover-up of its misleading of investors regarding the financial implications of climate change and its effects. Bad day at the gas company’s offices.

Youth across America are joining together to pose a lawsuit against, essentially, the federal government, claiming that the government has violated the youngest generation’s constitutional right to life, liberty, and property. It also claims that the government, through facilitating fossil fuel export, has failed to protect public trust resources. So through all of this, these bold teenagers are demanding the federal government to create and implement a national climate recovery program. One specific proposal being tossed around is reducing national atmospheric carbon dioxide levels to 350 parts per million by the year 2100, an attainable and healthy goal.

To put this into perspective: 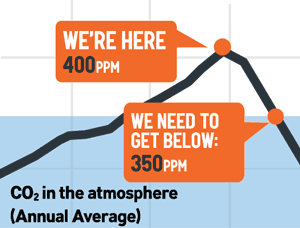 The plaintiffs are challenging three primary areas: the national fossil fuel companies and organizations, the 1992 Energy Policy Act, and the export permit for the proposed Jordan Cove LNG - liquid natural gas - export terminal. Essentially, this debate will come down to two arguments. On one hand, it is unjust and illegal to continue our fossil fuel use as is. On the other, the youth’s constitutional rights to breathe clean air is trumped by the industry's’ interest of fossil fuels and energy prices. The world’s top fossil fuel companies now consider this youth movement “a direct threat to [their] businesses.” 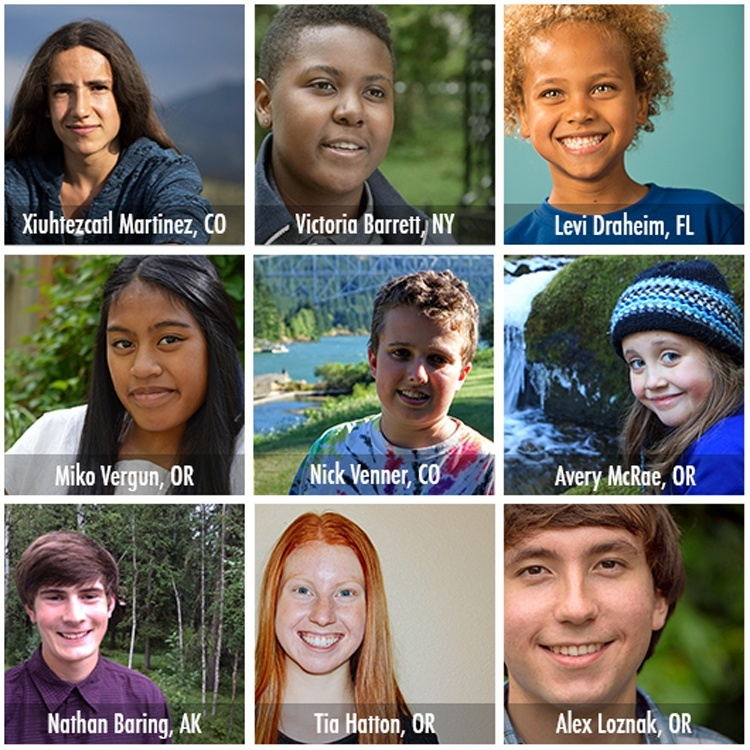 I can’t really stress the importance of climate action better than through the words of Dr. Hansen: “To preserve a climate system conducive to humanity and nature alike, the burning of fossil fuel must be phased out without further delay, and completed within decades. It is the fundamental duty of our government to ensure that this is done in time to avert catastrophic sea level rise and other intolerable climate damage. I am not surprised that fossil fuel corporations seek to derail this case, but the fundamental rights of my granddaughter and future generations to life, liberty, and pursuit of happiness must prevail.”

Stay tuned for next week’s article targeting the specifics of carbon dioxide reduction legislation. And remember that, despite them being a primarily uphill battle, these topics are vitally important to bring to the table.