By LS Pioneer News - November 06, 2015
Mid-October holds meaning to many of fall, football, homecoming, crisp air, the end to sport seasons, and finally finding a routine for school. The only thing on my mind? Musical. In just a few weeks I will know what to invest my life in for the next three months. With try outs quickly approaching, I find it difficult to think of anything else. How has one activity that I have only experienced twice have so much meaning in my life? For the main reason that musical has taught me more life lessons than all other activities I have participated in. 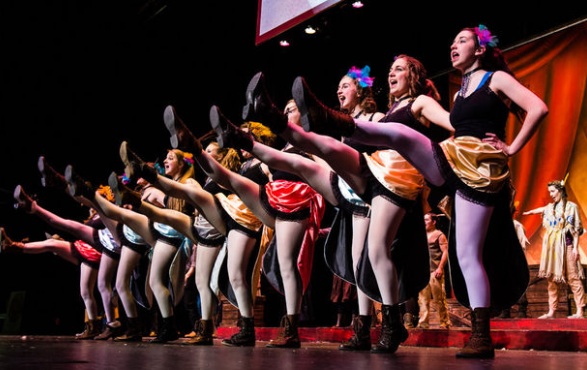 A common reaction upon hearing the term “vulnerability” consists of cringing, stomach butterflies, or a sense of nakedness and shame. Vulnerability often holds potential as a giant risk, with possible results more disappointing than any previous experience. Tryouts, the definition of nerve wracking, make palms sweaty, knees shake, and stomachs turn. Why, then, would a shy teenage boy, who has never performed in his life, walk into a room in front of four intimidating judges to sing his heart out? Because vulnerability creates new chances. It promotes bravery and confidence. And while vulnerability comes with the possibility of failure, “at the worst, if he fails, at least he fails while daring greatly.” Never in my life would I have imagined that I would consider musical the highlight of my year, yet two shows later, I encourage all student in the school to try out.

Confidence begins in a small audition room, and in a matter of two months the newfound boldness expands to a stage in front of hundreds. Musical forces its actors and actresses to be confident because those on stage who do not overly expressive themselves look silly. As a ninth grader, both emotional and physical insecurity ruled my life, but I learned. I learned how to feel comfortable being on stage, and in turn I became comfortable with myself. Acting like a different person, all while dancing and singing, builds more confidence in the real person. The “I can do anything now” mindset takes over after performing on stage and investing heart and soul into a show. 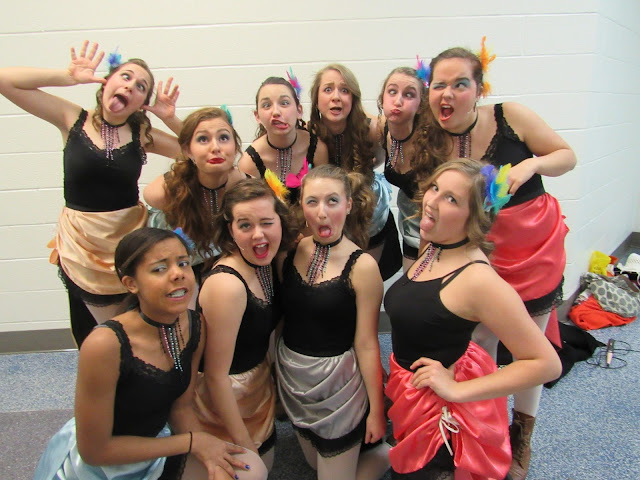 Without a doubt, participating in musical demands a commitment of time. For the two weeks previous to the show, the entire cast needs to stay directly after school until ten o’clock at night. That means fifteen hours at school. For two whole weeks we do not see the sun due to being in school and in the auditorium for the majority of the day. And although the schedules of sixty high schoolers are consumed with musical, work does not stop coming. In fact, during this time, most teachers unknowingly decide to assign more projects, essays, and tests than any other time in the year. No worries, future actors and actresses! Doing musical holds true to the phrase “worth it”. True, the delicate balance between homework and needing to go on stage seems impossible to find. But trust me when I say that it has helped me to become much better at time management and efficiency than ever before. I learned faster study habits, how to pay attention to my surroundings yet still focus on homework, and how much of my work I had to complete in order to still earn an A.

I also learned that ok not having perfect grades is not the end of the world. Musical taught me flexibility, and to “go with the flow”. Between musical, school, homework, youth group, work, and other social events, things change. Missing a fun party with friends, or not going to the basketball game does not seem like such a big deal anymore. Flexibility with plans that change last minute comes in handy during almost any situation. Stage work demands flexibility as well. One week before opening night of Seussical the Musical, our director decided that he did not like how it looked. The natural response? Change it. Change all of the routines we had been nailing for two months: blocking, singing, dancing. All of the sudden, Miss Dodson told to run down the aisle rather than dance on top of the set. But because musical teaches flexibility, the cast listened and the show looked even better than before. After only two years of musical, the stress level in my life has decreased by a substantial amount. I find no need to fear change because it holds the potential to transform good to better. 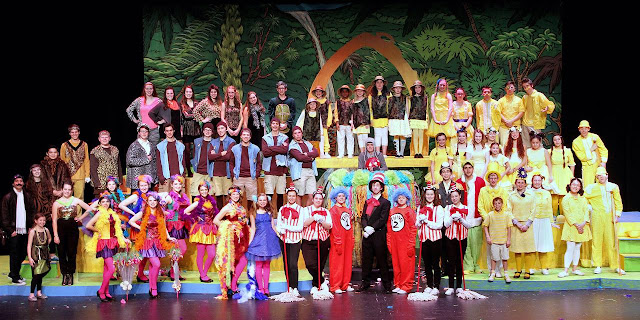 Time commitment, nerves, and a guarantee to change? Worth it. Musical holds valuable life lessons and has given me confidence, flexibility, and a boldness that I never knew existed.

I carry these life-changing characteristics with me wherever I go. So rather than ask why that shy teenage boy would try out, why would he not?

This op-ed reflects the opinion of the listed author(s), and does not necessarily reflect the views of the LSNews.org editorial board, its advisor, or the Lampeter-Strasburg School District.