Muddy Boots and Great Nights Ruined: How to have a Successfully Fun Time at the Lampeter Fair

By LS Pioneer News - September 07, 2019
We're already in September. School is back in session and sports teams have begun playing games and matches. Before you know it, the Lampeter Fair will be here. Most times it'll catch you by surprise. Here's how to guarantee a great experience at the fair. 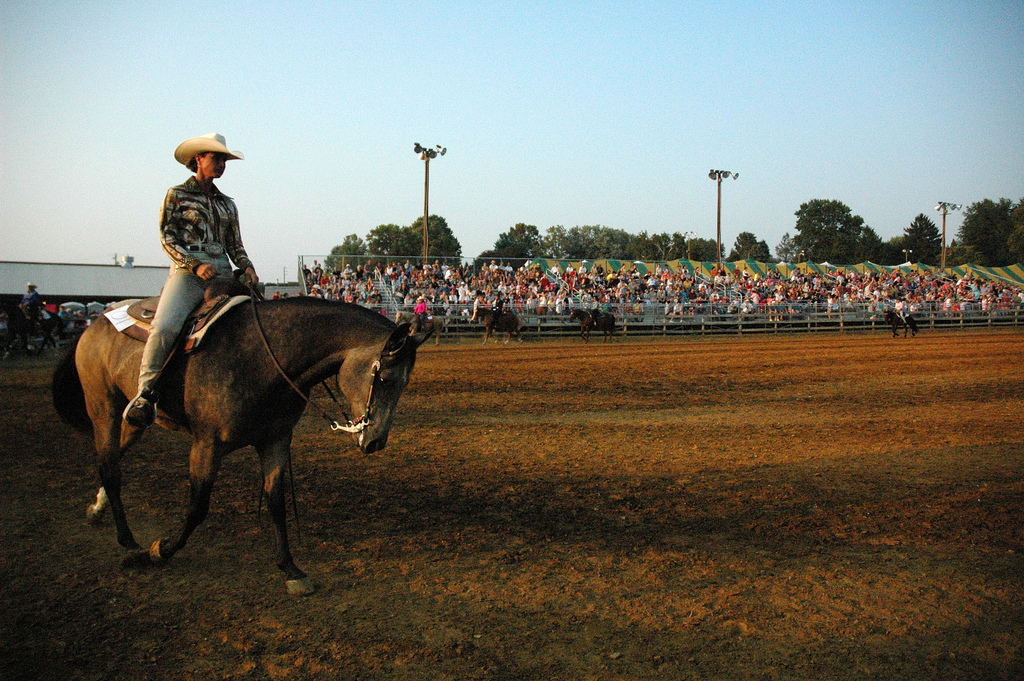 Plan AheadOne thing that I know has ruined the fair in the past is tight schedules and limited time to enjoy it. The best way the prevent this from happening is to look at what you have going on and sort out your priorities.

Often times sports coaches will require you to be at practice, and especially games, rather than the fair. So, maybe if you have soccer practice right after school you could bring a change of shoes (and potential clothing) and go directly after practice. Try to pick a night where you have the most time to go.

Don't forget about the homework!

Come PreparedNobody likes ruining their nice clean shoes right? Well then check the weather and wear old shoes! Last year the fairgrounds were a muddy swamp. Trying to walk around in sneakers wasn't the best idea. Not only did I have to watch every step I took, but my shoes were muddy for days.

This year the three days the fair is running are supposed to be clear, but there are a few showers earlier in the week before. I would highly suggest old shoes, or even better, boots.

As far as temperature, I would wear a sweatshirt and a pair of pants. The high for those three days is only 65 degrees and cloudy, so come prepared. It sounds crazy, but eat BEFORE you go.

I know there is something about fair food, but you'll waste so much time waiting in line for a hamburger or fried while you could have been having fun elsewhere. I personally would much rather wait in line for funnel cake than for dinner. Also, be sure to bring money.

Make the Most of Your TimeThere are a lot of things to do at the fair. I know one thing that helps is to go with some friends, even just one. Another way to ensure that you got the most out of the night/s is the go through every tent, even including the petting zoo. You never know what you'll find.

While you are there, it's always great to see an event, whether its the Fair Queen competition or watching horses compete, it's always great. Also, even if you aren't an artist, checking out the art and flowers building is a great way to get a break from the outside crowd.

Good luck and have fun at the fair this year!