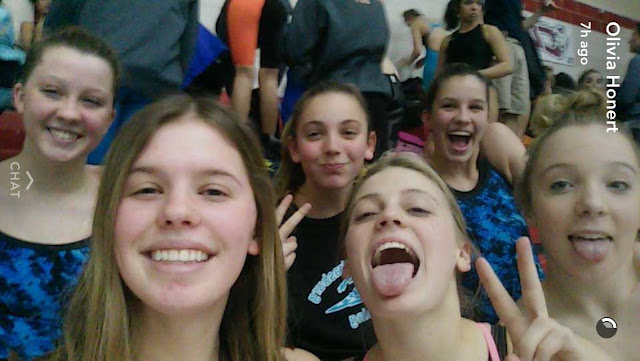 The relay teams had a strong showing but had aimed to place in the top eight so was disappointed with the results.

For the boys, Colin Anderson defended his champion 2A district title in the 100 meter butterfly with a 52.27.