By LS Pioneer News - May 20, 2016
The Lampeter-Strasburg Boys’ Lacrosse team finished their season 16-4 after a tough loss against Hershey.

The first goal during Thursday’s game came from Trevor King, but not long after, Hershey had tied the game 1-1. In the heat of the action, Jake Groff broke through three defenders to sprint past half field and into Hershey territory. But the ball was turned over and another goal from the Trojans made the score 2-1. 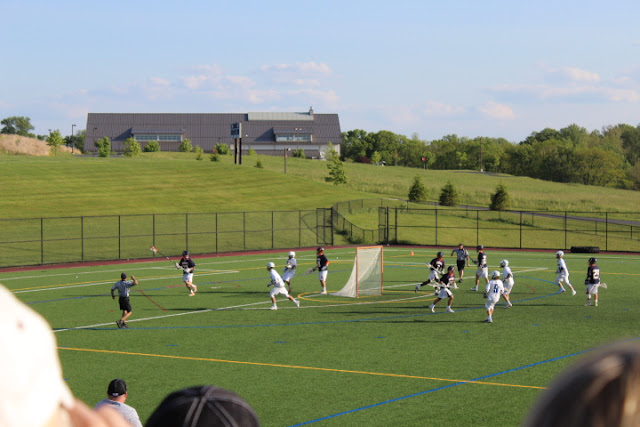 After two more goals, it was evident to the crowd that L-S was in trouble, and they needed their fans. The goalie interference on Hershey turned into a goal from Alex Knarr to Trevor King, and their enthusiasm continued as Tyler Zameroski scored goal number three to cut the deficit to one (4-3).

Groff took a hit just before the Trojans’ fifth goal. However, face-offs were another story. Hershey had three false starts which allowed Mazaheri to make the most of what he could. But Hershey scored not long after, and at the half the score stood at 6-3.

The Trojans continued to score five goals which were accompanied by players from both teams constantly tripping over their own feet and scenes of scrambling to get the ball to either side. After a Hershey timeout, Zameroski’s assist to Knarr finally brought the Pioneers within seven, 11-4. And as the game was winding down, Hershey scored once more to end the game 4-12.

Despite the loss, all is not lost.

The boys went from a 12-5 record last year to a 16-4 one this year. They won the first playoff game in the program’s history, and several seniors are going far beyond to play lacrosse in college. 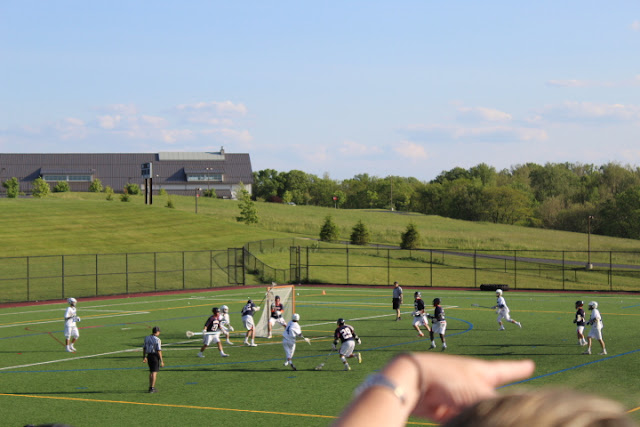 “You’re off to great places, today is your day! Your mountain is waiting, so get on your way.”
- Dr. Seuss.
--Taylor Griffin, LSNews.org Reporter