After sixteen years at the school and six as the head coach, Ed Berryman has won his 100th game as the Pioneer skipper. Berryman took the job following the 2015-16 season, replacing John Achille. Since then, he’s won six section titles, the program’s only league title, and reached the state playoffs three times. I wasn’t able to talk to Coach Berryman with all of the post-game festivities, but he seemed happy with his accomplishment.

Neither team came out of the gate fast on Monday evening in West Lampeter. The Pioneers steadily built their lead, sparked by a pair of thunderous blocks by Ben Wert. The first one was swatted to the wall of the gymnasium, and the second was ripped out of the hands of the opposing player. 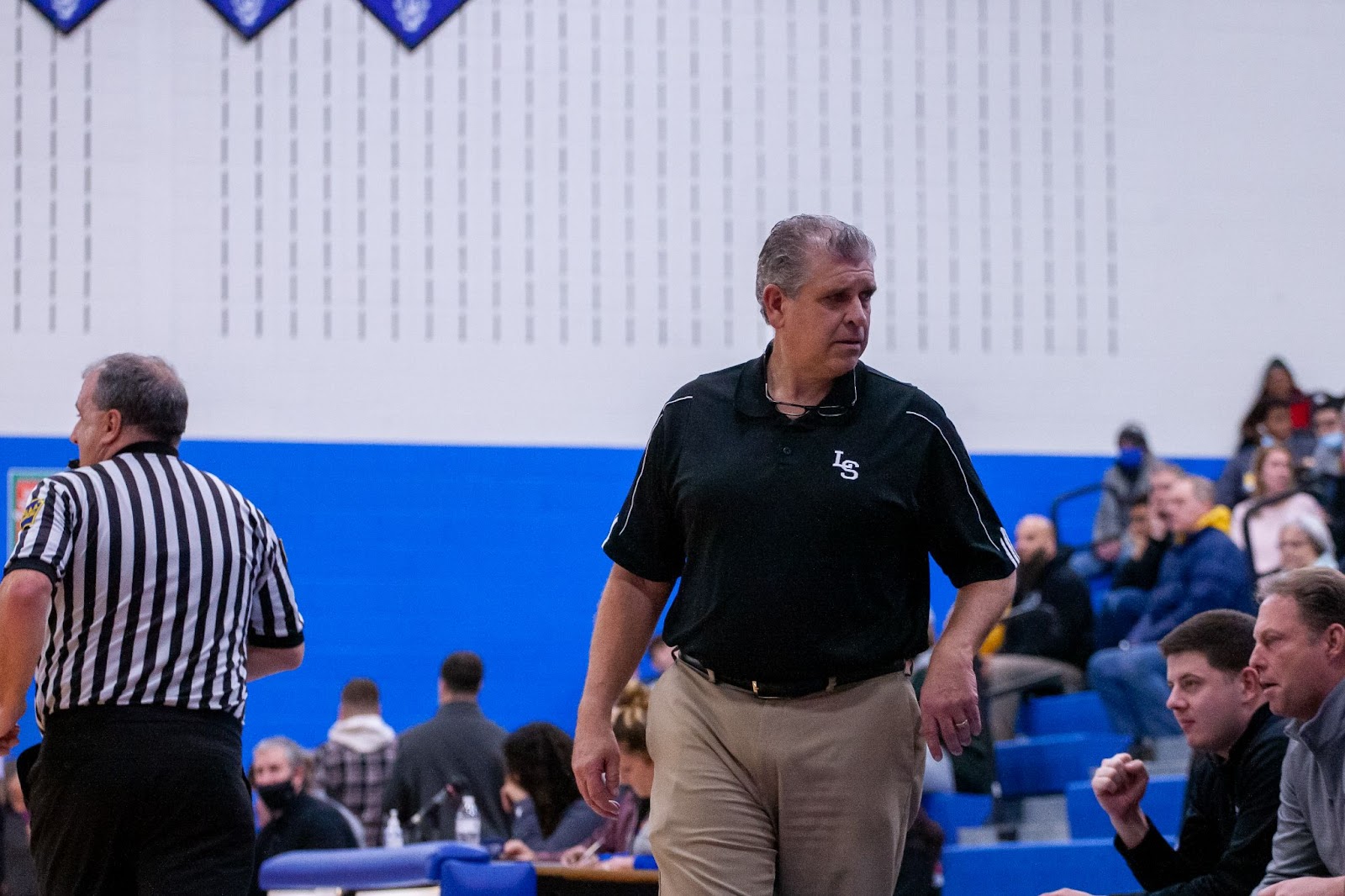 Wert was no slouch on the offensive end either, scoring a career and game high of 26 points. 9 of those points came from beyond the arc, and 5 came from the free-throw line. In response to his star performance, Wert added “My team found me. Some shots dropped, so that’s a good thing.” It certainly is. Ty Burton finished with 16 points after a slow start, and Isaiah Parido also added 13. 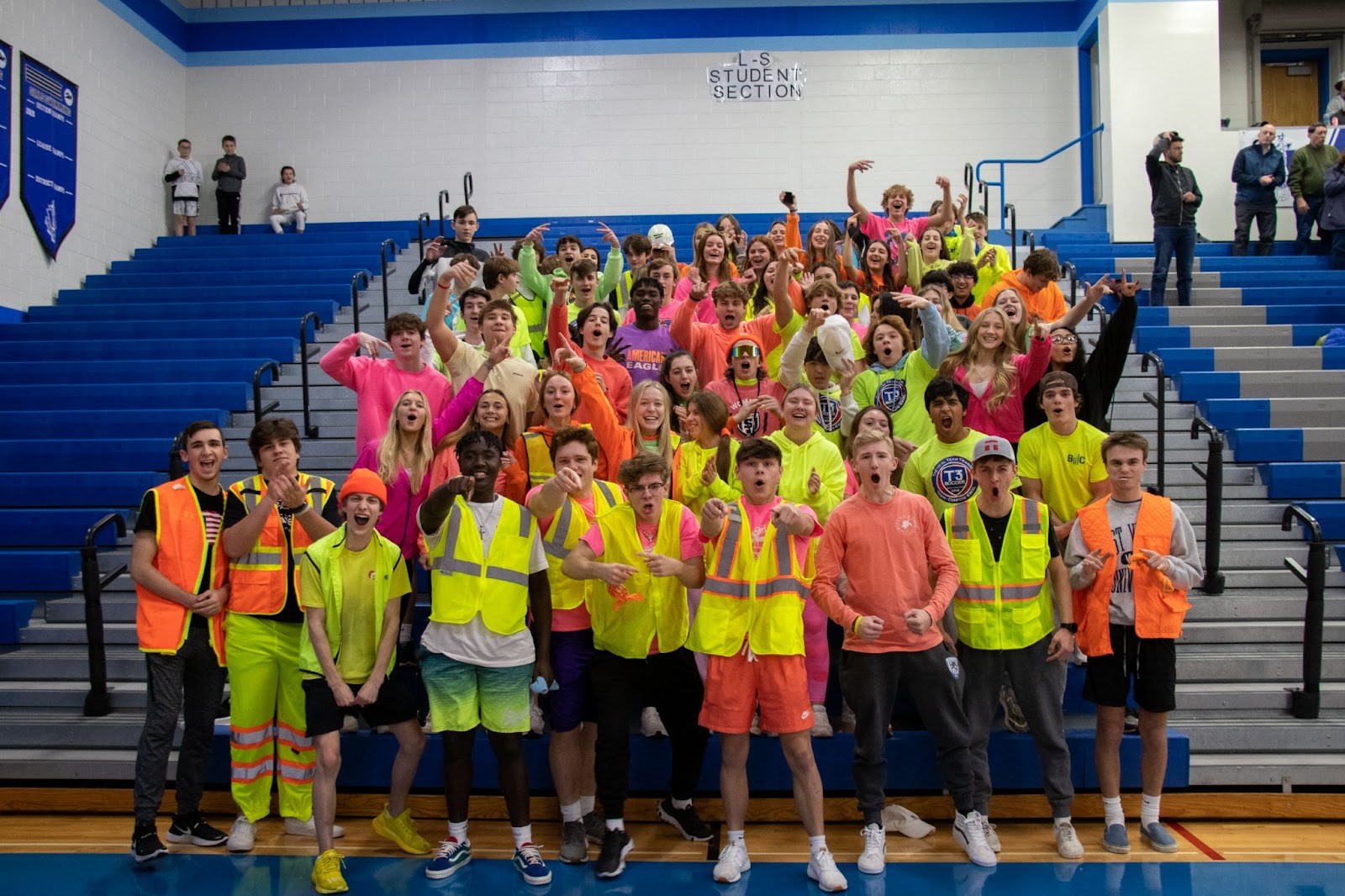 Jaedon Mast paced the Blazers with 18, while Jadyn Taylor added 9 off the bench. Last year’s leading scorer Camden Hurst was held to an unusually quiet night of 11 points, thanks in part to great defense played by Luka Vranich and company. 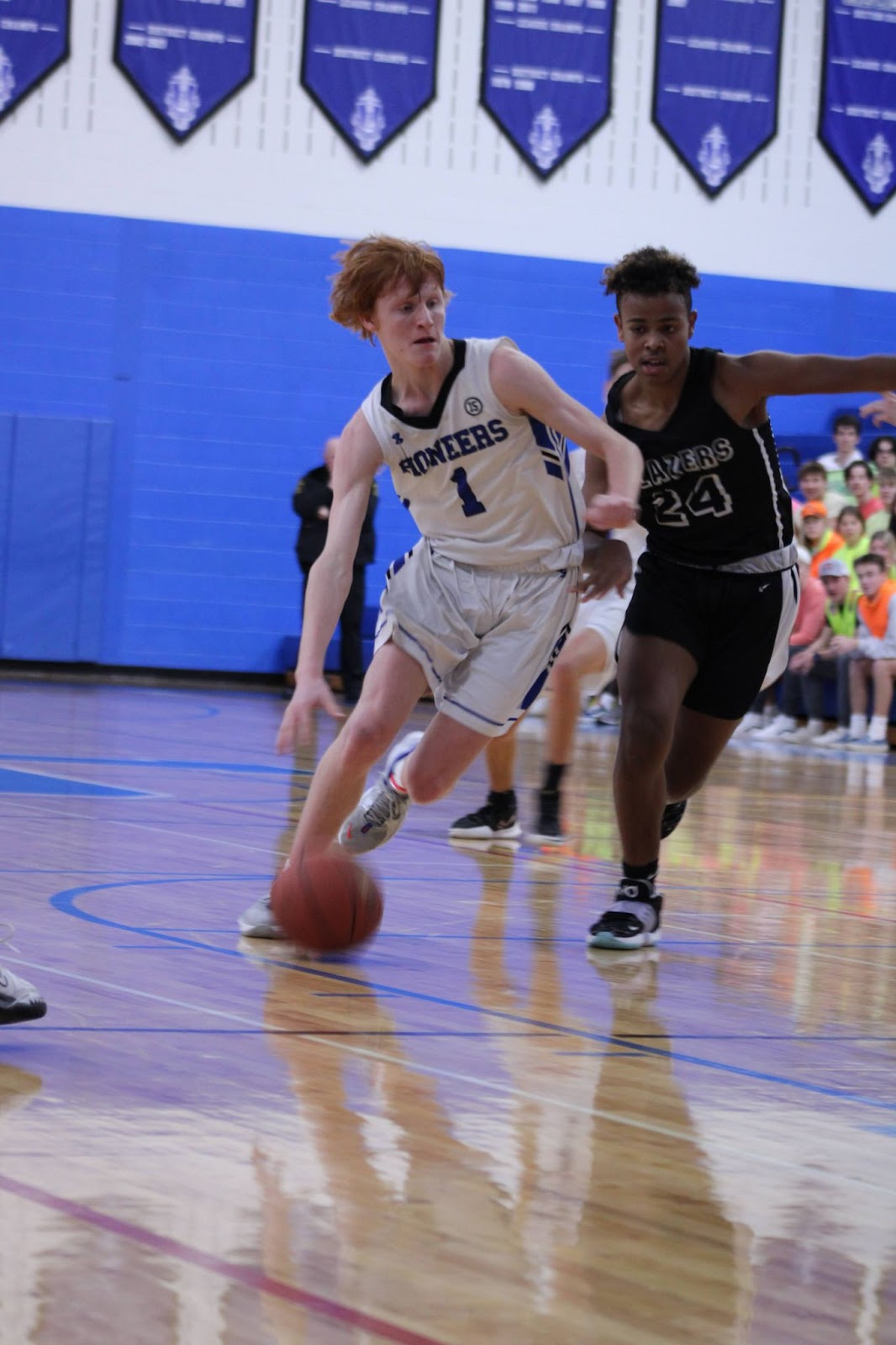 The Pioneers grab a solid non-league win that should keep them firmly situated atop the District III power-rankings. They’re now 8-0 and will host Cocalico in a Section 3 battle on Wednesday. The game doubles as a remembrance night for 1000-point scorer Ryan Smith and devout scorekeeper/superfan James “Pops” Anderson, who have both passed away in recent years. 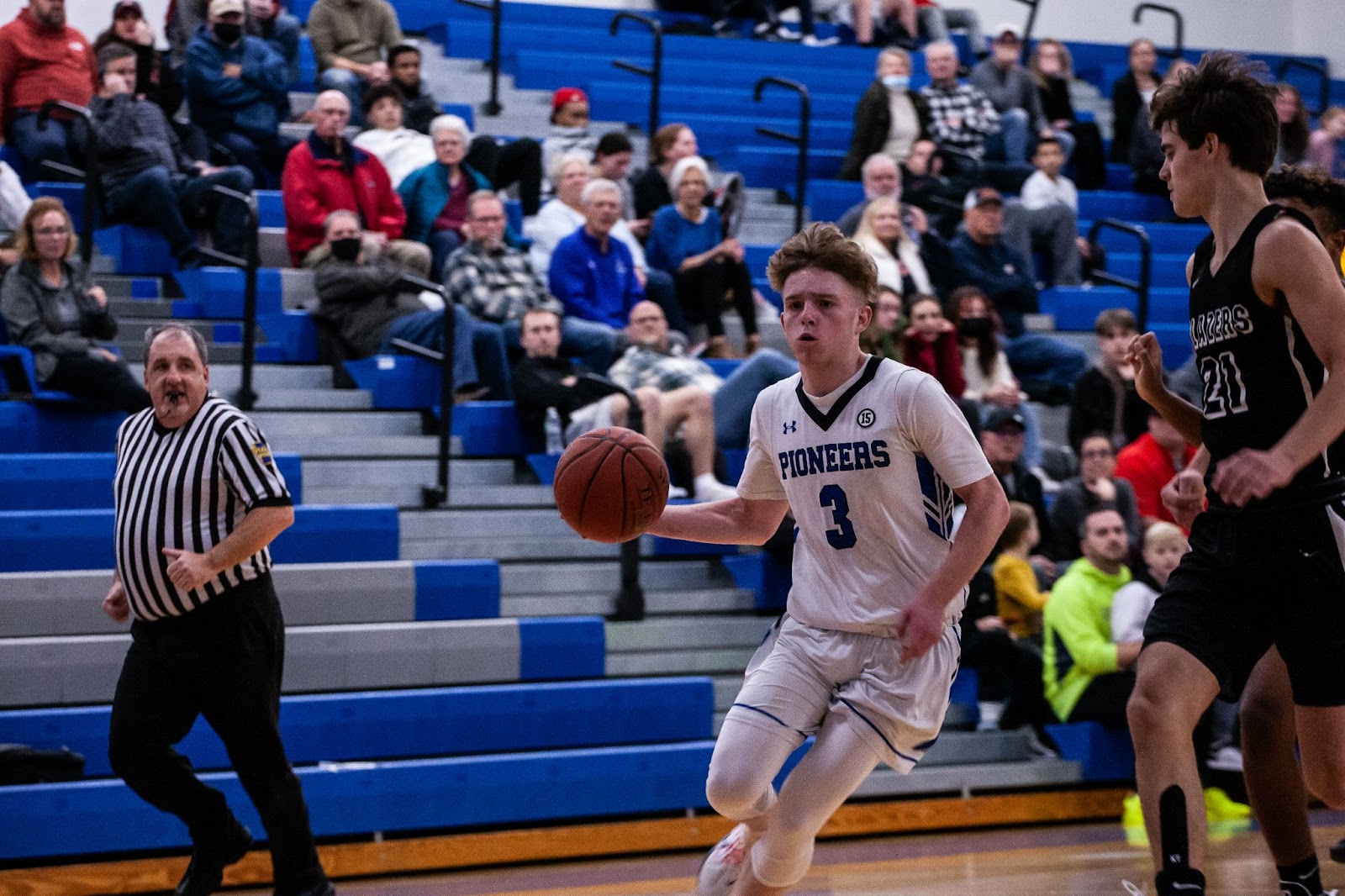 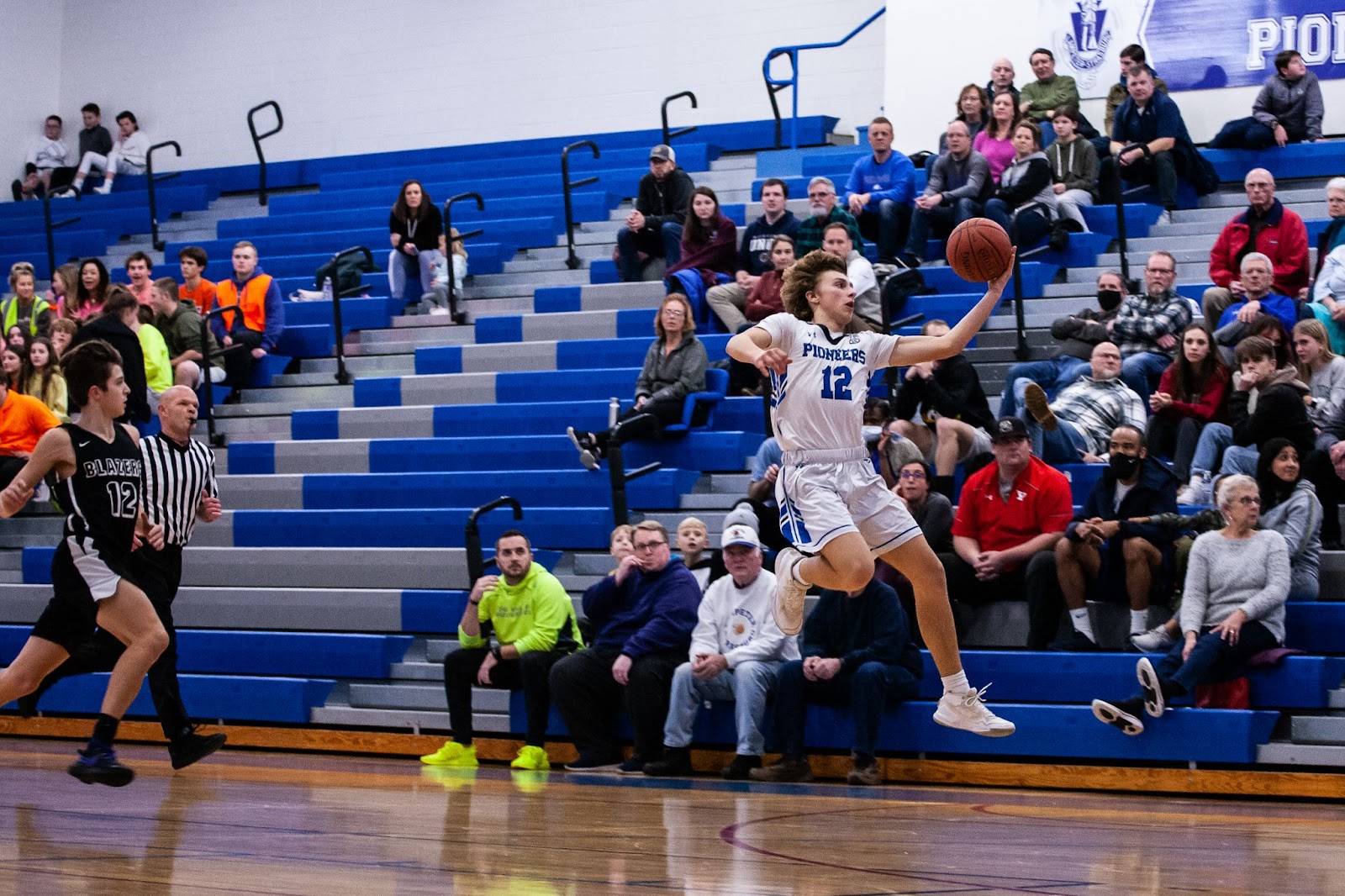 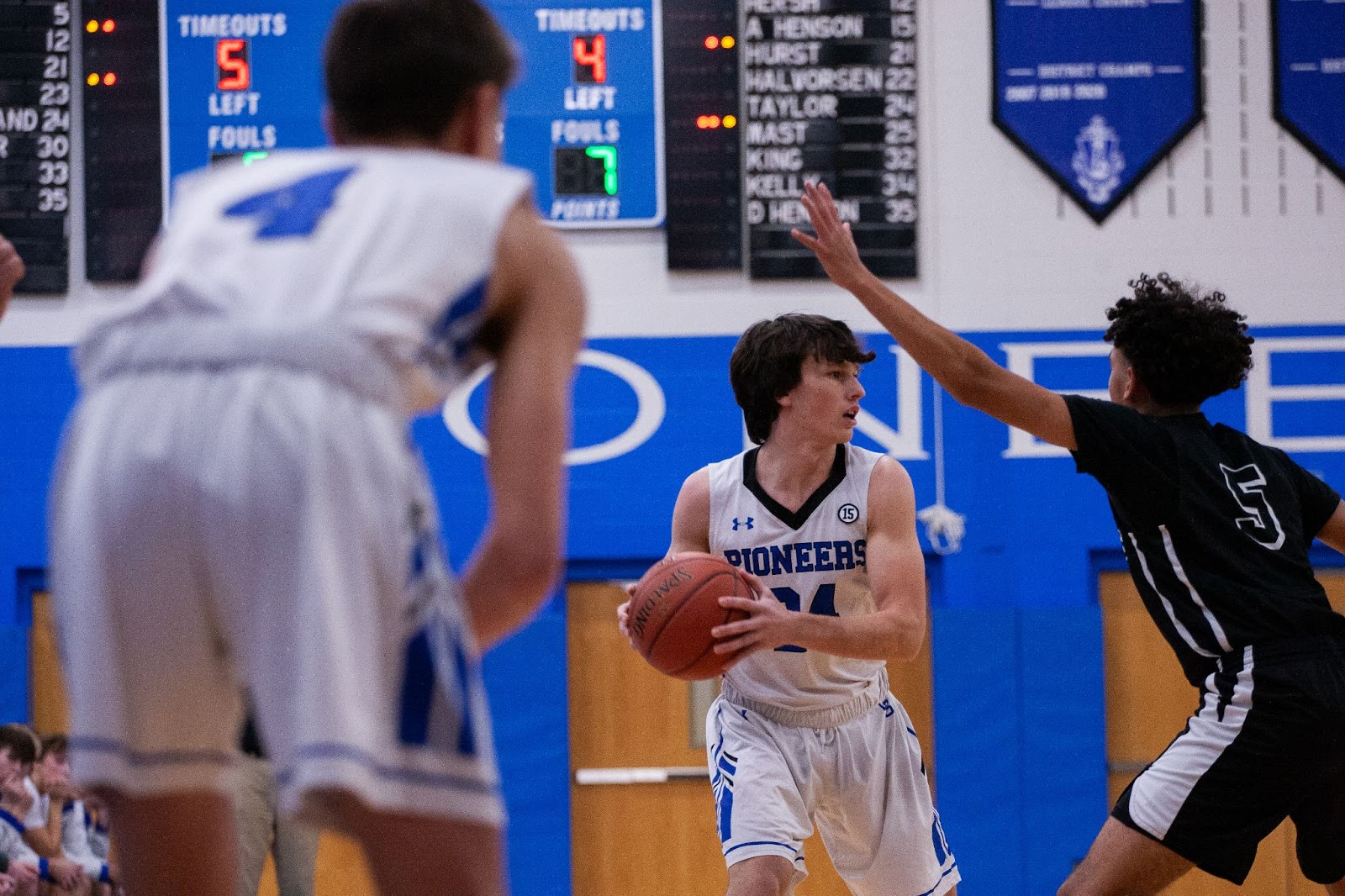