On Thursday night, the Boys Basketball team hosted the Manheim Central Barons in the Section 3 opener. The game was crucial for the Pioneers, as the Barons are likely their biggest threat in the section title race. 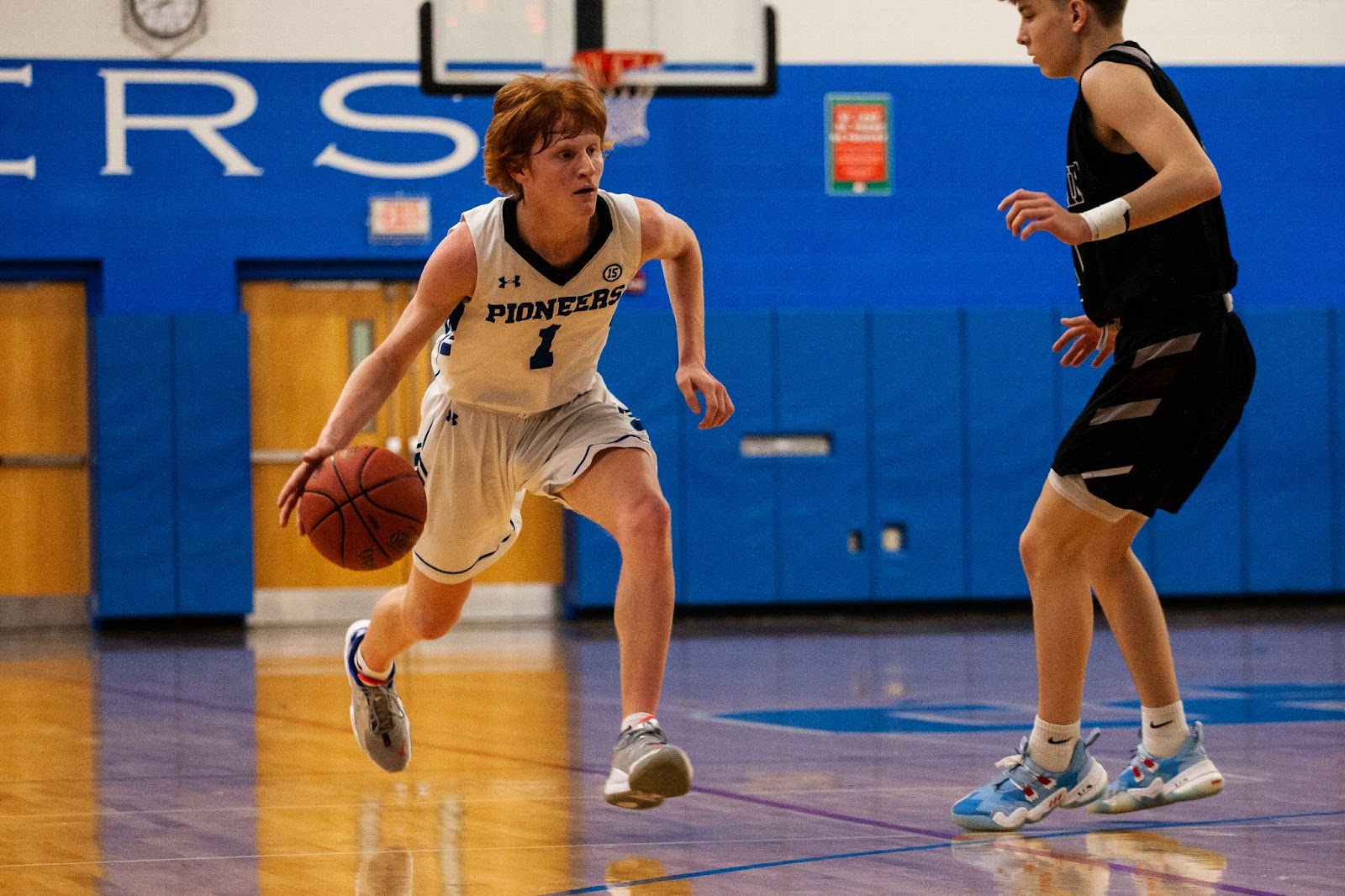 The Pioneers started the game on fire, going up 9-2. However, the Barons came rumbling back and decreased the Pioneer lead to 12-10 by the end of the first quarter. 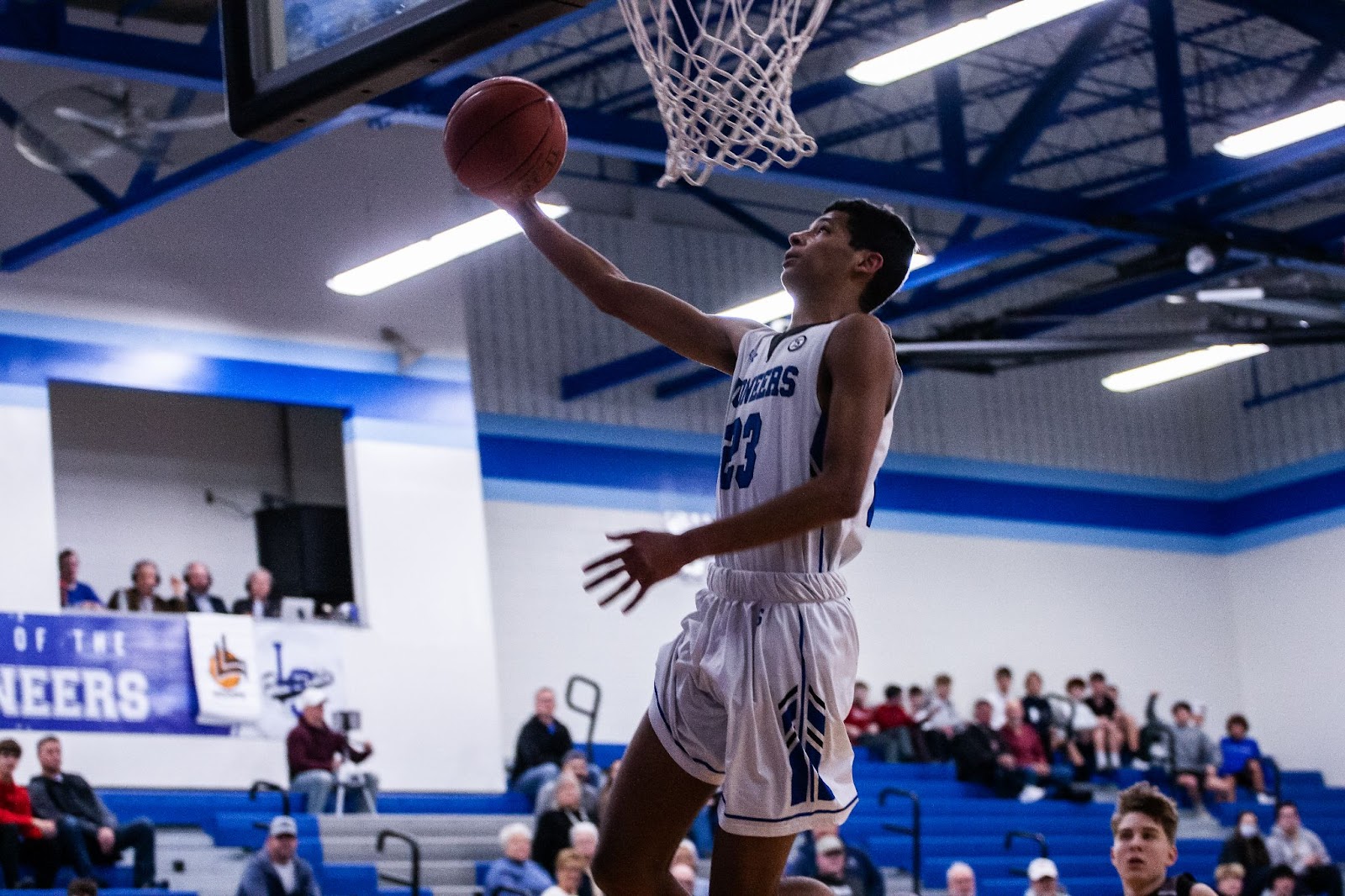 Towards the end of the 1st half, the shots started to fall and the Pioneers never looked back. In a game that looked much closer for the first 10 minutes, the Pioneers steamrolled to a 70-47. “I think it (the run) was more everything coming together”, said Coach Berryman. 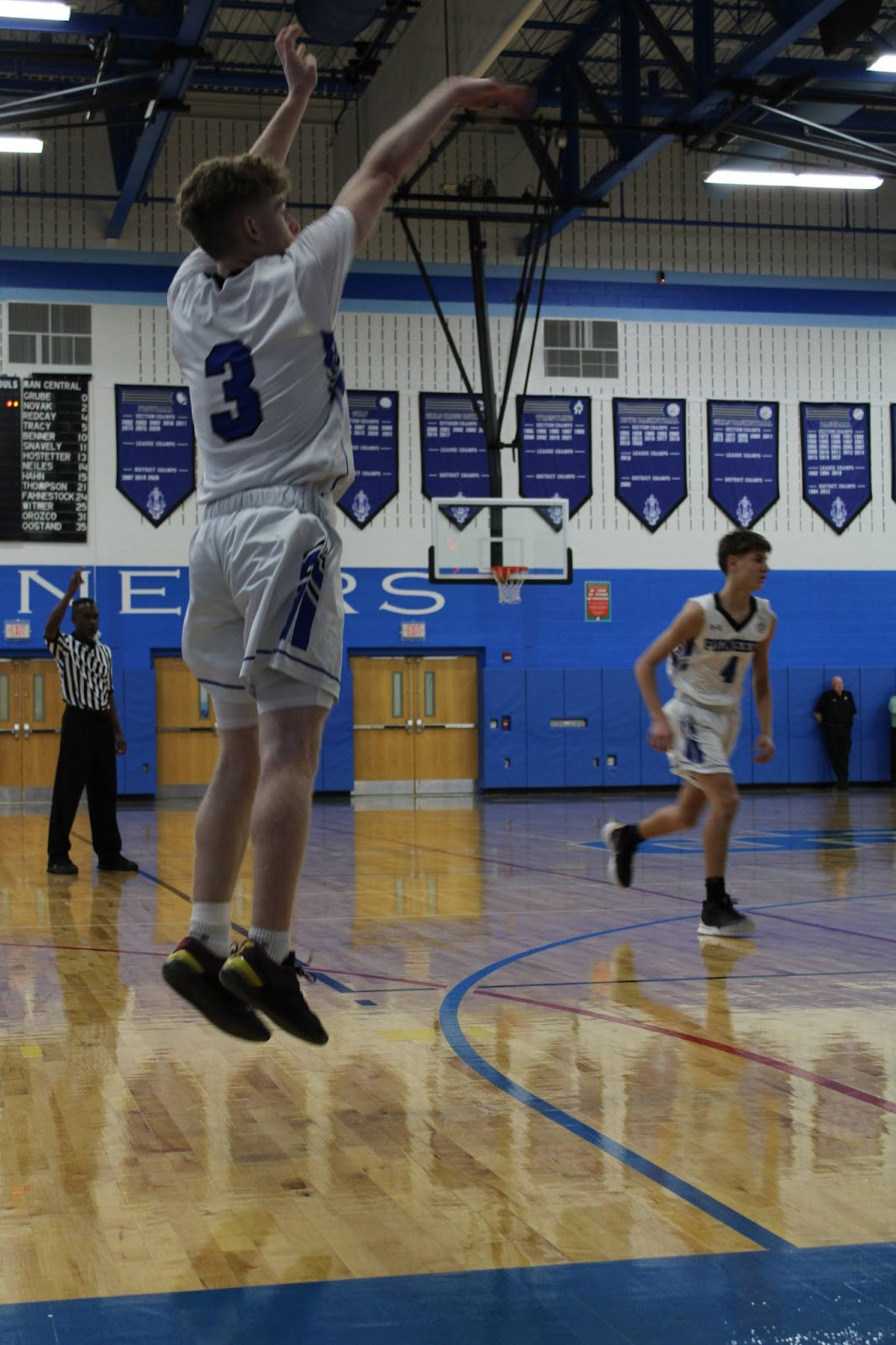 Ty Burton paced the Pioneers on the offensive end, scoring 25 points. Most of those points came during the second half. Luka Vranich had a very strong all-around effort, tallying 11 points and adding 7 rebounds and 5 assists as well. 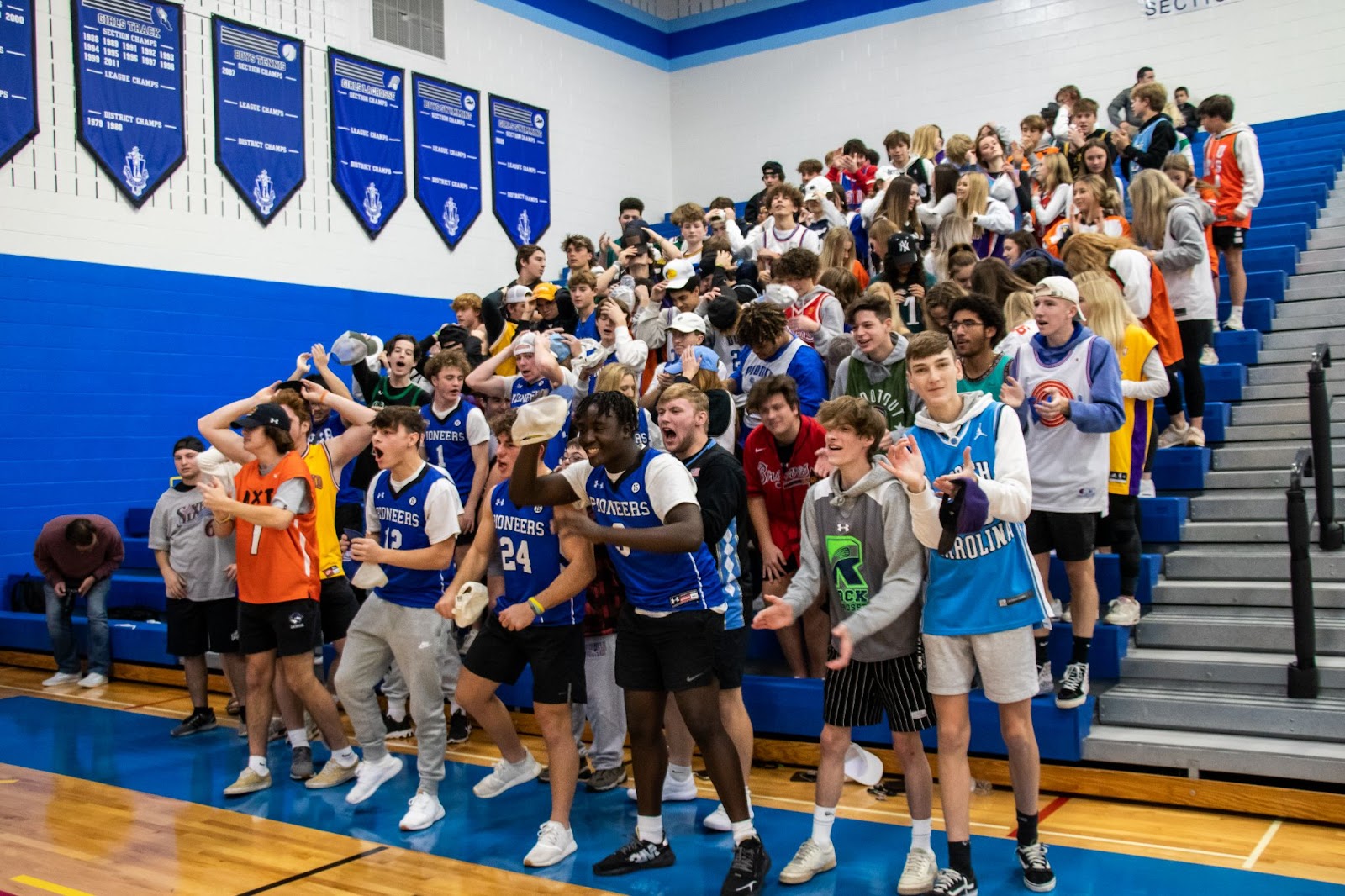 The strong Pioneer defense, led by Luka Vranich, held Baron star Trey Grube to just 12 points (10 of which were from the free-throw line). They’re now averaging just 41 points allowed per game while scoring an average of 62.7 per game. 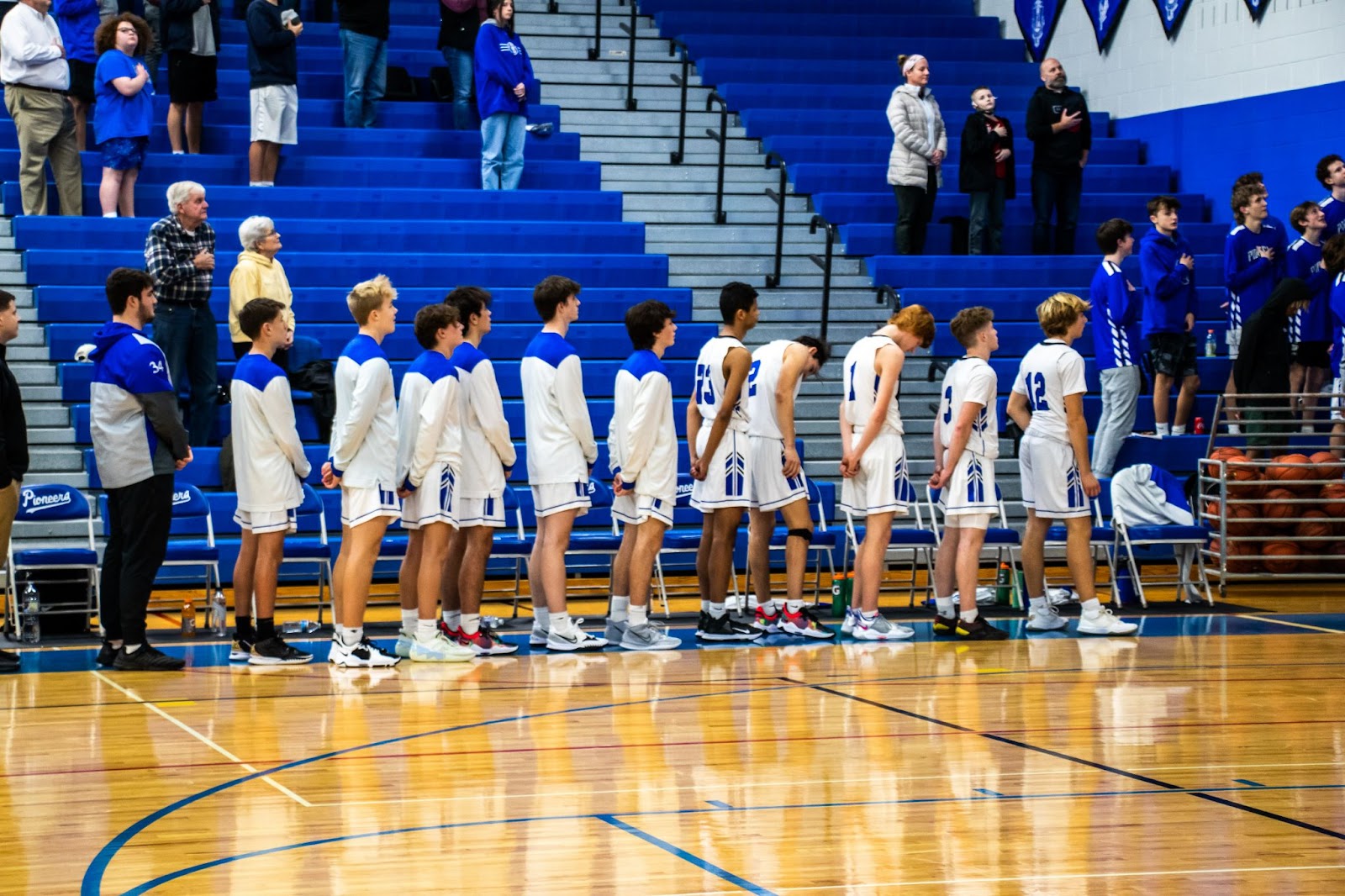 Next up for the Pioneers is a short trip down to Quarryville for another sectional matchup with the Golden Mules. They’ll look to move to 4-0 on the young season.