November 15th, 2019. A day that will live in infamy for all Bishop McDevitt fans. Down 20-nothing at halftime, the Pioneers marched all the way back to defeat the Crusaders 30-27. The blue and white would defeat Berks Catholic next Friday to claim their first District III crown in 12 years. 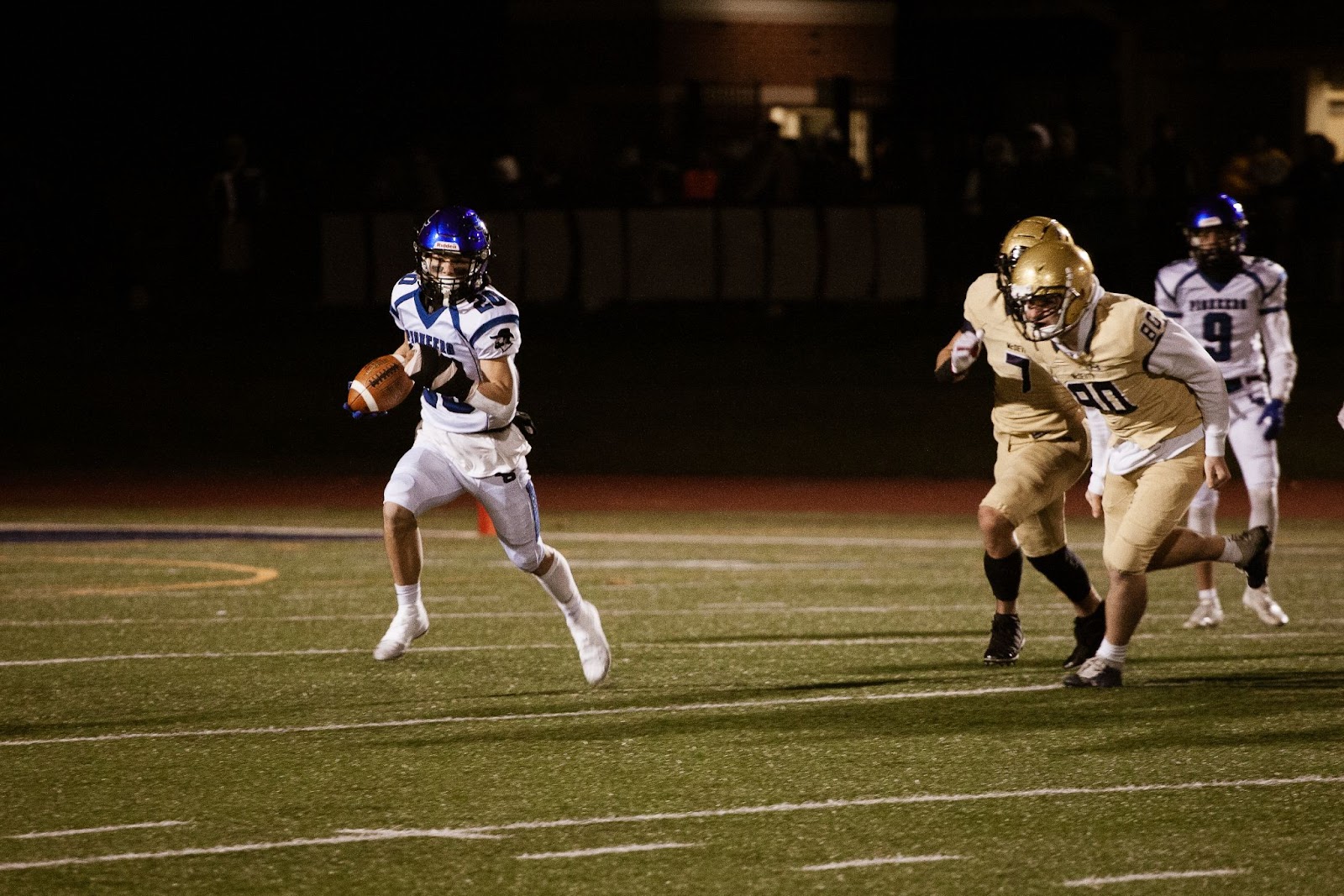 This time around, the Pioneers and Crusaders locked horns for the gold. On a cold and very, very windy night at Rocco Ortenzio Stadium, it was evident that throwing the ball wasn’t going to be much of an option. 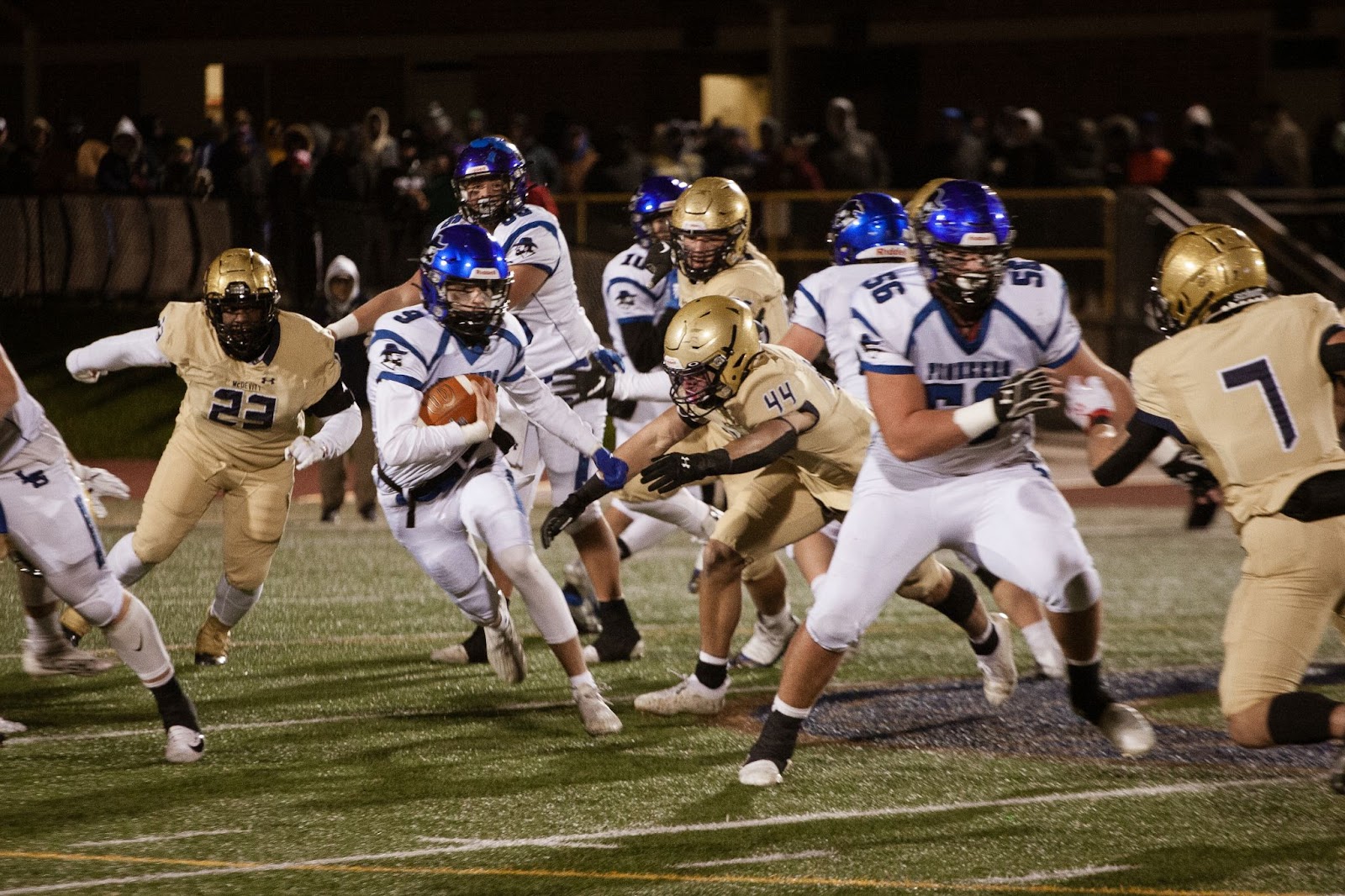 The Crusaders didn’t get the memo, making the puzzling decision to roll-out and throw the ball on the goal-line, which was intercepted by linebacker Drexton Frank. While both defenses made stop-after-stop, neither offense could garner more than two or three first downs on a single possession. The game was scoreless going into halftime, leaving a strong suspicion that whichever team scored first would win the whole game. 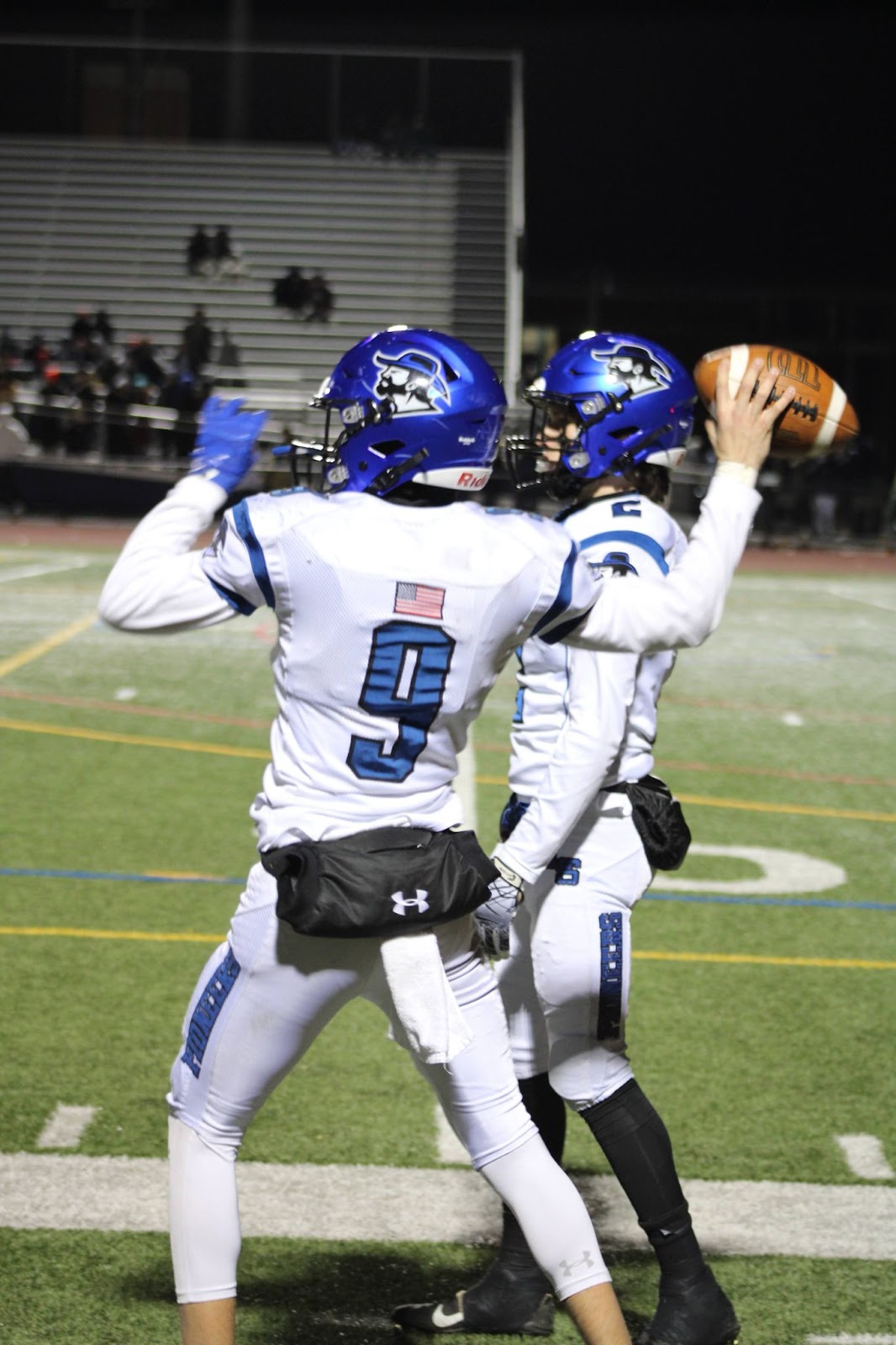 The Crusaders were that team. Late in the 3rd quarter, Marquese Brown broke into the secondary and never looked back en route to a 30 yard TD run. With four minutes left in the game, the Pioneers fumbled the ball in the redzone for the third time of the night, essentially sealing the win for McDevitt. 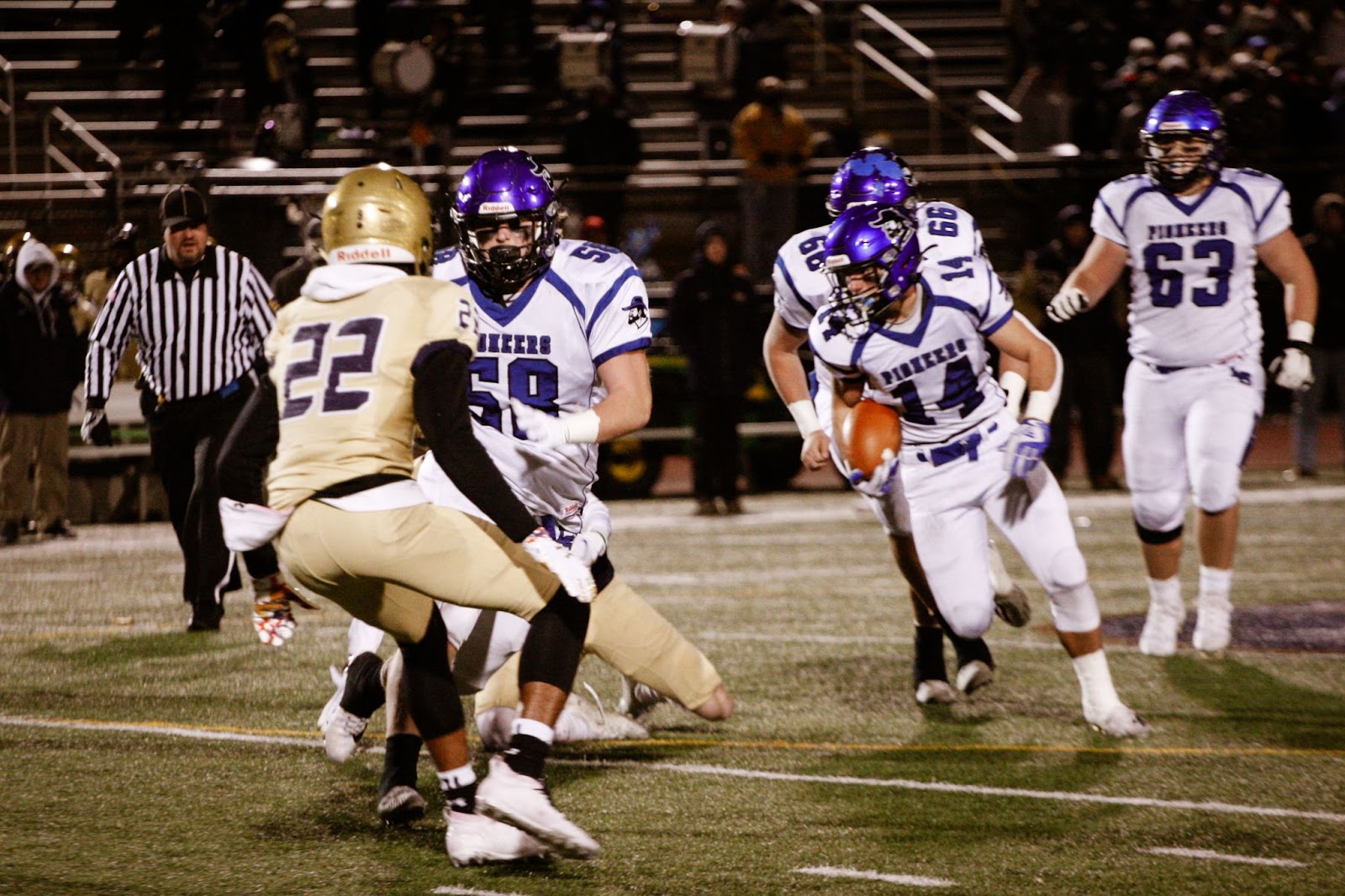 Following the loss, Coach Ridenour stated “I’m really proud of our kids… It’s really hard to find a better high school football game on a Friday night… It was awesome.” The Pioneers end the season with the District III silver, their second straight Section 3 title, and an overall record of 11-2.

“Brotherhood, that’s all this team is” -Giovanni Malatesta 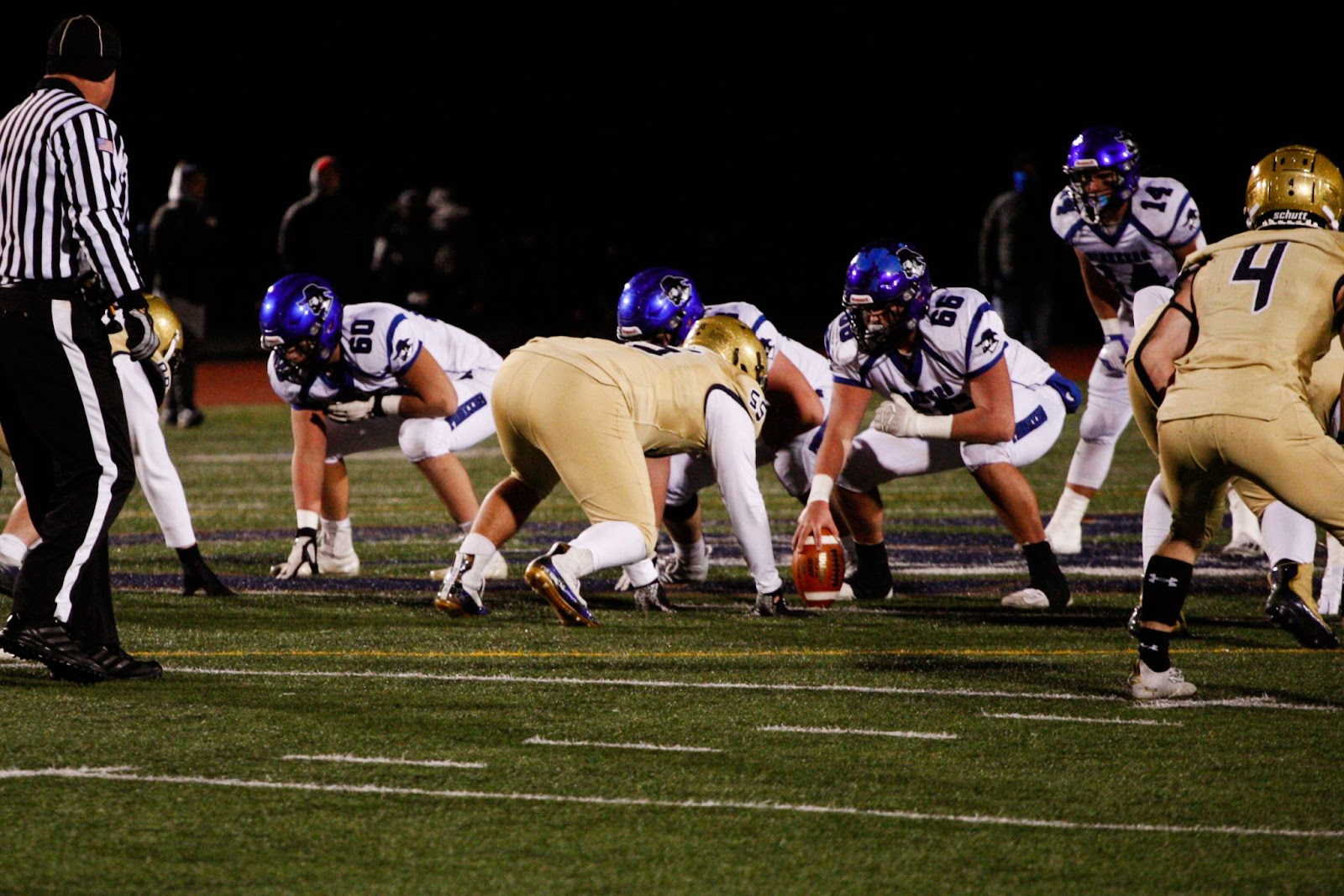 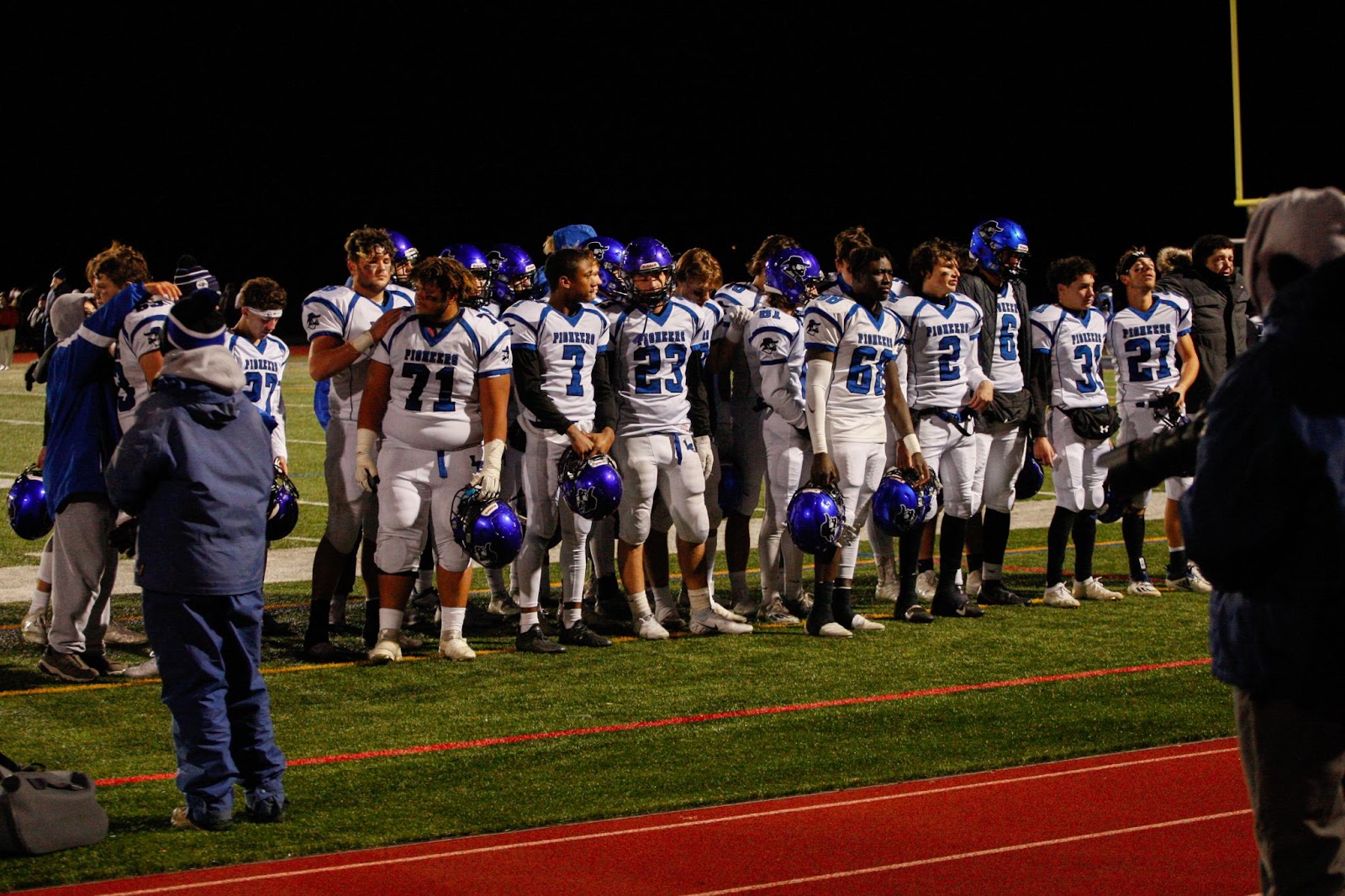