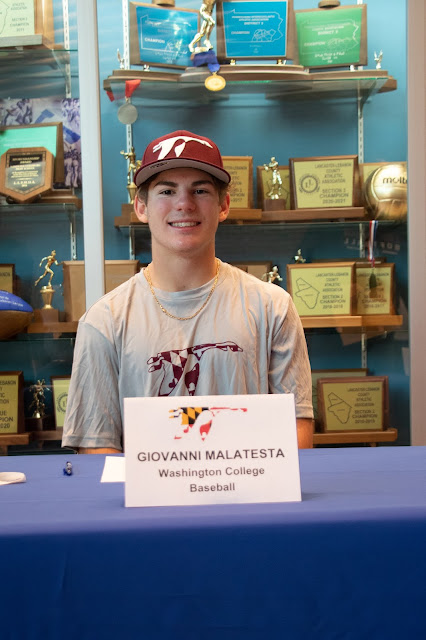 Giovanni will play baseball at Washington College. The Shoremen compete at the Division III level in the Centennial Conference, and finished with a record of 16-9 last season. He will join 2021 L-S graduate Jake Long on the team. Malatesta hit .273 last season for the Pioneers, stealing 13 bases and knocking in 16 runs. 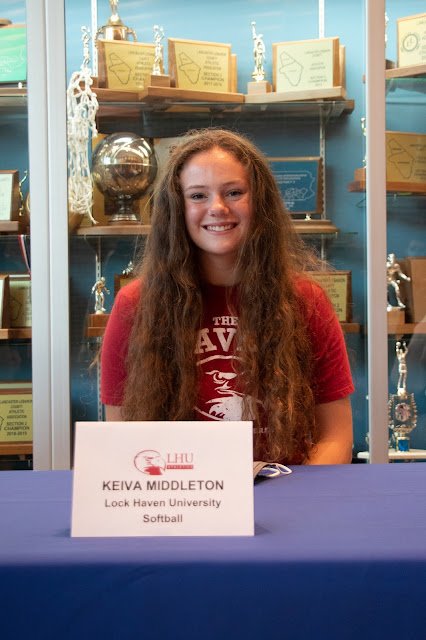 Keiva will play softball at Lock Haven University. The Bald Eagles compete at the Division II level in the Pennsylvania State Athletic Conference and finished with a record of 10-22. She will join 2020 L-S graduate Summer Peters on the team. Middleton was a first-team all-state pitcher last season, leading the Pioneers to the 4A state title. 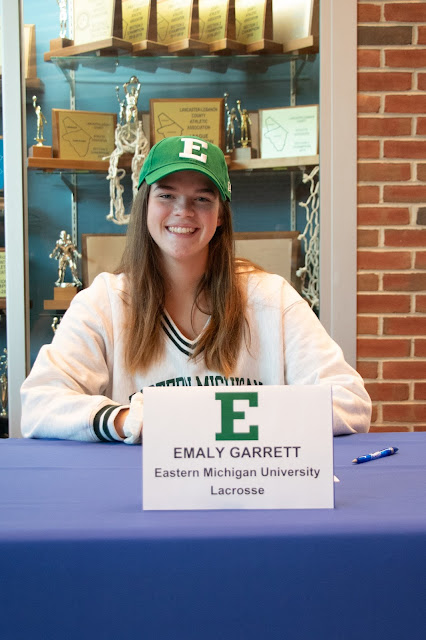 Emaly will play lacrosse at Eastern Michigan University. The girls’ lacrosse program is brand new at the school, and they will compete at the Division I level in the Mid-American Conference.  She will join club teammates Giuliana Ditsky and Kelsea Dague on the team. Garrett was a Section 2 all-star last season. 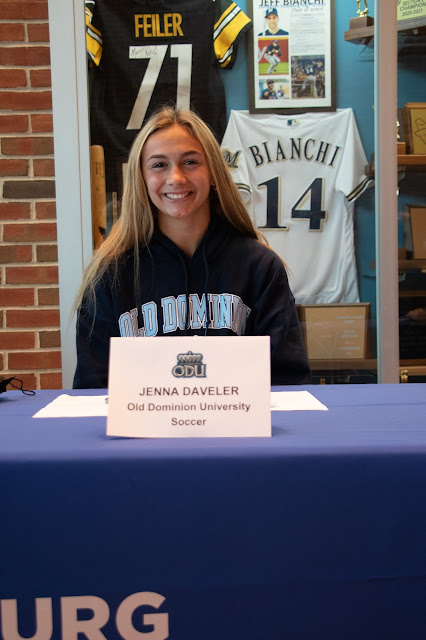 Jenna will play soccer at Old Dominion University. The Monarchs compete at the Division I level in Conference USA. They won the conference this season and will start their NCAA tournament campaign on Friday. Daveler scored 8 goals for the Pioneers this season and was named the Section 2 MVP her junior year. 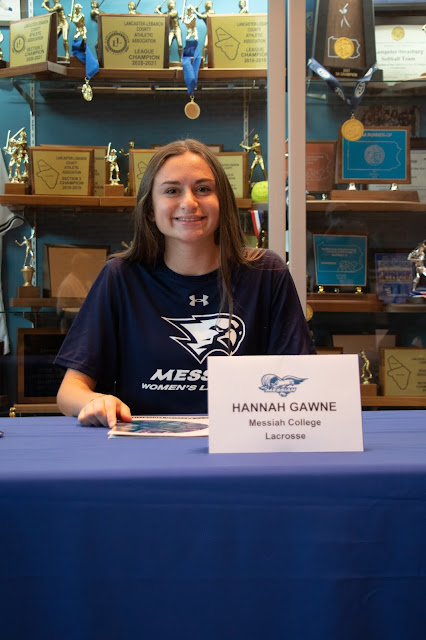 Hannah will play lacrosse at Messiah University. The Falcons compete at the Division III level in the Middle Atlantic Conference. They finished with a record of 18-1 last season, reaching the quarterfinals of the NCAA tournament. 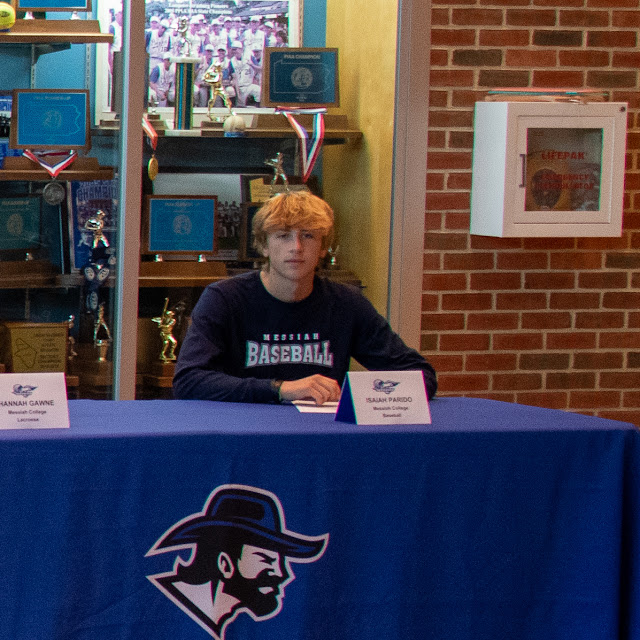 Isaiah will play baseball at Messiah University. The Falcons compete at the Division III level in the Middle Atlantic Conference. They finished with a record of 12-16-1 last season. Parido hit .292 for the Pioneers last season, recording 19 hits and knocking in 11. 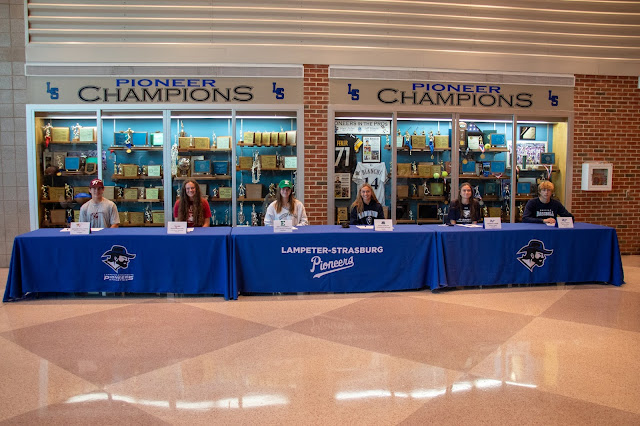