Sometimes, a team simply has more talent than the other. It was one of those cases Friday night in Lampeter, as the Pioneers ran all over the Big Spring Bulldogs, bringing an end to the best season in Big Spring program history. 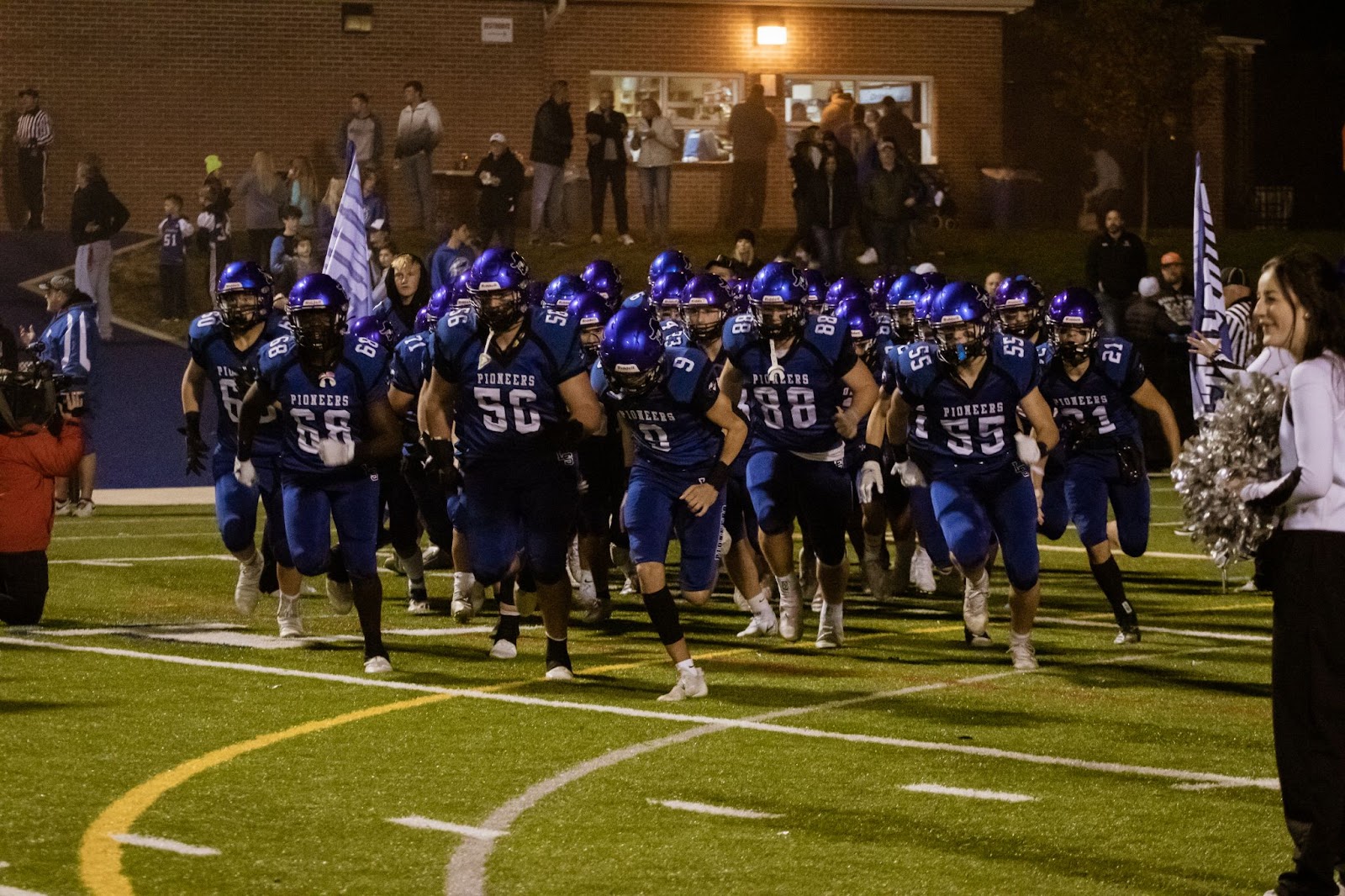 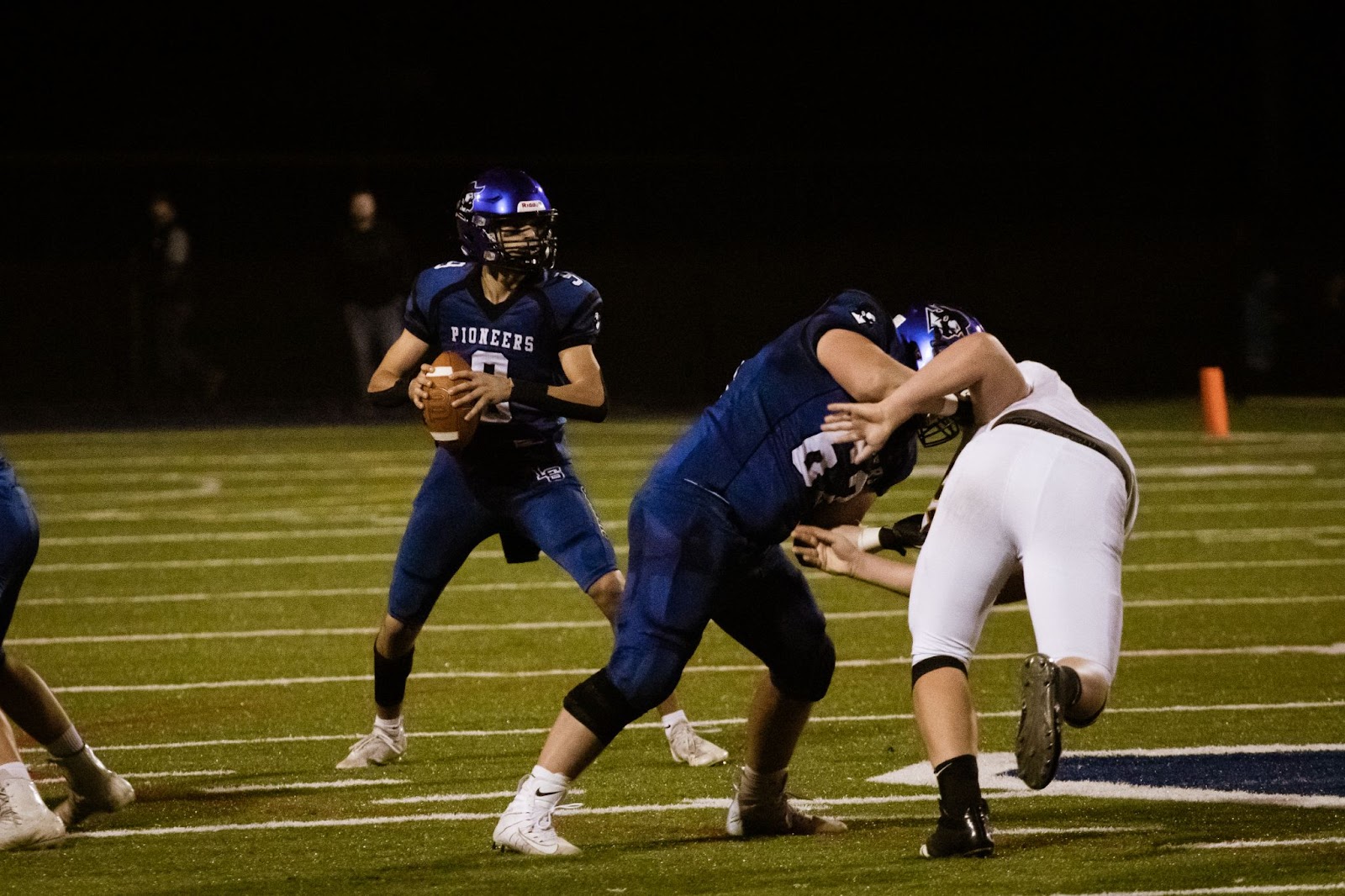 While the game was close throughout most of the first half, the Pioneers railed off 42 unanswered points en route to a 62-13 victory. Coach Ridenour had high praise for his team following the game, “Our defense played a great game, Berkeley made some great plays. That kid has just been phenomenal all year.” Wagner is the leading passer and rusher for the Pioneers, with 1355 yards in the air and 754 more on the ground. 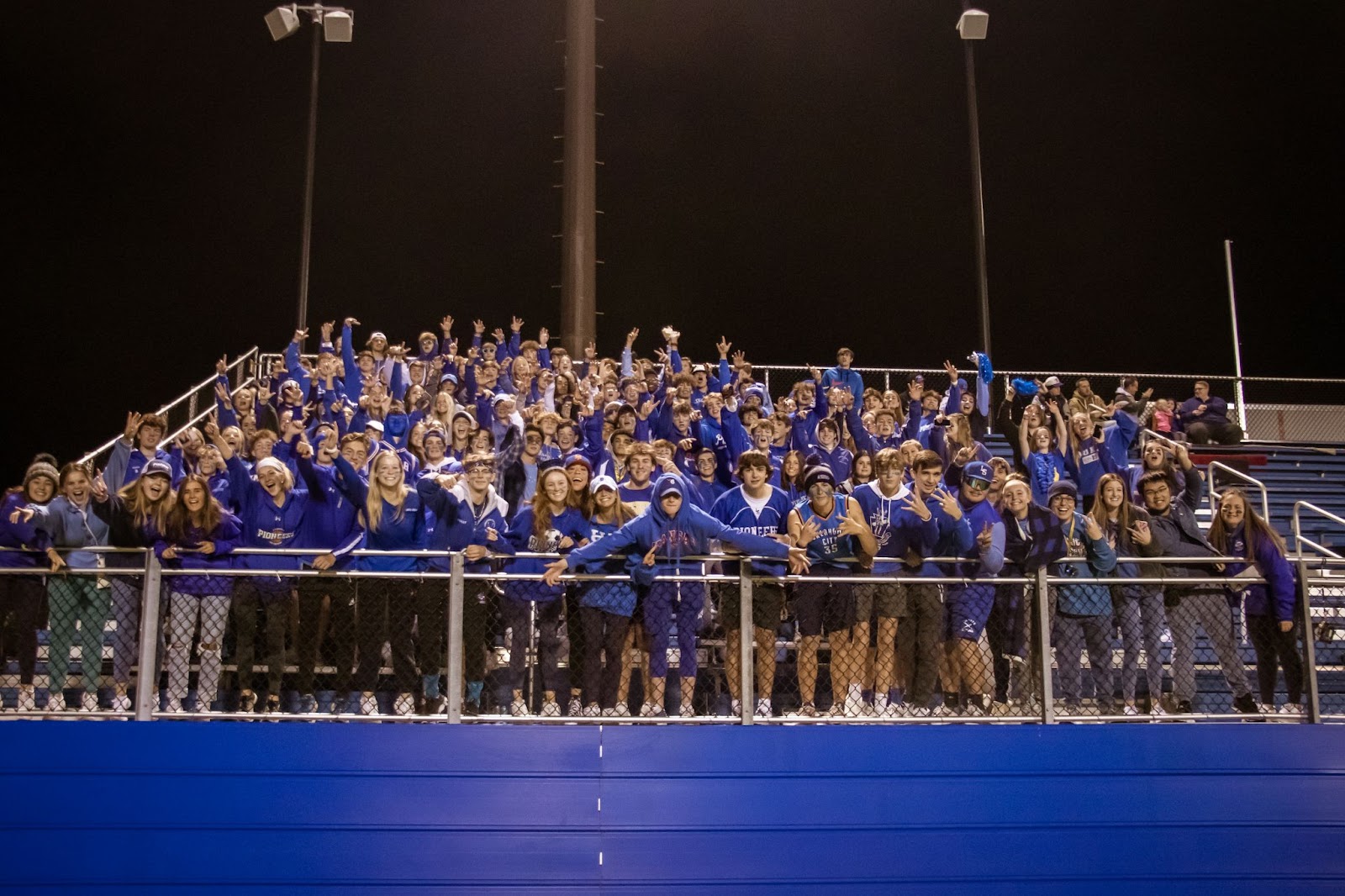 Wagner himself was quick to give credit to the big guys upfront. “It’s the offensive line just like every game we’ve had. It just starts upfront and when they go, we go.” In the last two games they have played, the Pioneers had set two scoring records. In the regular-season finale against Lebanon, the Pioneers scored the most points in program history. On Friday night against the Bulldogs, they set the record for most points scored in a playoff game (in program history). 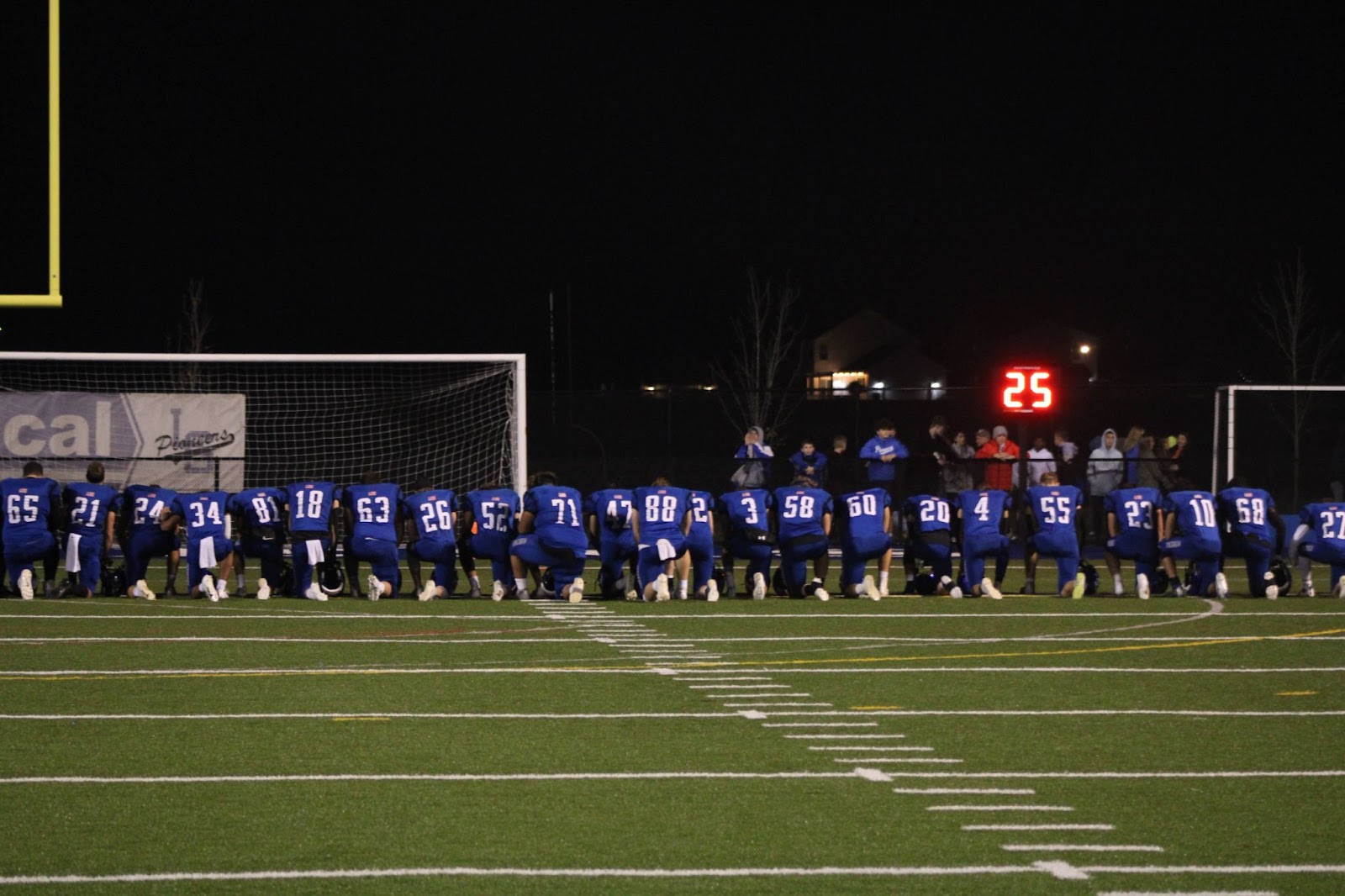 The Bulldogs finish with a record of 8-4. As for the Pioneers, they advance to the District III semifinals and will take on the 3rd seeded Kennard-Dale Rams. The game will be contested at home, and the winner will get Berks Catholic/Bishop McDevitt in the title game. 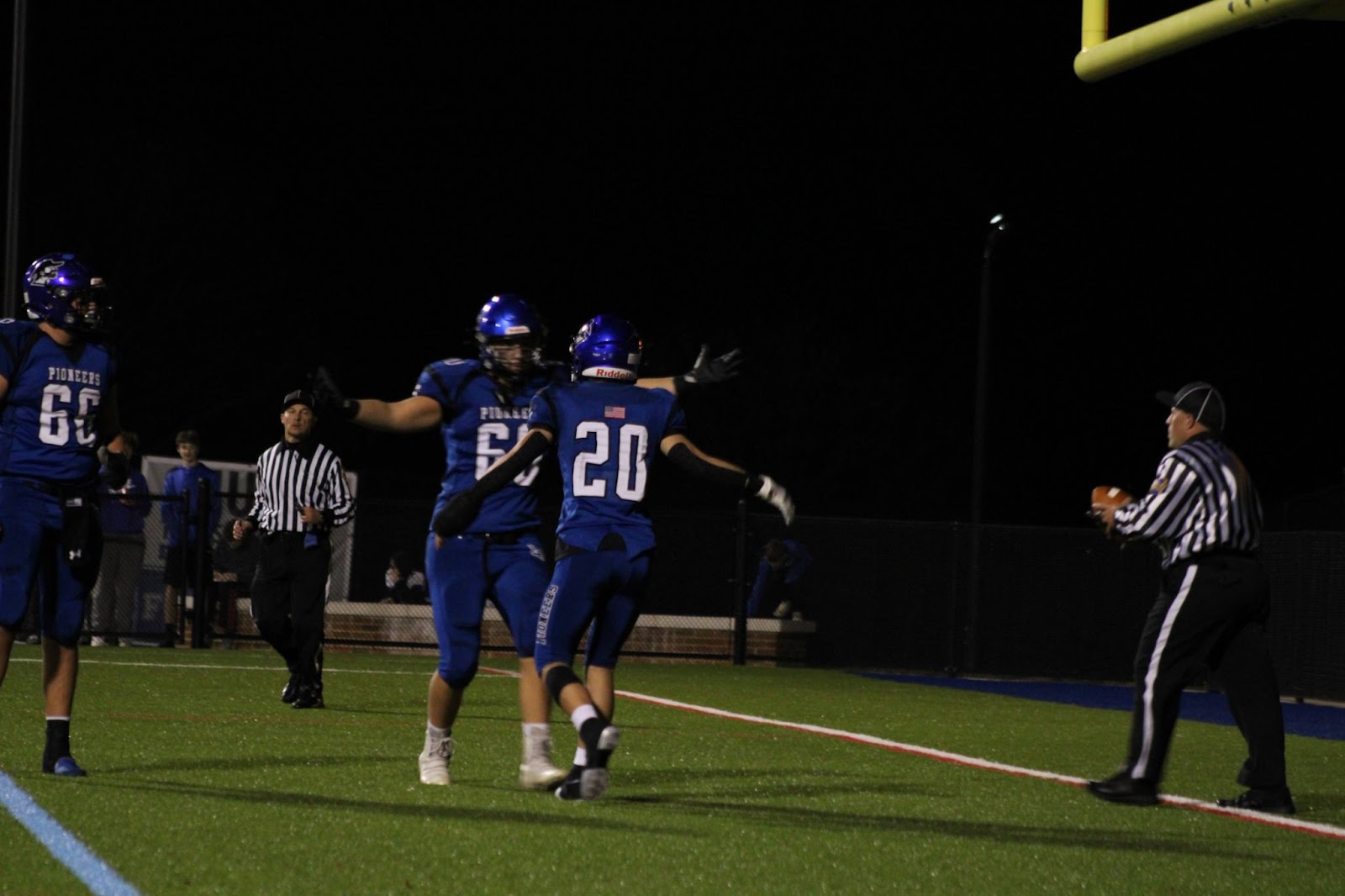