On Thursday night, the Pioneer volleyball team hosted the Solanco Golden Mules for a sectional battle. The matchup doubled as senior night for the Pioneers, as all 2022 graduates were honored before the game. The Pioneers entered with a record of 6-5, hoping to grab a crucial win in the hunt for a district playoff berth.

The Pioneers started off strong, jumping out to a 12-3 lead. Midway through the set, Morgan Lapp went on a six-point serving run to bring the Pioneers within a point of winning the set. The set was never a contest, as the Pioneers won 25-12. 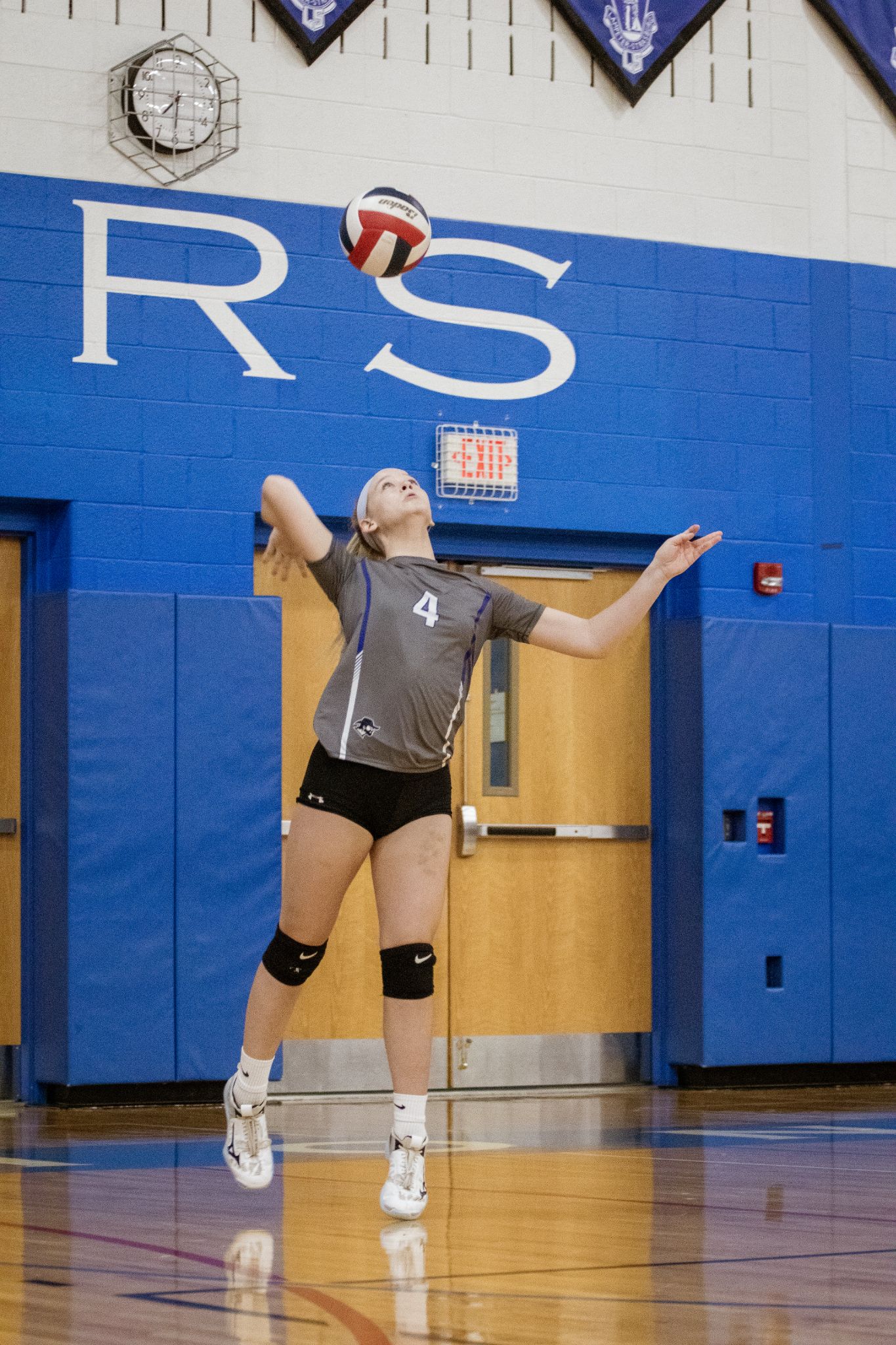 The second set was more competitive than the first, but the Pioneers still held a slight lead throughout the set. Neither team could get on a set-defining run, with no more than 2 or 3 points being rallied at a time. Despite a late comeback attempt from the Mules, the Pioneers reigned supreme, 25-20. 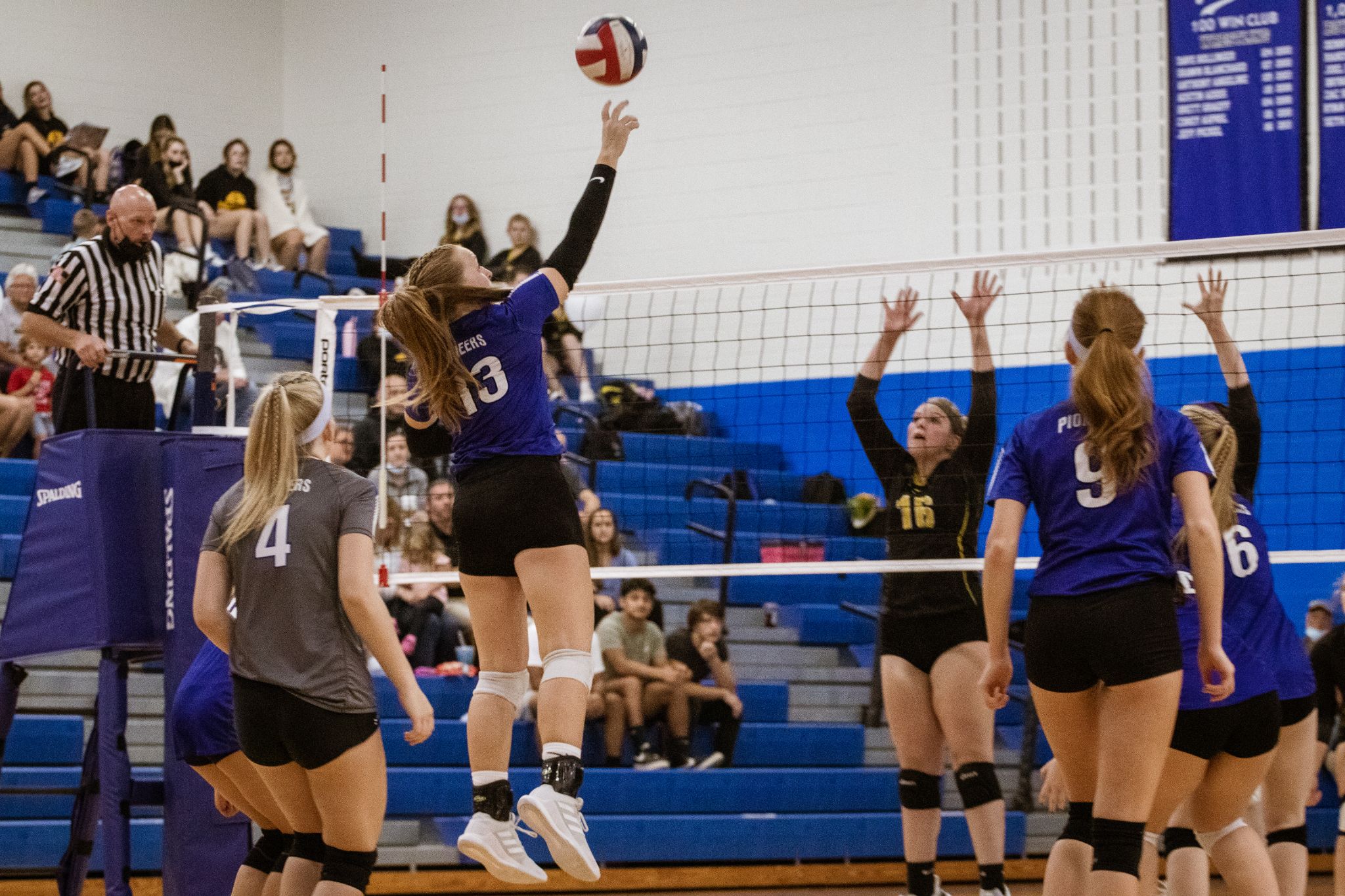 The Mules started the third set on a run, taking a 6-2 lead. The Pioneers, aided by a rambunctious student section, rallied back and tied the game at 16 all. The teams traded points back-and-forth, with the Mules finally outlasting the Pioneers 22-25. 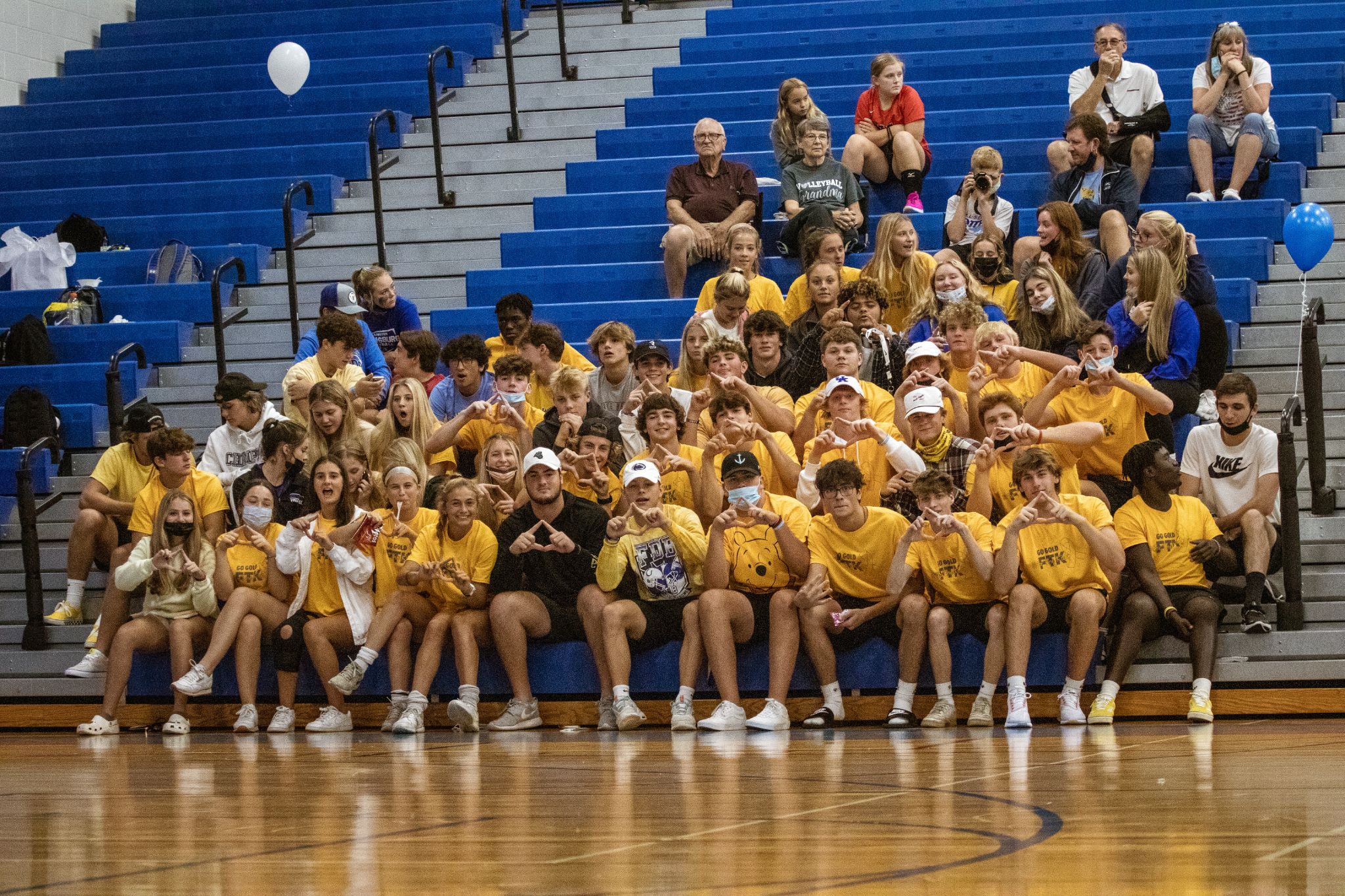 The fourth set was much like the third, with both teams going tit-for-tat, unable to gain any sort of substantial lead. The Pioneers finally had a decent lead towards the end of the set, but a scoring run from Triniti Erisman tied it back up. With the set tied at 22, Chloe Nolt finished out the game on a mini-run, leading the Pioneers to a 25-23 set win and a 3-1 game win. 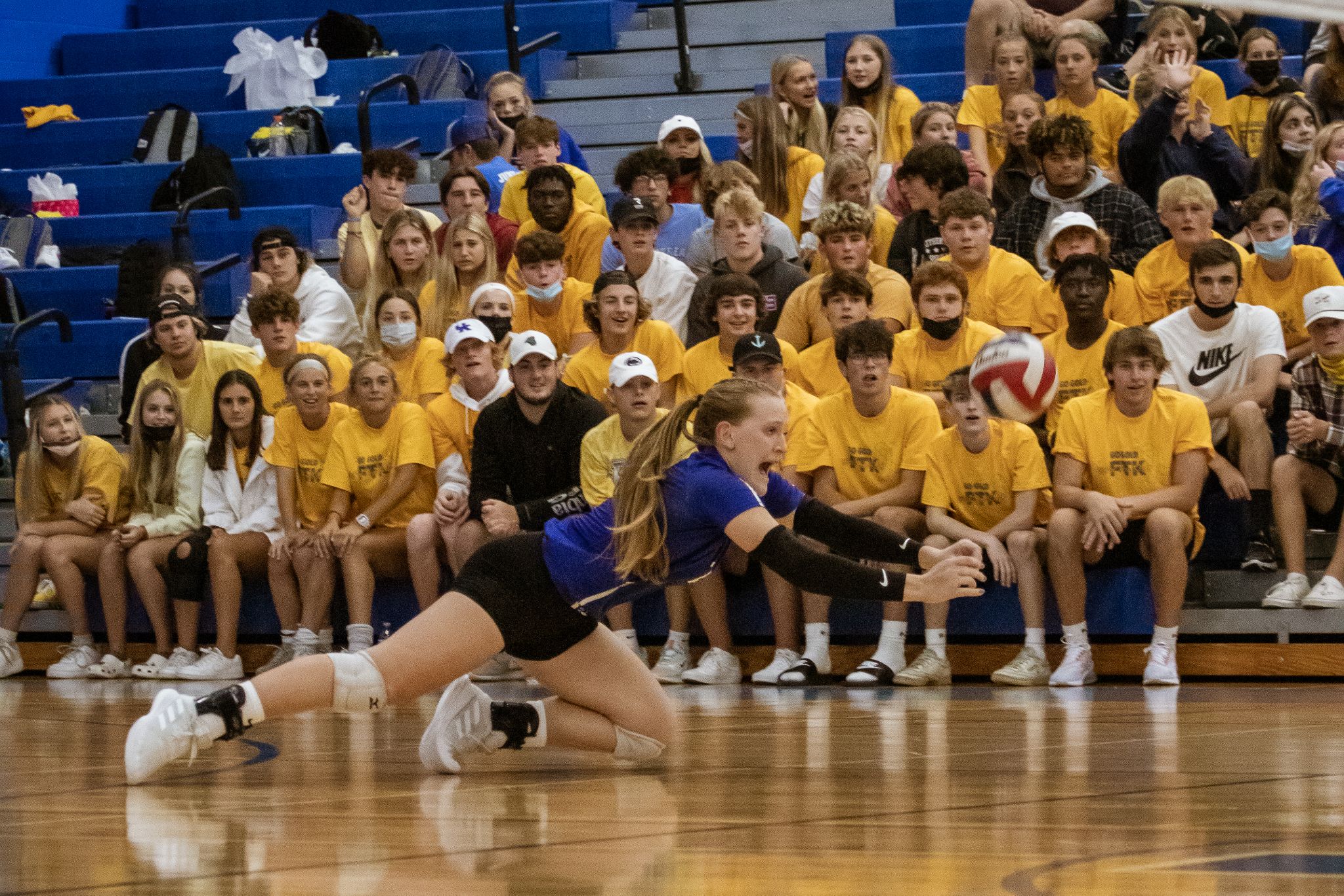 The Pioneers now sit in the 12th spot of the District III power-rankings, probably needing just one more win to qualify for the district playoffs. No matter what happens, the Pioneers have already had their best season in a long time. The team has games against Manheim Central, Elizabethtown, Ephrata, and Cocalico to round out the regular season. 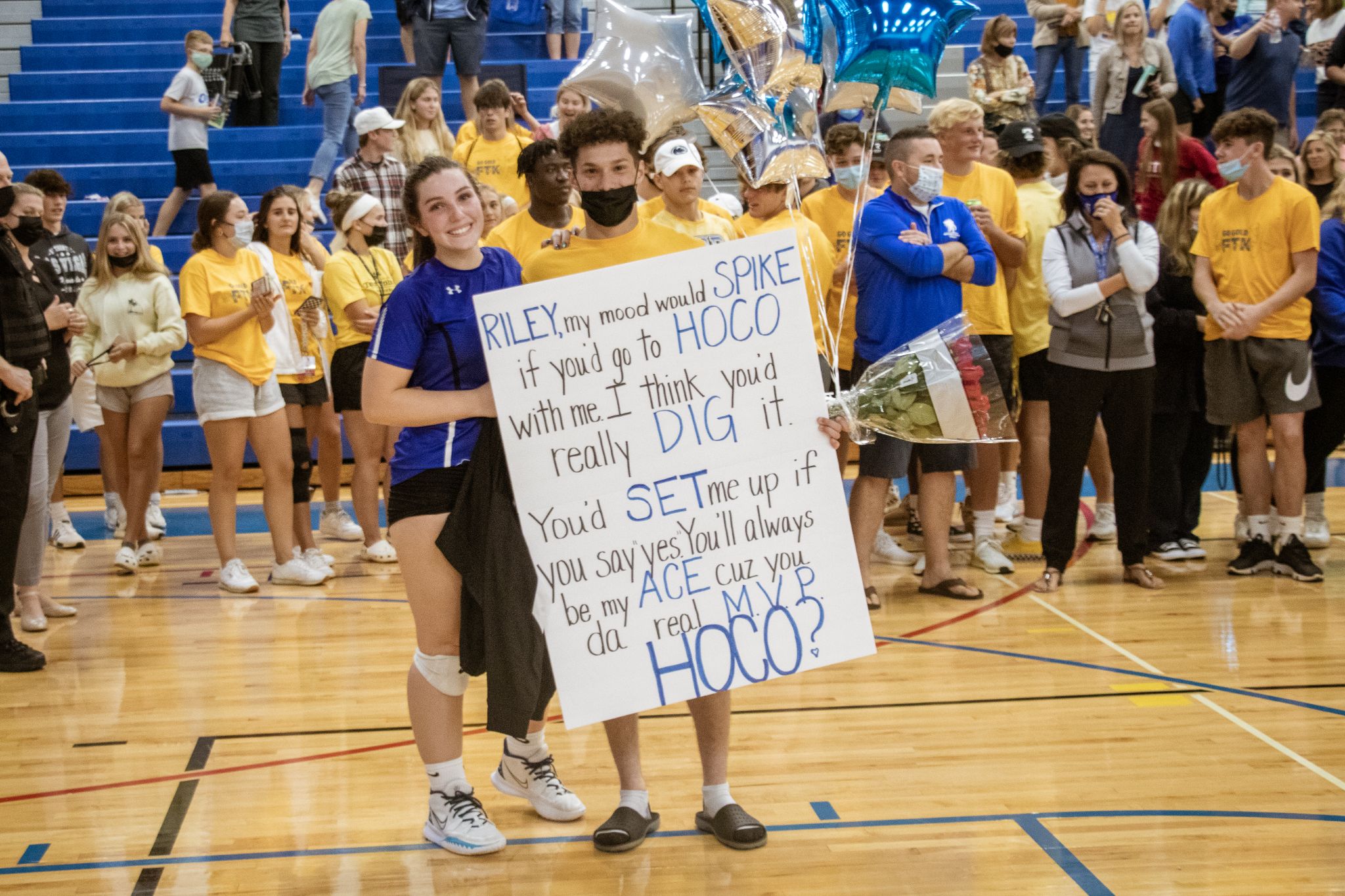