Basketball falls to Etown, 62-65 at the buzzer

By LS Pioneer News - February 21, 2020
Coming into Monday's game against Elizabethtown, the Pioneers were coming off of a tough loss to Cedar Crest. This would be the first game of districts with Elizabethtown (17-7) hosting L-S (16-8). 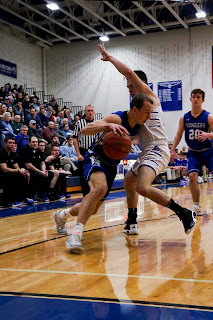 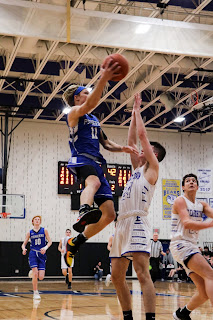 At the end of the first quarter, the Pioneers were leading 15-13. With a very similar second quarter that included a lot of back and forth action between the two teams.

At the end of the second quarter the score with the Pioneers leading 28-25.

Coming out of the half Elizabethtown was looking to take the lead. With many different lead changes, the Pioneers were still ahead going into the fourth quarter 44-41. 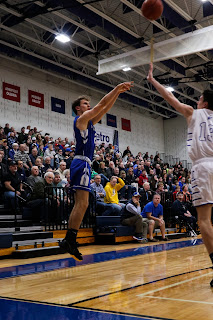 The Pioneers started slowing down in the forth with a number of strong possessions by Elizabethtown, who took the lead late in the quarter.

After a dominant quarter in which Elizabethtown outscored the Pioneers 21-12, the game ended at the buzzer with the Pioneers falling 62-56. 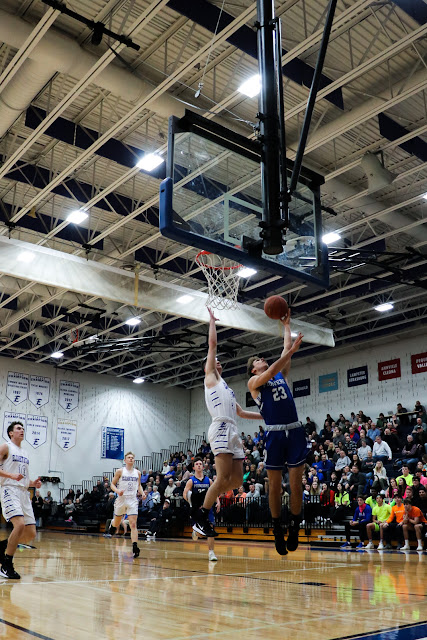 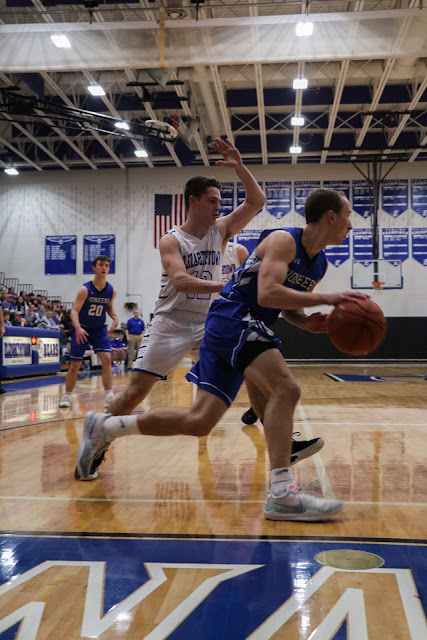 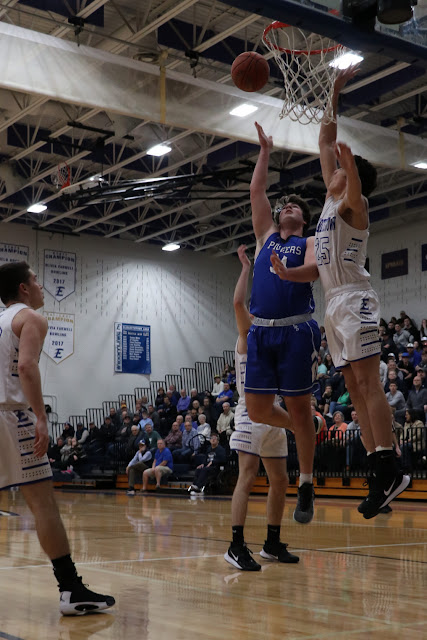 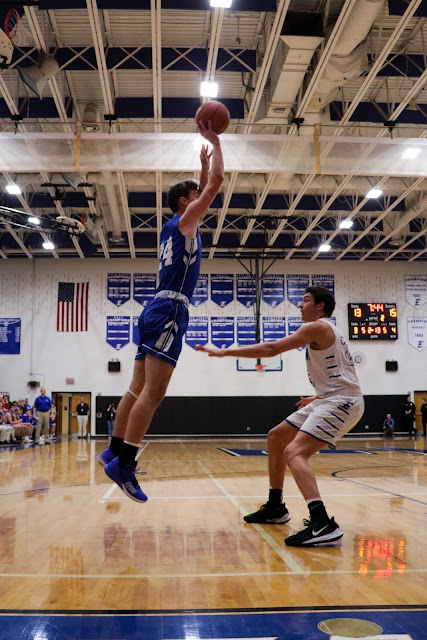 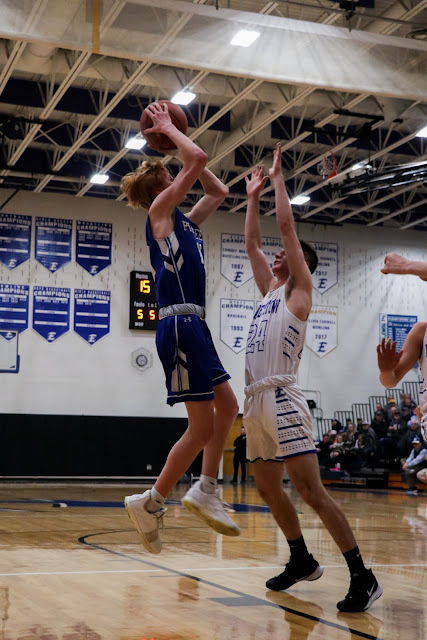 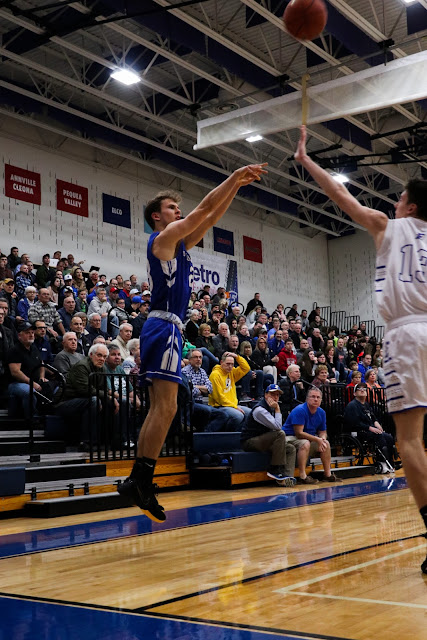 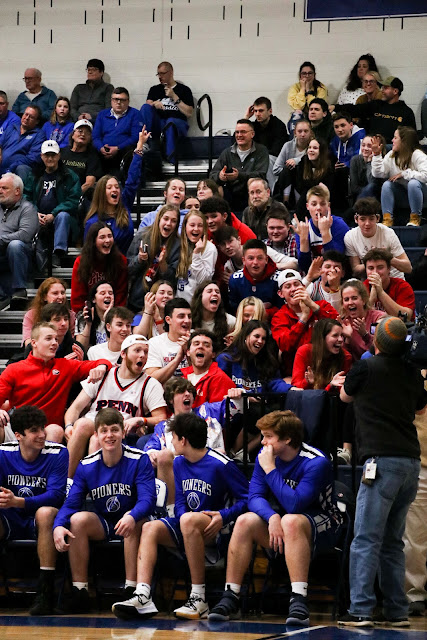 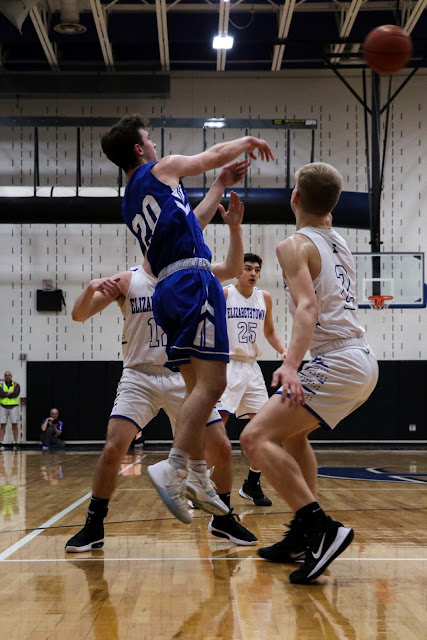 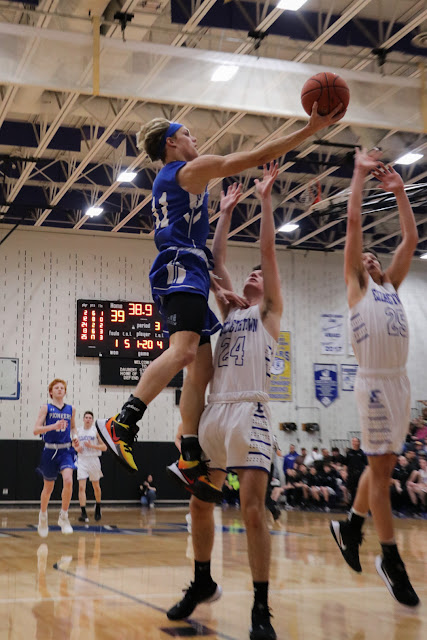 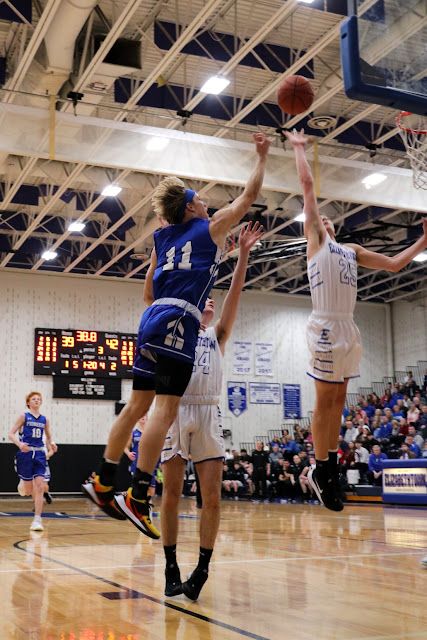 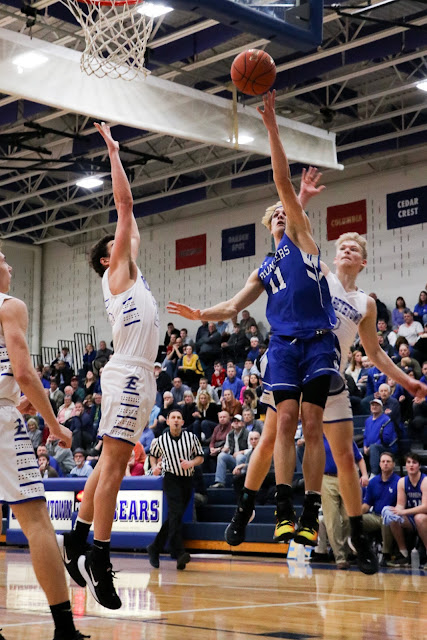 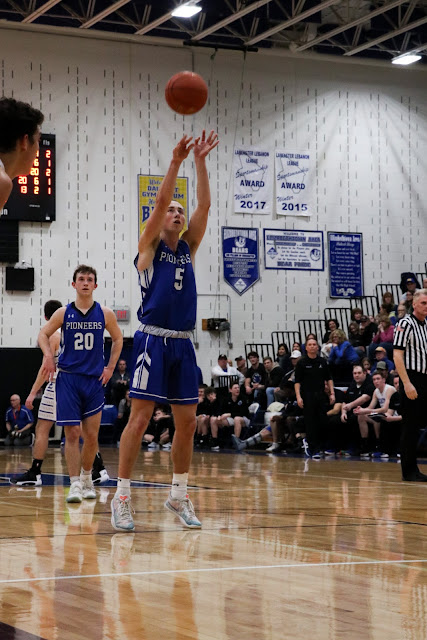