By LS Pioneer News - August 26, 2019
On June 11, 12 and 13th, members of the Garden Spot FFA Chapter at the Lampeter-Strasburg High School traveled to the Penn State University to attend the 90th State Convention, which featured competitions, sessions, awards and more. 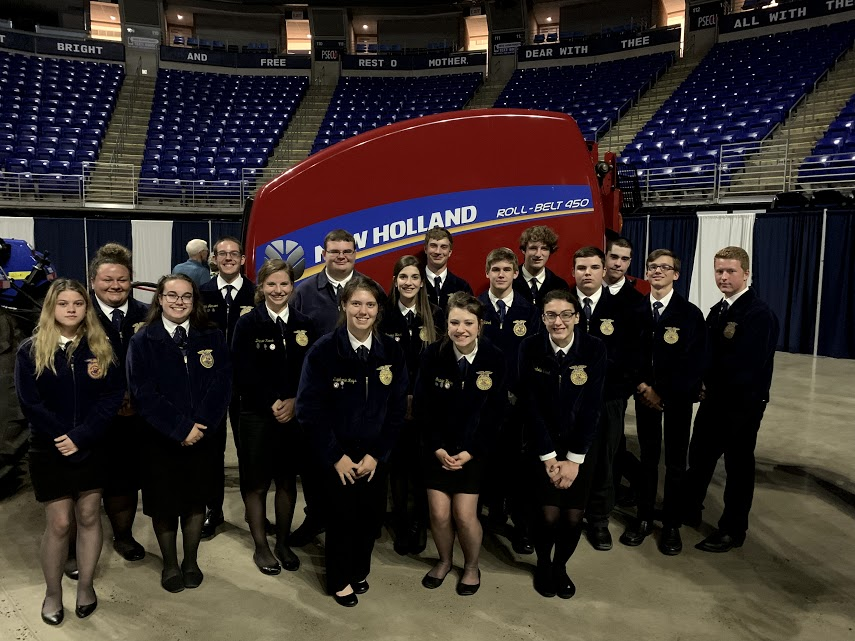 Students participated in Career Development Events (CDE) or Leadership Development Events (LDE). These competitions allowed members to gain knowledge about certain careers. Part of the process for CDEs and LDEs requires members to attend county or regional level competitions before attending states for those competitions. During the first two days of states, members competed for their chance of being able to represent the Pennsylvania FFA at National FFA Convention in October.

One of our members, Leah Welk, was picked to serve on the nominating committee where they get to select the 2019-2020 state officers for the Pennsylvania FFA. Bryce Johnson was chosen to serve as a chapter delegate. Jess Herr had submitted an essay for the Teach Ag! Essay competition where her essay and lesson titled “ The Tools for Sustainability “ got her first place. Two of our own were also recognized for Proficiency awards, Leah Welk and Tobias Leaman.

Members also attend three sessions over the course of the three days they had attended. Each session highlighted events from the year, award winners, and guest speakers. The first session consisted of celebrating 50 years of Women in FFA, Guest speakers Dr. Steven C Loerch Sr. Assoc. Dean The Pennsylvania State University, Secretary Russell Redding and National FFA Vice President Shea Booster and members were also introduced to the state officer candidates. At the second session we had three guest speakers, a PA FFA Alumni Sherisa Nailor, Erica Baier and PA FFA Foundation Phil Haussener. Session two also consisted of a past officer recognition, FFA talent and Parent Recognition of the 2018-2019 office team. The third session had Dean Richard Roush as our guest speaker, CDE awards were presented, Delegate Reports were given, Reflections were presented to us by the 2018-2019 officer team, members were introduced to the 2019-2020 officer team and we said goodbye to the 2018-2019 officer team. 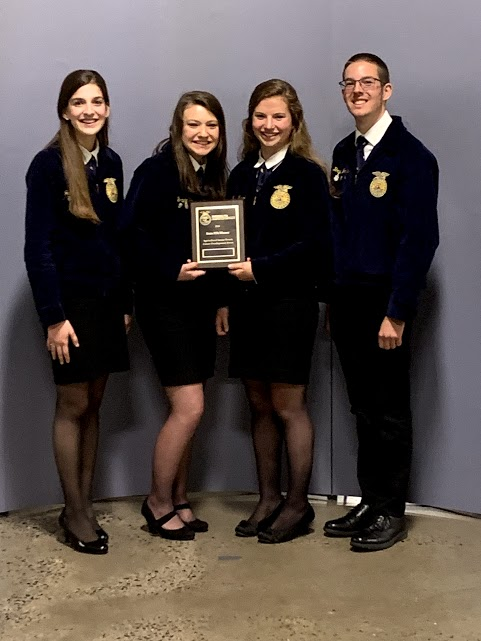