By LS Pioneer News - March 26, 2019
This past weekend the Lampeter-Strasburg Boys Soccer team won the championship for indoor soccer at Red Rose. On Saturday the top four teams, after weeks of games, came to compete for the number one spot. The teams included two northeastern teams, a Penn Manor team, and the Pioneers. 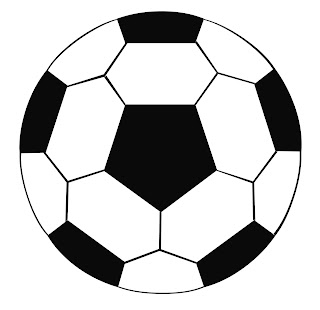 The first game we played one of the northeastern teams. Right away they scored with little resistance. It was a wake-up call and we started to play better right away although our first goal was scored minutes after the northeasterns goal. It was a pretty good competition but the final score was 4-2 L-S won. We were still alive to win it. The second game we played the other northeastern team, and it went pretty smoothly with the outcome being the same as the first 4-2, we won again.

The final game was going to be our toughest game, it was against the Penn Manor kids. A couple of weeks before we played them and lost by 4 goals, a decisive defeat. This time it was different though, it was a very well matched game, we were more strategic and passed the ball around more, while Penn Manor dribbled a lot and shot more too.

With 5 minutes left the scoreboard read 0-0. L-S was slowly gaining more and more possessions and was consistently keeping the ball near Penn Manor's goal. With 57 seconds left Alex Baker hit a shot that beat the goalkeeper and was buried in the right corner. The timer ran out, and L-S was crowned the champions.