By LS Pioneer News - January 22, 2019
The Garden Spot FFA Chapter started 2019 with hard work, awards and recognition, memories, and plans for the future! FFA members at Lampeter - Strasburg High School have been preparing for the Pennsylvania Farm Show since the beginning of the school year and their efforts finally paid off this week. 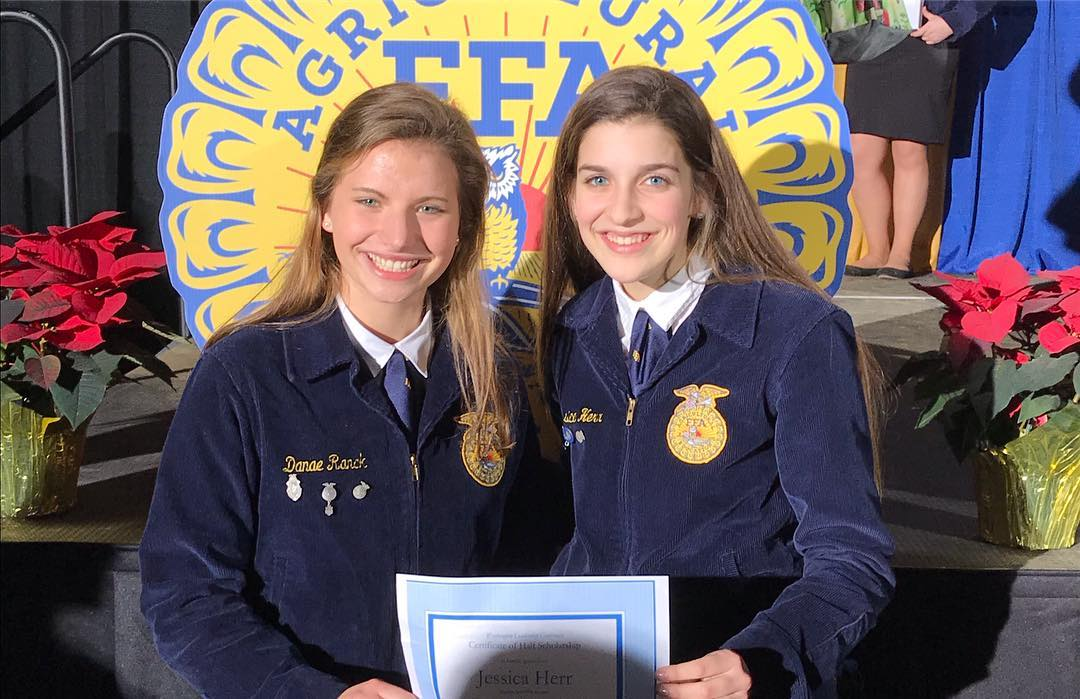 A group of members restored a 1940 John Deere B tractor that was donated to the school. These members spent over 300 hours working to disassemble, repair, paint, and reassemble the tractor. Bryce Johnson (10) and Owen Risser (9) served as the committee chairs and worked with other community members to oversee the project. The fully restored tractor was entered in the PA Farm Show to compete against other restored tractors. The 1940 John Deere B received awards for Most Improved and Accurate Record Books. Other committee members included Evan Mize (10), Brendan Reinhart (10), James Sargent (10), Carson Garver (9), Wyatt Giberson (9), Jordan Martin (12), Jared Risser (11), Liam Feister (9), Andrew Whitehead (9), Ethan Sauder (10). 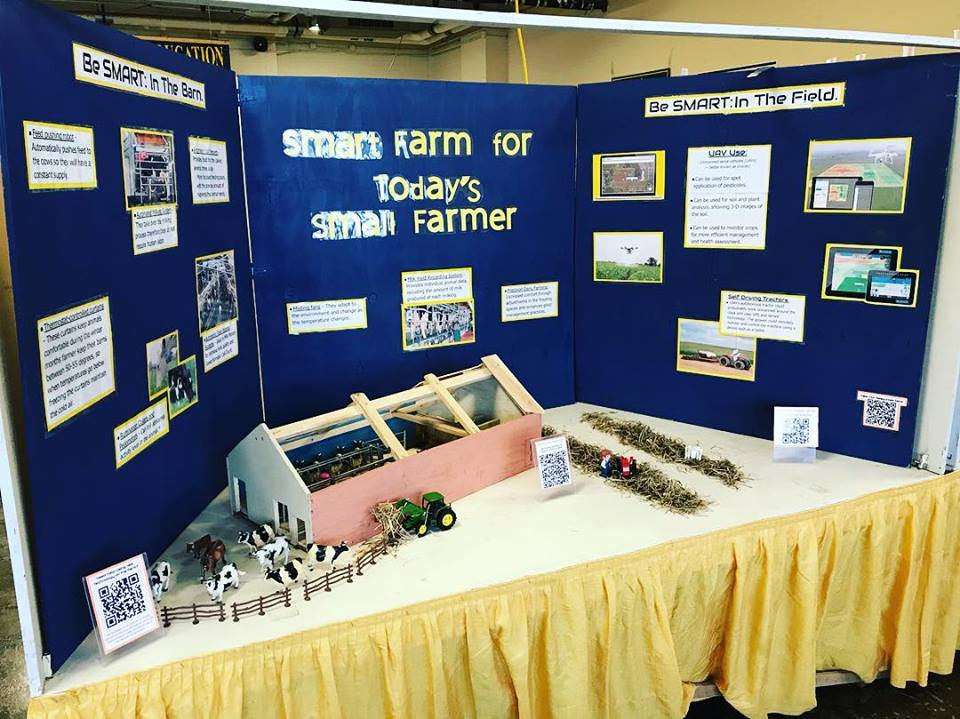 On Monday of the PA Farm Show, members attended the Pennsylvania FFA Mid-Winter Convention. At the convention, PA State Secretary of Agriculture, Russell Redding, and PA State Secretary of Education Pedro Rivera inspired over 5,000 FFA members and guests to continue sharing their stories and the story of Pennsylvania Agriculture. Members were then privileged to see over 400 members receive the PA State Keystone Degrees and over 300 first-year members receive their scholarship jackets. Leah Welk (12), Jordan Martin (12), and Bella Eckert (12) were awarded their Keystone Degrees. This degree is the highest degree and is awarded to an individual who has met specific criteria including years of active membership and accurate record keeping. Leah Welk and Jordan Martin also represented the Eastern Region as Star Keystone Degree Candidates. Cheyenne Oberdorff (9), Owen Risser (9), and Jackson Price (9) all received their first FFA jacket sponsored by the Pennsylvania FFA Alumni. In addition, Jess Herr (11) and Danae Ranck (11) were awarded scholarships to attend the Washington Leadership Conference this summer. Don and Emily Welk also received their Honorary Keystone Degree for having three children, receive their Keystone Degrees. 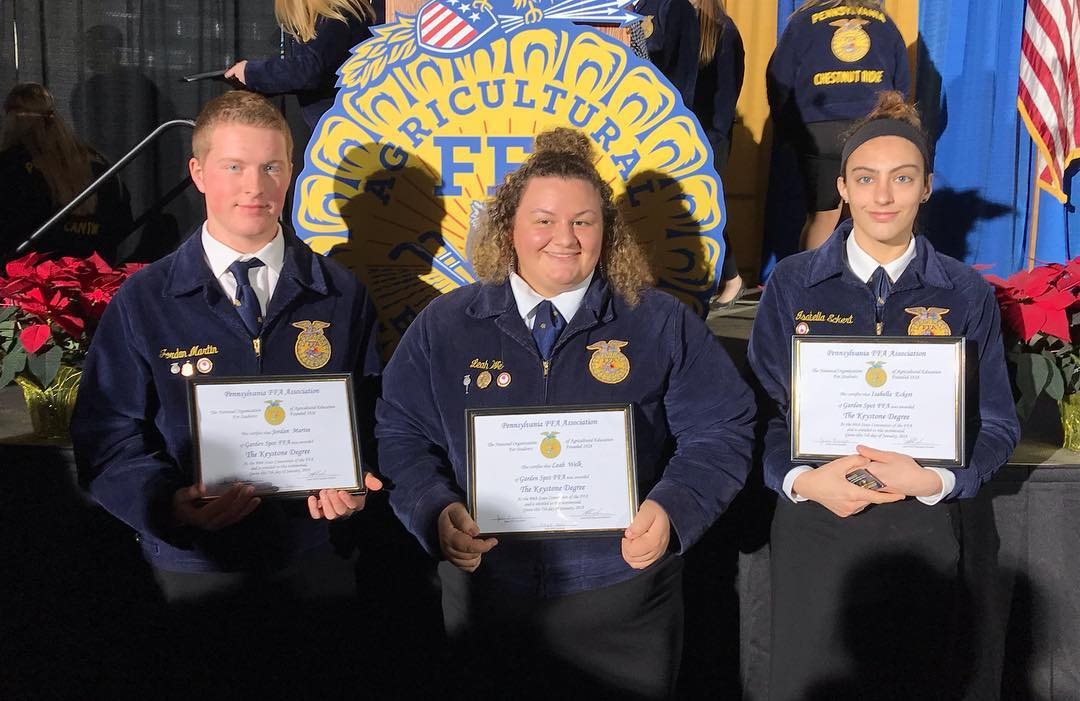 Also on Monday of the PA Farm Show, the Agriculture Issues Forum Team competed in the state competition. They have developed a presentation on international trade and its impacts on the agriculture industry. Their 15-minute presentation shares research and personal experiences. The team consisted of Bryce Johnson (10), Tobias Leaman (11), Jeslyn Krebs (10), Gracie Hess (11), Jess Herr (11), and Danae Ranck (11). The team received first place and will now move on to represent Pennsylvania at the national competition in October. 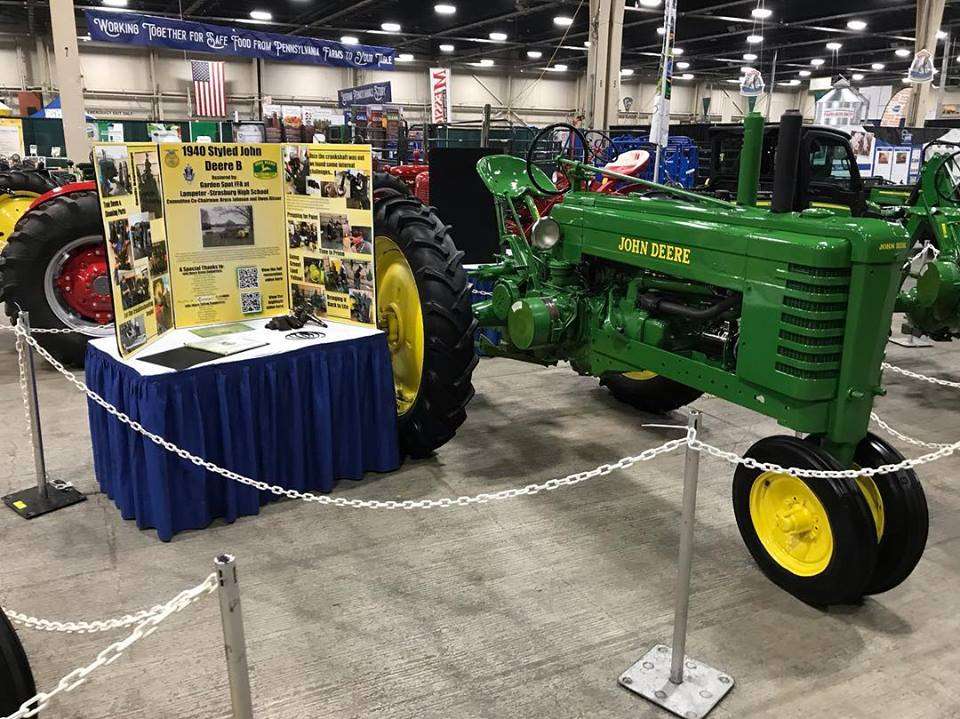 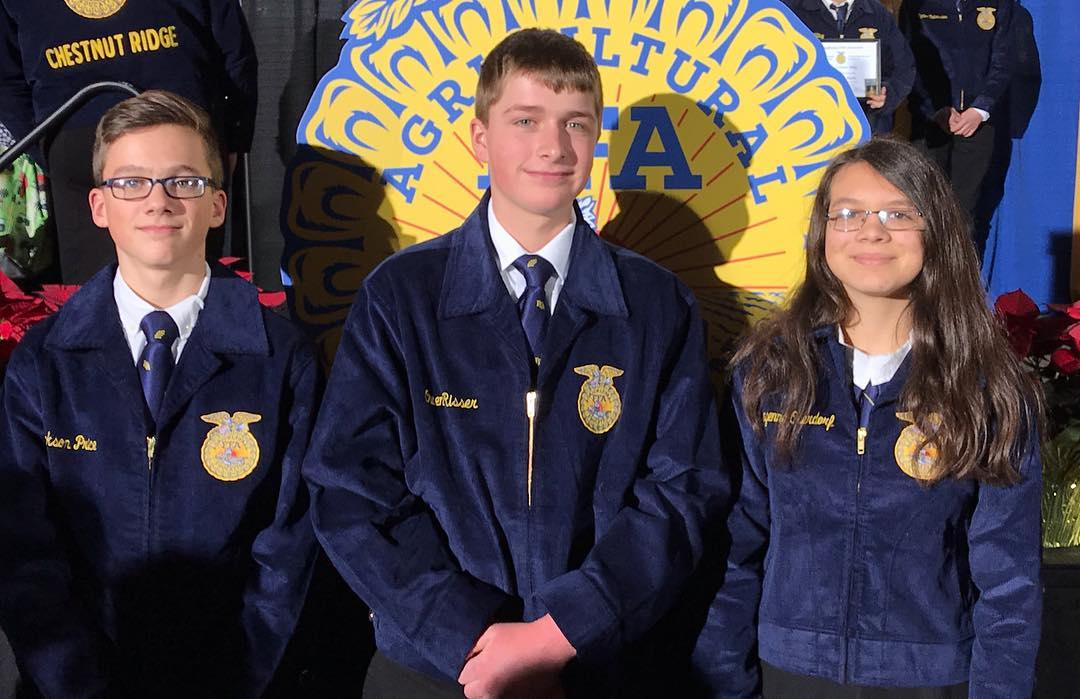 On Thursday on the PA Farm Show, members were awarded for their hard work and for selling fruit with a day to enjoy the 103rd PA Farm Show. High school and Jr. FFA members spent the day at the PA Farm Show, and some of the highlights included seeing the different animals, watching tractor square dancing, and the food. 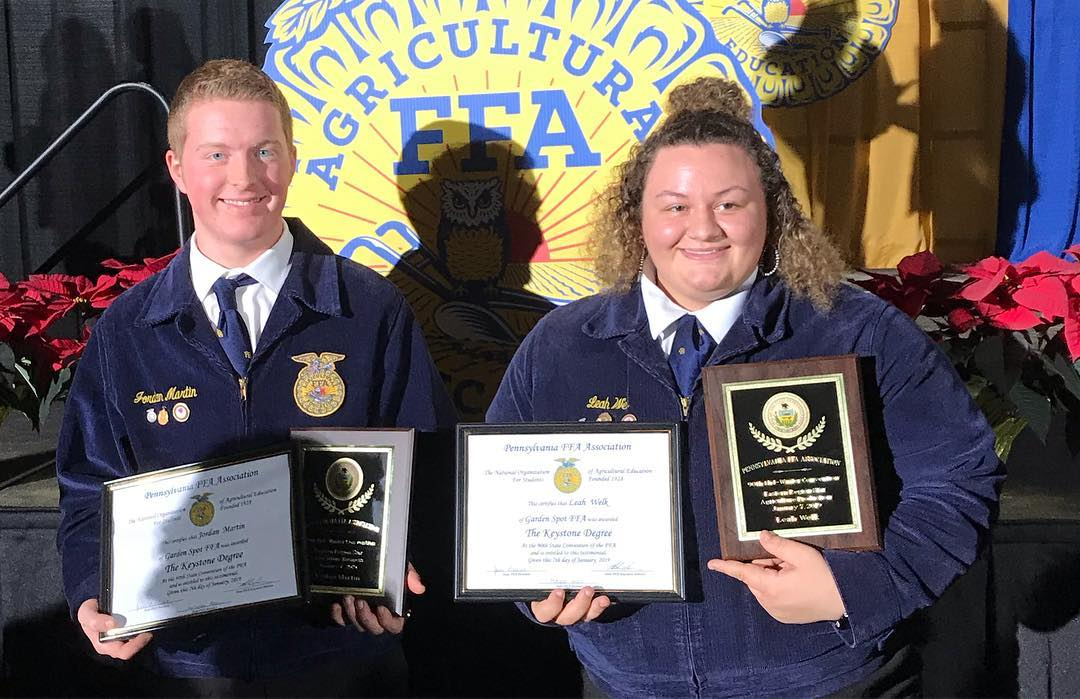 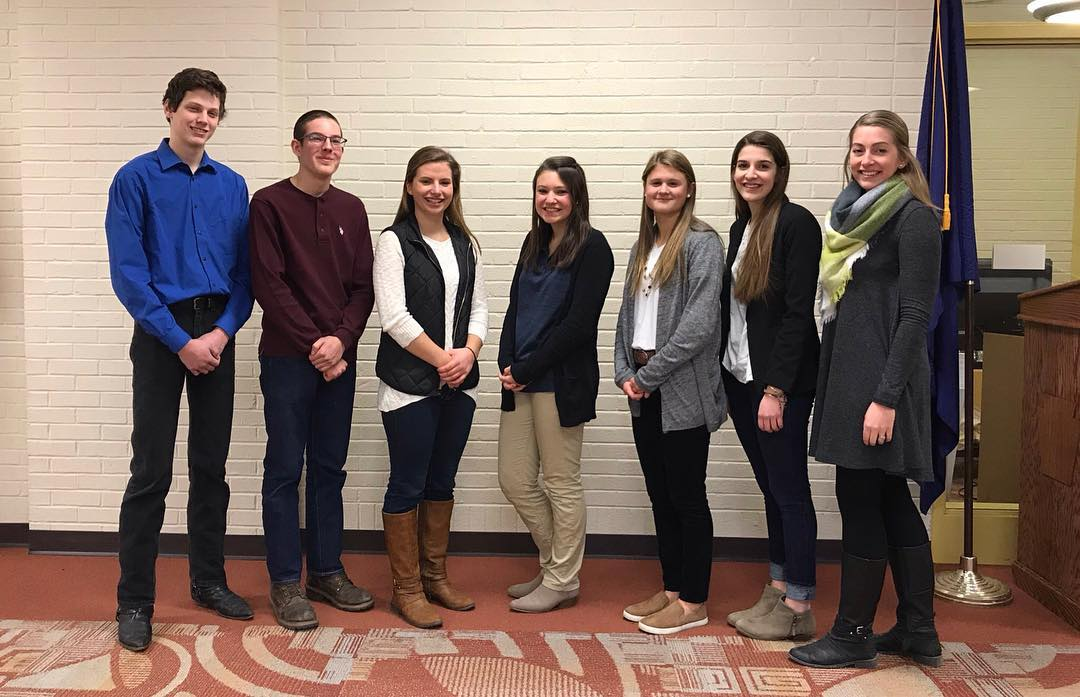