By LS Pioneer News - November 17, 2018
It is almost universal agreed that The Mousetrap has one of the best twist endings in history. Lampeter-Strasburg theater goers got to experience this twist last week when the L-S Thespian Society presented this famous "whodunit" by Agatha Christie. 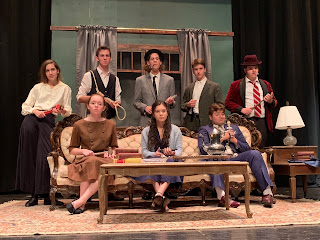 Directed by high school English teacher Mrs. Susan Rettew, the show included this cast of characters Giles and Mollie Ralston were played by Person Castor and Katrina Herrera. The owners and managers of Monkswell Manor. They are the only staff. It was there opening when they had their first full house. 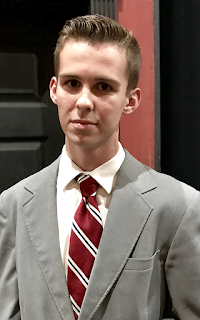 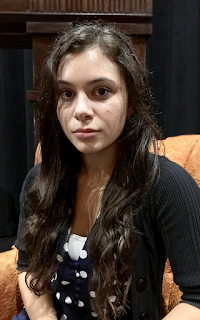 Christopher Wren was played by Braeden Weaver and was the first to arrive at the Manor and acts in a strange way. He also says that he is running from something but he never tells what. 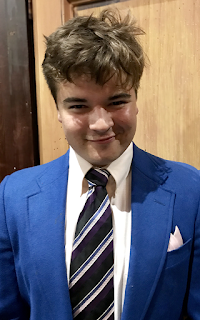 Mrs. Boyle, played by Jillian Pontz, is an older woman that is very critical of everything that Mollie Ralston does. 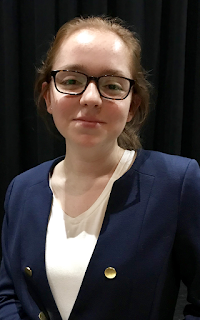 Major McCaffrey, played by Logan Emmert, was retired from the army and has a very mysterious past. 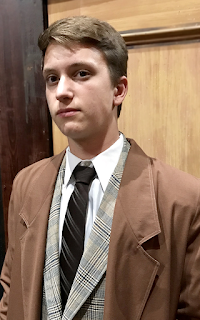 Miss Casewell, played by Samantha Monroy, is a strange woman that speaks of her horrible childhood. 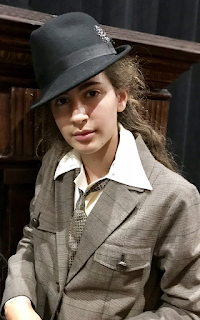 Mr. Paravicini, played by Joseph Long, can to the Manor as an unannounced guest that was not on the guest list. He claims that his car overturns in a snowdrift. 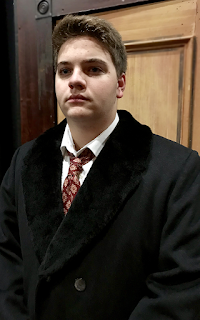 Detective Sergeant Trotter, played by Mattew Monroy, comes to the house with skies and questions everyone to find out who is the killer of a crime from London and theorizes that there will be two more murders in the Manor and is trying to prevent that from happening. 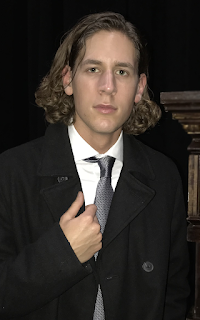 This show has been the longest-running West End play. This show is very well known due to being one of the most famous twist endings. I got to sit down with Braeden Weaver and he said his fondest memory, "was jamming out to 25 or 6 to 4 before the shows".

Never forget to suspect everyone.