By LS Pioneer News - October 25, 2018
Last week, the Lampeter-Strasburg football team took the dub, 20-13, in their game against Elizabethtown. During the first quarter, the Pioneers were playing well. We were definitely out-playing E-town. 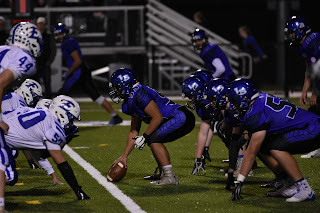 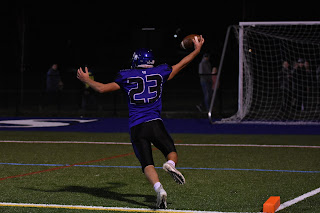 After the big half time talk in the locker room, the Pioneers came out firing with a touchdown in the third quarter with E-town responding with a tough field goal. On that drive, E-town came marching down the field but L-S put up a big stop on the goal line three times! And E-town had to be satisfied with a field goal. 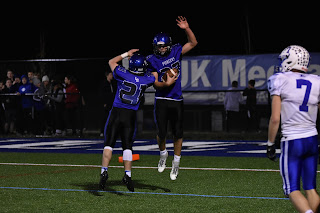 With that being said, it was still a great game. At the end of the third quarter it was tied 13-13. Usually at this point one of the teams goes off and glides into the finish line with an easy win but this was not the case. 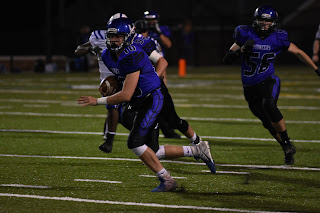 It was head-to-head the whole fourth quarter until L-S made a big play to get up around the 25 yard line. There was around two minutes left and we ran it in for a touchdown and the crowd went wild! L-S had won the game 20-13.