Johnny Cash sings those words in A Boy Named Sue. It's the perfect way to frame a loss not as a loss but as a try. That's exactly what happened on Friday as the Lampeter-Strasburg football team "tried" against the Barons of Manheim Central, 43-7.

The Barons have not lost a league game in two years. This season thus far they have shut out both Susquehanna Township and Elizabethtown 44-0 and 50-0 respectively.

The Pioneers gave Friday's game their best try scoring a touchdown during the first quarter preventing the Barons from having another shut out.

The Pioneers are now 4-3 in league play. This week L-S travels to Solanco on Friday for a 7 pm league match. 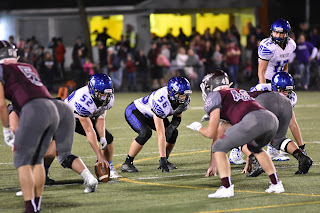 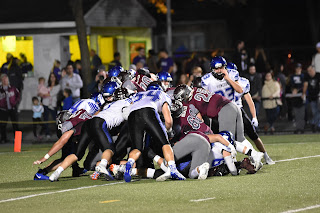 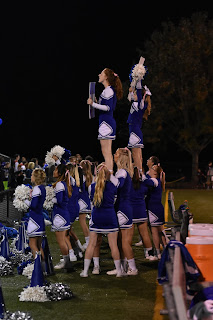 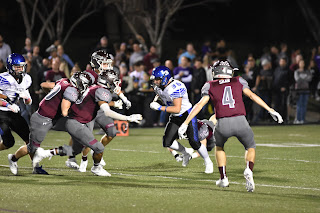 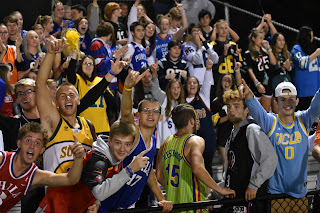