Movie Review: You Need to See 'The Greatest Showman'

By LS Pioneer News - February 04, 2018
Movie ReviewThe Greatest Showman is an exciting story that will have your heart hanging on until the end. It is a movie that has you feeling emotional, beautiful and triumphant.

The Greatest Showman follows the story of the imaginative, P.T. Barnum's rise to fame that started from nothing. It is an original musical that celebrates the birth of a new kind of show business that became a worldwide sensation. 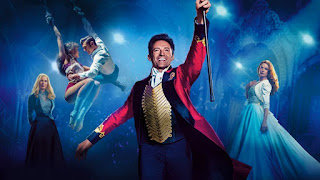 The story is told beautifully, making you feel every emotion along with the characters. When I saw it I honestly was crying because of how beautiful it was, especially at the end.

It also keeps audience entertained with the remarkable soundtrack. You will be singing along non-stop to these songs once you hear them. Every song makes you feel the emotion and passion in every word.

The soundtrack reached number one on the Billboard album chart for a second week. The original song, “This is Me” won the best original song at the golden Globes or the film. It also includes original songs sung by Hugh Jackman, "The Greatest Show," and "A Million Dreams," and a romantic duet by Zac Effron and Zendaya, "Rewrite the Stars." 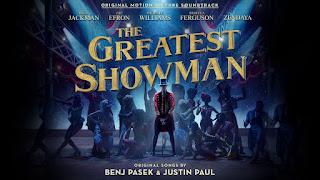 You will laugh, cry, and be inspired when you watch The Greatest Showman.