By LS Pioneer News - February 21, 2018
Last night the Lampeter-Strasburg Girls Basketball team defeated Dover 62-50 in the second round of the District Three Class 5A tournament. 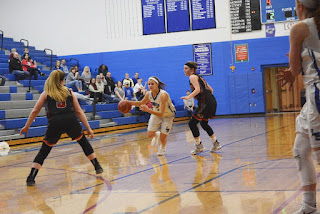 The Pioneers struggled much of the first half. Laura Horner turned that around late in the half when she scored the last nine points. That momentum continue into the second half as Emma Gochenauer scored 12 points. The Pioneers widened their 51-37 lead midway through the fourth quarter. At the ending buzzer, the Pioneers won 62-50. The girls play their next round of the District Three tournament on Saturday. 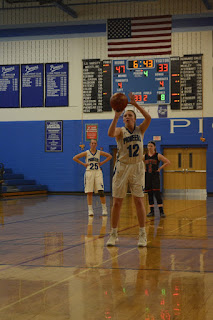 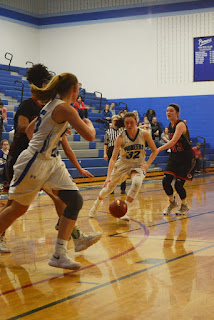 Click the link to see all of the photos from the game.