Cedar Crest proves too much for Pioneers on gridiron

By LS Pioneer News - November 04, 2017
Some days are just better than others. After last week's win that gave head coach Mr. John Manion his 150th victory, the Pioneers were looking to make it 151 last night. Unfortunately, Cedar Crest had other plans. 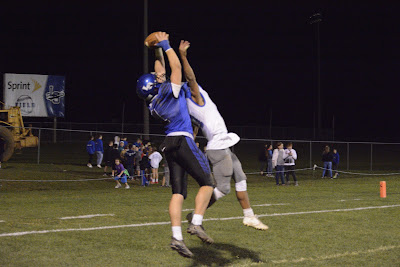 In a one-side match, the Lampeter-Strasburg football team fell to the Falcons 49-27. Cedar Crest's impressive offense scored 28 point in the first half to the Pioneers unlucky 13. It was more of the same in the second half as the Falcons piled on another 21.

The team now stands with a record of 6-4 in the last game of the regular season. 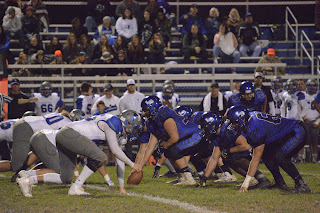 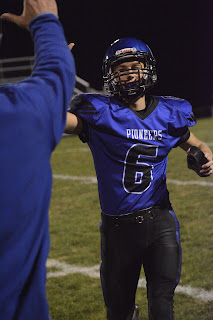 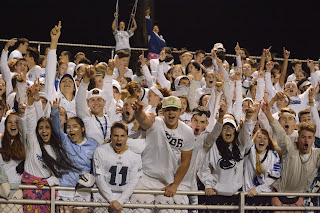 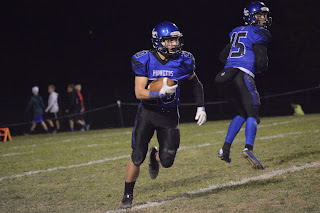 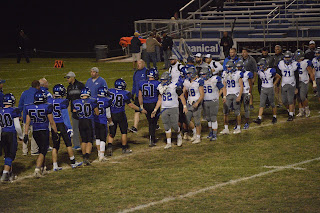