By LS Pioneer News - May 30, 2017
Yesterday, as Americans celebrated Memorial Day. Right here in Strasburg, people from all over gathered together to celebrate this day with the annual Memorial Day Parade. This year marks the 70th year that Strasburg has held this parade. 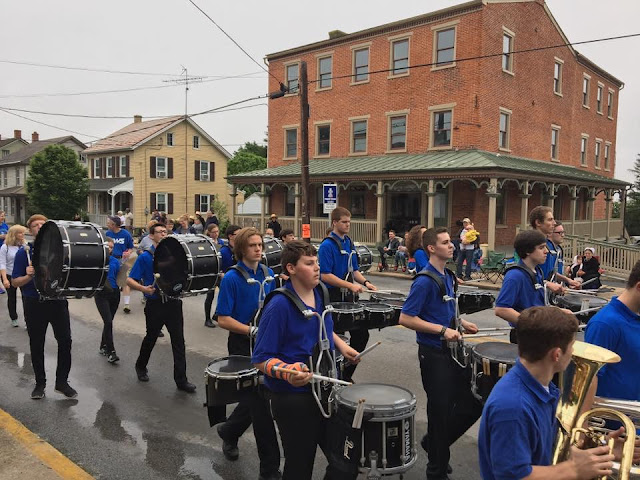 Every year, Lampeter-Strasburg students and parents get very involved with the parade, especially with the band and every year the L-S high school and middle school bands march in the parade, playing patriotic music for all spectators to enjoy. Both bands marched the entire parade, starting at Clearview Avenue and ending at square, after a turn around at the end o town.

The high school band played an arrangement that included many different military themed songs, along with their cadence in between each repetition of the song. As the band passed the Wesley United Methodist Church, junior Steve Greenwood played taps to honor those who have fallen. Junior Josh Chambers played taps in front of another church in town. The high school also played the National Anthem as the flag was being raised in the center of town.

The middle school played their arrangement all through the parade as well, but were farther back in the line. They did not have anyone play taps and did not play the National Anthem with the raising of that flag. 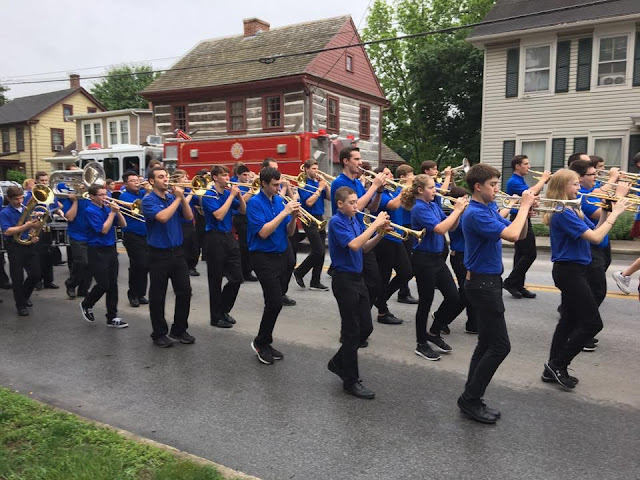 Freshman band member Joel Lapp had this to say about the event, “The parade is a great way to honor those who have made the ultimate sacrifice for us, and I’m glad to have had the opportunity to participate in it.”

The L-S bands have no intention of stopping this tradition, so come out next year to help honor those who have sacrifice for us.