By LS Pioneer News - October 17, 2016
If you only saw the final score of the Lampeter-Strasburg vs Elizabethtown game then you don't know just how close of a game it was. 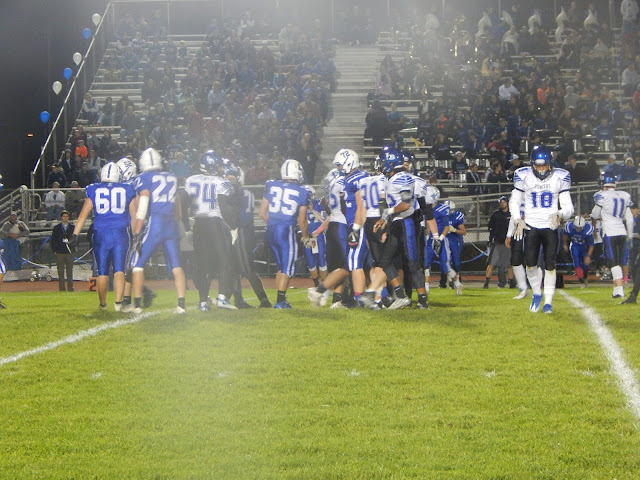 The Pioneers dominated the first half of the game with L-S scoring twice. Both Jon Jones and Cam Niemeyer enjoyed touchdown passes from quarterback Todd Shelley. 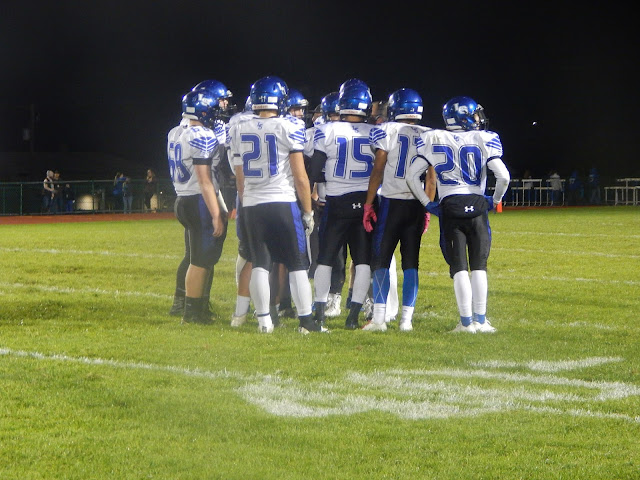 However, the tide shifted for the Pioneers as the  Bears took control of the game from the opening of the third quarter and never let go until the very end of the game. 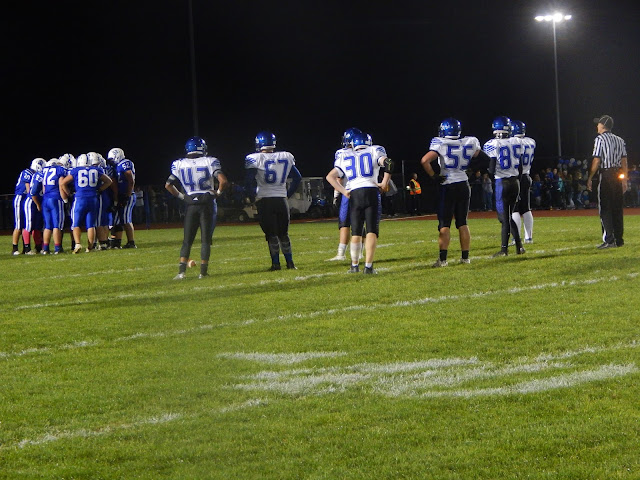 With only two minutes left in the game, the  Pioneers found themselves trailing by six after a difficult second half. With only 45 seconds left on the clock, Shelley connected with Shane Lawler for a 14-yard reception to give L-S the victory, 31-30.

Extra
You can vote Todd Shelley as the L-L League Week 7 Player of the Week. Click here.
Todd Shelley, QB, Lampeter-Strasburg – Shelley totaled three scoring passes to lead the Pioneers over Elizabethtown in a 31-30 thriller.