By LS Pioneer News - August 26, 2016
This past Wednesday marked the first day back to school for students at Lampeter-Strasburg.

Although many of the girls on the tennis team were not enthusiastic about this return, they were eager for another reason. It marked the first official match of the season. Excited to start strong, the team defeated Penn Manor 7-0.

As usual, the match started off with doubles games. Sarah Capoferri and Larson Kessler quickly won with a score of 8-1, with Izzy Mazaheri and Erin Harnish winning 8-0 shortly after. The doubles game consisting of Lauren Rettew and Sami Williams took a little longer. The pair was initially losing, but with Lauren's strong hits and Sami's powerful volleys, they came back to win 8-4.

The singles games, played by Sarah, Lauren, Larson, and Izzy, were just as successful: Every single set was won either 6-0 or 6-1.

The hard work the girls put forth during preseason is paying off, and the team is hoping for another successful year. 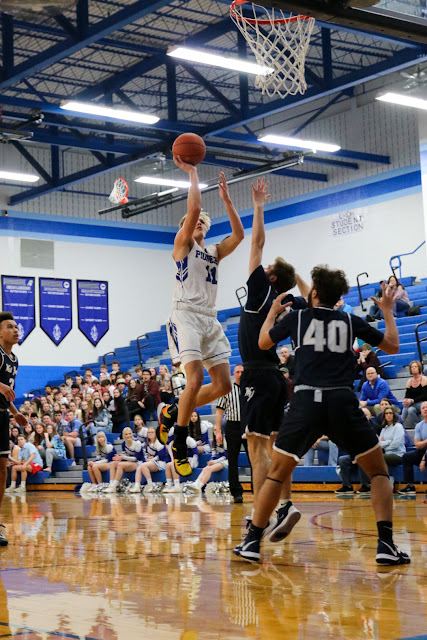