Are you ready to rumble? Understanding the basics of wrestling

For starters, do not confusion wrestling with "professional wrestling." Real wrestling is nothing like you see on Raw on the WWE. 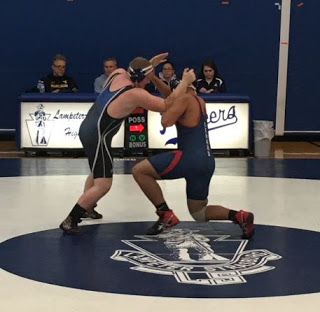 To understand wrestling, you need to know the rules and the scoring guidelines of the sport.

Takedown
A takedown involves off-balancing an opponent and bringing him to the ground with the attacker landing on top. this move is worth two points. 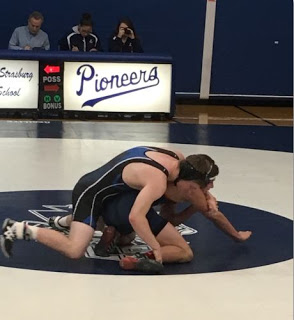 Escape
An escape is worth one point. You are awarded it for getting away or getting to a neutral position when your opponent has you down on the mat.

Back Points
There are also back points. After three seconds of being on your back, your opponent is awarded two points. After five seconds, it becomes three points.

Each match is divided into three periods. The times of the periods vary depending on what level of wrestling you are in. Although at most levels the period time is two minutes long.

Another thing you need to understand that wrestlers work very hard. If you don't work hard, you won't be able to get anywhere. Hard working wrestlers are the one on top winning during the third period or in overtime.

With some basic wrestling knowledge, you can now better understand the sport.